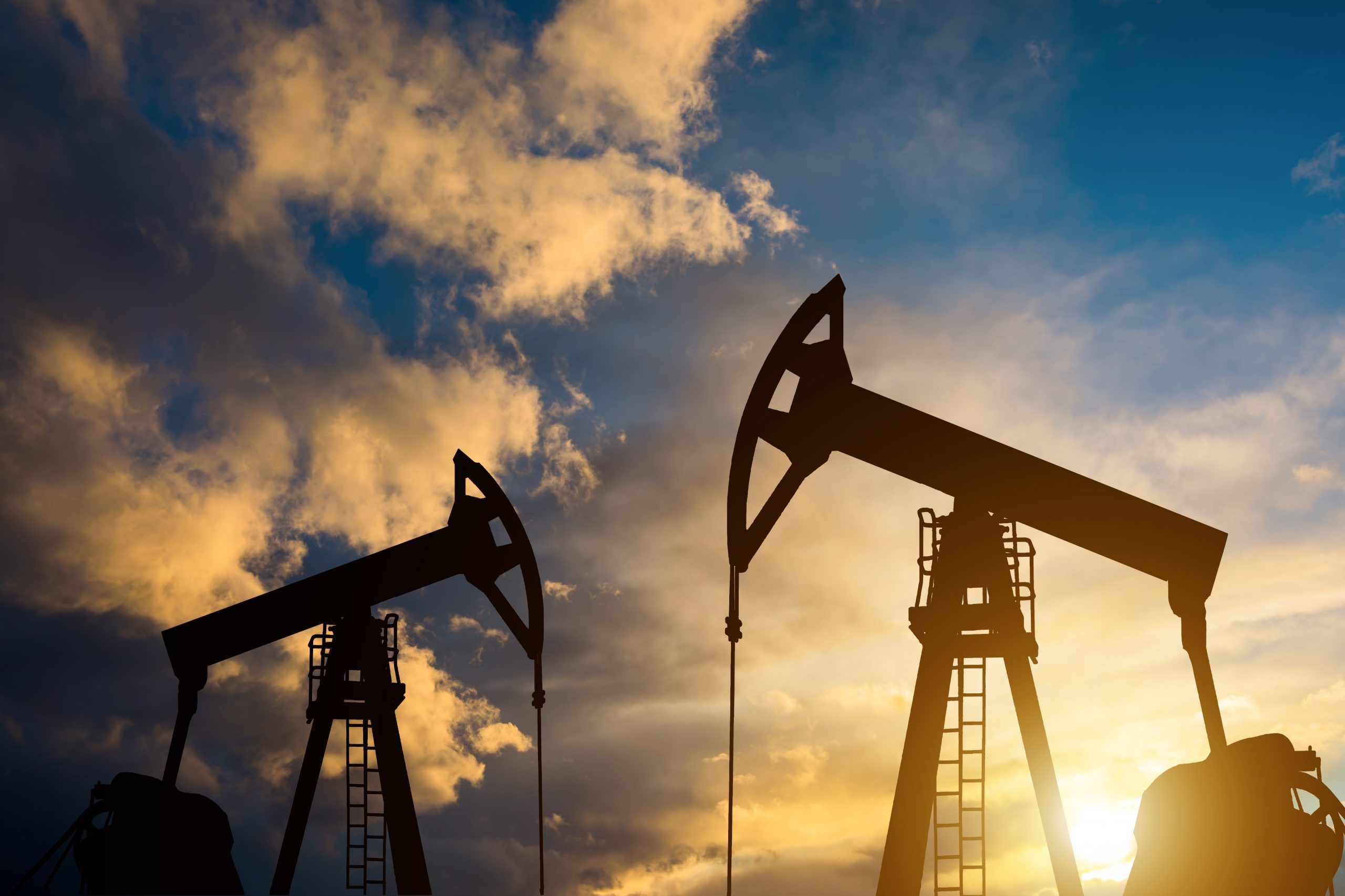 Global oil markets are stretched to the limit. Post-COVID-19 travel demand is roaring and capacity constraints in the system are pushing prices to record highs. While attention has focussed on OPEC and their regulation of crude oil supply, refiners and the available capacity to process crude oil into useful oil products (diesel, gasoline and kerosene) are just as critical to high prices today. The refining crack spread refers to the pricing difference between crude oil and refined products. These spreads have been at record highs and drive price inflation at the pump (Figure 1). In much of the world, refiners are running at maximum capacity spurred by these prices. In the short run, supply constraints cannot be relaxed and reducing demand is the only tool for lowering prices.

The exception is in China where the recently tightened oil product export quotas leave large swathes of refiners sitting idle. If relaxed, Chinese exports could have a calming effect on Asian and consequently global markets.

China is the world’s largest importer of crude oil and home to 17% of global refining capacity. For a number of years, China has implemented policies to address what is seen as an excess domestic refining capacity. Part of the rational is to shutdown so-called ‘teapot’ refineries in favour of newer, larger and more efficient integrated refineries (teapots are also typically located closer to population centres exacerbating air pollution). Reducing oil product exports is a tool for lowering demand for domestic refining as well as contributing to lower domestic greenhouse gas emissions and the achievement of long-term climate targets.

What happened in recent months?

Beginning in the second half of 2021, China slashed export quotas and has continued to keep volumes very low in the aftermath of Russia’s invasion of Ukraine and tight oil markets. Comparing 2022 to 2021, for the year up to 7 June, Chinese oil product export quotas were reduced by 40% from 240 to 140 million barrels. That drop equates to 0.6 million barrels per day (mb/d), over 0.5% of global oil demand, or over 2% of global oil products trade.

This means that in spite of large spare capacity, Chinese refiners are not able to ramp up production to meet high prices and global demand (Figure 2). Instead, there has been a dramatic drop in real exports. Diesel exports are just 0.05 mb/d compared to 0.4 mb/d a year previously, and gasoline 0.2 mb/d compared with 0.4 mb/d.

In contrast to much of the rest of the world, domestic crude oil stocks in China are high by historical standards. Domestic demand has also been weak so far this year owing to lockdown restrictions. Therefore, Chinese refiners could substantially boost output and exports – the bottleneck is policy rather than pipes.

What is the global refining situation?

Currently, global refining markets are extremely tight. In Europe and the US, refineries are running close to max capacity. A key reason is the boost in demand after COVID-19 against a backdrop of declining refinery capacity as the transition away from oil unfolds. Somewhere between 1-2 mb/d refinery capacity has been taken offline compared to January 2020, while demand is on track to soon surpass January 2020 levels.

Russia’s invasion of Ukraine has also led to (self-)sanctioning of oil exports. Russia is particularly a key exporter of diesel to the EU. Consequently, the EU is beginning to look elsewhere for diesel supply. Excess demand for diesel has a knock on effect on other products as refiners optimise production to maximise diesel output.

Global leaders are united in citing refinery constraints as a fundamental reason for the current high prices. Prince bin Salman of Saudi Arabia has cited refinery constraints as rendering futile any crude production increases: “Even if you produce more crude, there isn’t demand for it, there aren’t any more refineries”. Meanwhile, President Biden has written to US refineries calling these high spreads “unacceptable” and calling for “immediate action” to reduce them.

How relevant are China’s cuts on the global stage?

Over two-thirds of Chinese oil product exports were to Asian markets in 2021. Tightening quotas initially impact Asian countries. However, oil is globally traded and effects are cascading when customers previously served by China look to other markets (eg, the Middle East) just as Europe is looking beyond Russia (eg, the Middle East).

To place the volumes in context – consider that the EU imported 0.9 mb/d oil products from Russia in December 2021, of which 0.4mb/d was diesel. This dependence on Russian diesel was frequently cited by policymakers as perhaps the key difficulty in sanctioning Russian oil.

China’s substantial excess refining capacity and the ability of the government to regulate exports month-by-month currently affords some market power in the trade of refined oil products. While export quotas are intended as a tool for decarbonisation and domestic rationalisation, their continued tightening at a time of global shortage is noteworthy.