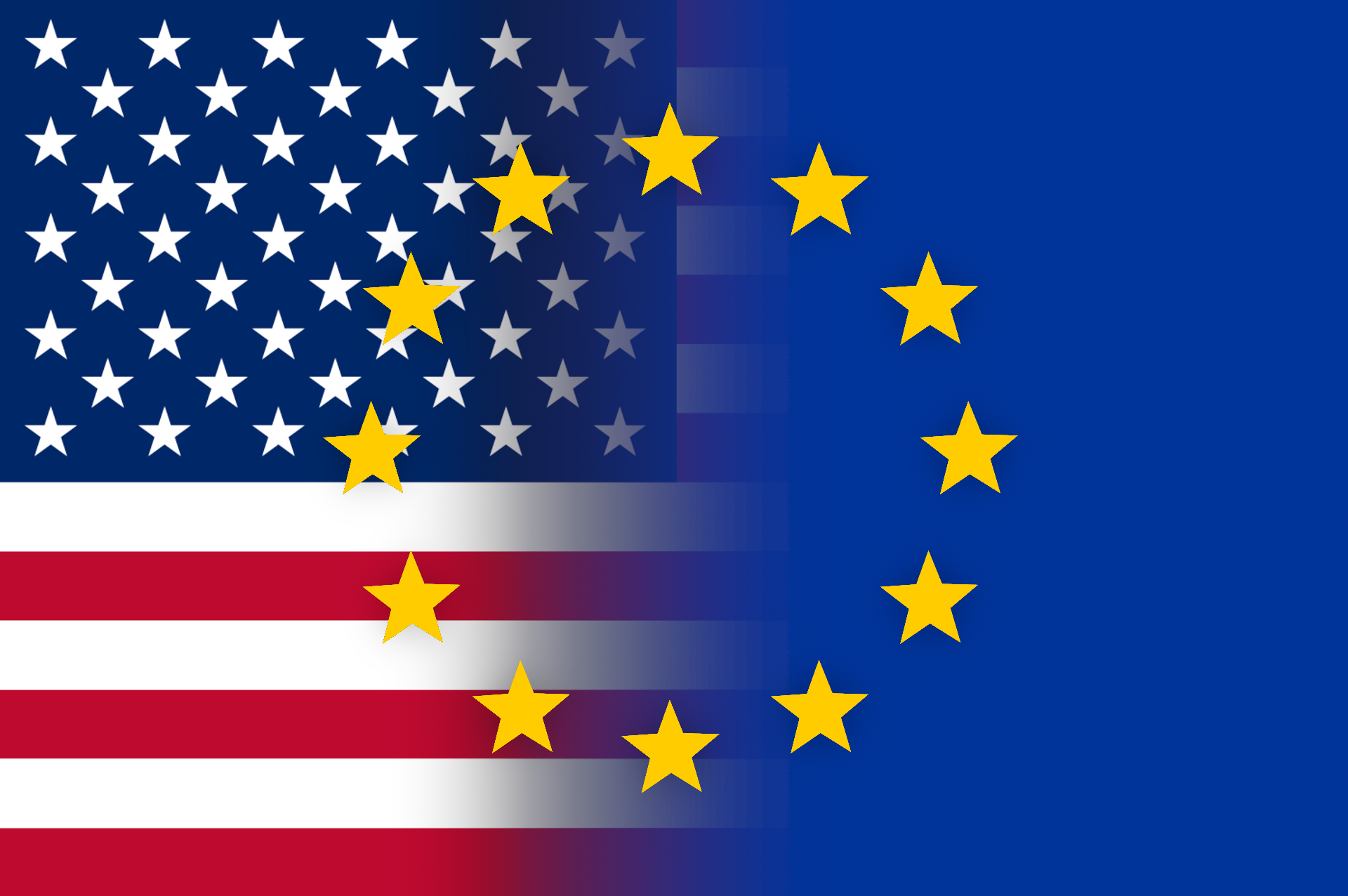 Donald Trump and Hillary Clinton are now in the final week of campaigning before the US presidential election on 8 November. Simon Reich examines what the result of the election could mean for Europe. He writes that although Clinton has far more support among Europeans, both candidates may well continue the trend of pivoting away from Europe in their efforts to shape global foreign policy. There are only a few days to go before the outcome of what has been an interminable, fraught and often embarrassing US presidential election campaign. The seemingly predictable selection of Hillary Clinton as President has been thrown into disarray by FBI Director James Comey’s announcement that it will re-open the investigation into her emails. The political implications are, as yet, unclear. The smart money suggests that she will still win the election, if only because of the vagaries of the US electoral system. But, even if true, the effect on voting for US Senators – what Americans refer to as “down-ballot voting” – could be significant.