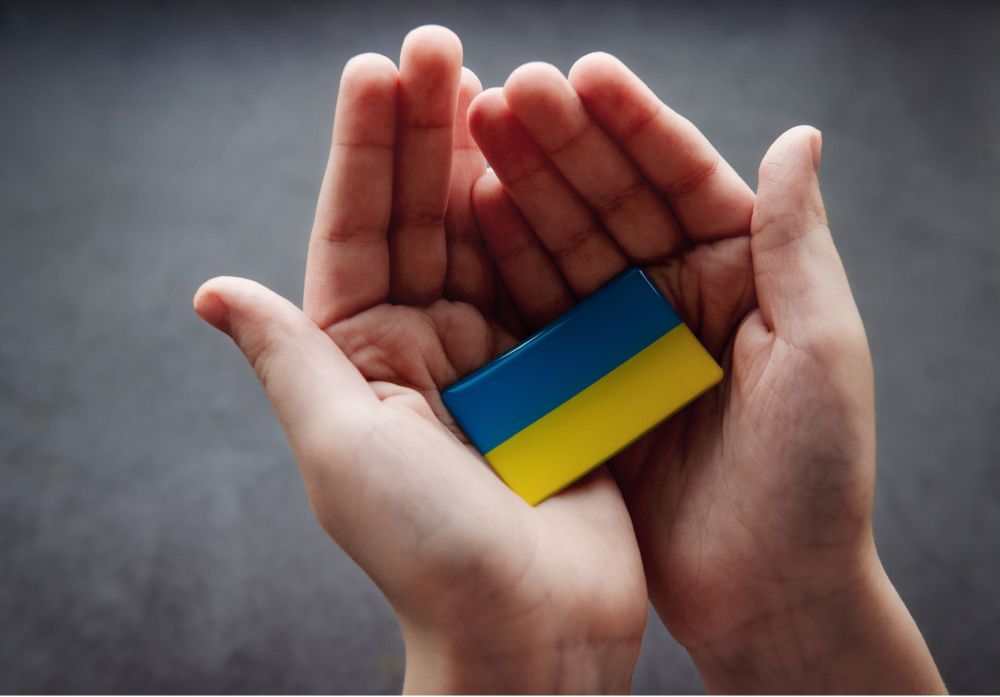 Realist foreign-policy pundits have become synonymous with ‘neorealists’, who prefer a negotiated end to the Russia-Ukraine war to restore stability to the relationship between great powers in the international system. However, realism cannot be treated as a monolithic theory of international relations. It includes also ‘classical realism’, which derives state conduct from domestic politics rather than international structure.

This CEPS Explainer highlights several qualitative insights about the war derived from classical realism, which seem more relevant to the conduct of Western foreign policy. These insights make a convincing case for continuing and perhaps increasing the military support to enable Ukraine to liberate further territory.

The first is the acknowledgement that the Western nations have a significant interest in enforcing the principle of non-aggression and restore deterrence to the European security system, which Russia seeks to overthrow. The second insight is into the psychology of the Kremlin’s escalation potential, which depends on the Russian people’s willingness to sacrifice and on diplomatic pressure exerted by China (and India). The third is that the military investment in Ukraine pays off with very high dividends and with the degradation of Russia’s fighting power as an additional benefit to NATO.