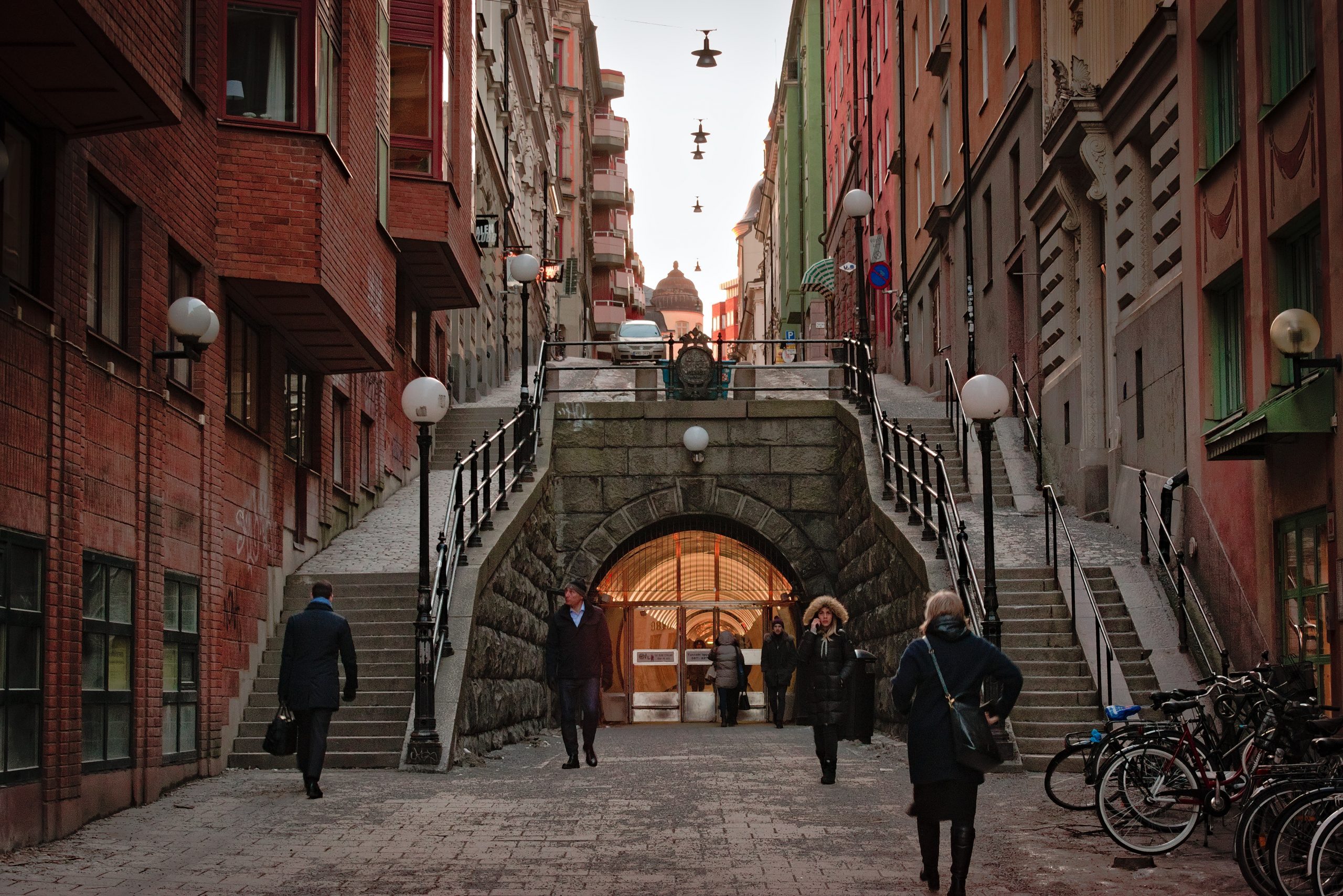 The decline of traditional industries, the rise of globalisation, and rapid technological change have created a profound sense of insecurity for many people across Europe and the United States. Drawing on a new book, Frances McCall Rosenbluth and Margaret Weir explain how this insecurity has opened up a new kind of politics.

In both the United States and Europe, the shift away from manufacturing toward a service economy, the new rigours introduced by the open global economy, and the freer movement of people across national boundaries have stripped away the certainties of an earlier era.

Although rates of inequality in the United States have soared far above those in Europe, a troubling sense of insecurity pervades European democracies as well. As confidence erodes in the capacity of representative government and political parties to alleviate this new insecurity, the field has opened to a new kind of politics. Politicians who openly embrace racism, nationalism, and unilateral executive action now present themselves as the alternative to the failures of liberal representative democracy and global connection.

In a new edited volume, Who Gets What? The New Politics of Insecurity, we have brought together scholars from across the disciplines of history and the social sciences to probe how the economic and social transformations of the past forty years have introduced new risks and insecurities, fracturing the solidarities of the post-war era.

The book shows how the stable identities and political alliances of the past have given way to a jumble of social cleavages and political rifts that now set the menu for politics. We can unravel these complexities with research that rests on three distinct perspectives: people, places, and politics. These categories capture the ideologies and attitudes linked to individual social positions, the spatial divisions that have become a hallmark of the new economy, and the political institutions that segment the experience of insecurity and the political responses to it.

When it comes to people, a key finding is that possibilities for broader solidarities have failed to emerge in response to growing insecurity. Instead, new divisions are surfacing. For instance, the book presents an analysis of data from multiple European surveys that confirms political dissatisfaction among those without a university education. Yet this trend also extends to graduates who hold jobs that are poorly matched with their qualifications. These mismatched workers are more likely to express dissatisfaction with the political and economic status quo than university graduates whose jobs better match their skills.

These patterns have political implications and different party systems have ‘bundled’ the issues differently. One analysis in our book shows that, despite tendency toward fragmentation, proportional representation “helps inoculate against partisan and social polarization by preventing the two-party urban-rural bundling of issue platforms and social identities that have gradually fueled the rise of partisan hostility in majoritarian democracies.” By contrast, America’s two-party system not only fuses parties and social identities, it also feeds dissatisfaction within the parties. The resulting hostility and pervasive discontent make the United States especially vulnerable to anti-system appeals that reinforce divisions.

The new insecurities have reverberated in both American and European politics. The dislocations that accompanied global trade and technical change had little influence on politics even as they transformed economies. Instead, the disaffected largely dropped out of politics. After the 2008 recession, however, a new brand of political entrepreneur mobilised widespread discontent. In place of broad social policies supplied by the welfare state, populist politicians promised to enhance security with protection from globalisation and strong national borders to block immigration. As Carles Boix, one of our contributors, argues, unless policies including education and a universal basic income can win support, a future of oligarchical capitalism may become a real possibility.

The shrinking of Europe’s industrial workforce has also had an impact on European politics. A weakened left has undermined one of the central pillars of post-war democratic stability, as insecure workers have turned toward more radical parties, even in traditionally social democratic countries. In post-war Europe, proportional representation produced coalitions that backed free trade and economic growth as well as generous welfare. As unions and left political parties have weakened, the prospects for enduring democratic stability have diminished.

Yet there is also room for optimism. Workers everywhere face a loss or work or downgrading of their jobs. But as one of the analyses in our book shows, countries with strong traditions of social democracy offer a variety of social insurance schemes to cushion the blow of economic change. Even in European countries with less robust social insurance, established social protections continue to shield citizens from the worst of market volatility. Only in the United States do workers face risks with so little support that a challenge in one domain – say a lost job – regularly cascades into other domains – lost health insurance or housing.

At the heart of these issues is the shifting relationship between capitalism and democracy. In the post-war decades, it was easy to think that capitalism and democracy were a natural pair. But the contributions to our book underscore how difficult it is to govern when interests have become so disparate and discontent so widespread.

Both the American-style majoritarian system and European proportional representation systems provide openings for politicians who thrive on division. Although the political dangers are greater in the United States, representative democracies everywhere need to rebuild broad solidarities that once undergirded prosperity and stable politics. To do so, they must provide evidence that they can respond to the insecurities that have upended the lives of so many of their citizens.

For more information, see the authors’ new edited volume, Who Gets What? The New Politics of Insecurity (Cambridge University Press, 2021)

Note: This article gives the views of the authors, not the position of EUROPP – European Politics and Policy or the London School of Economics. Featured image credit: Peter Ivey-Hansen on Unsplash