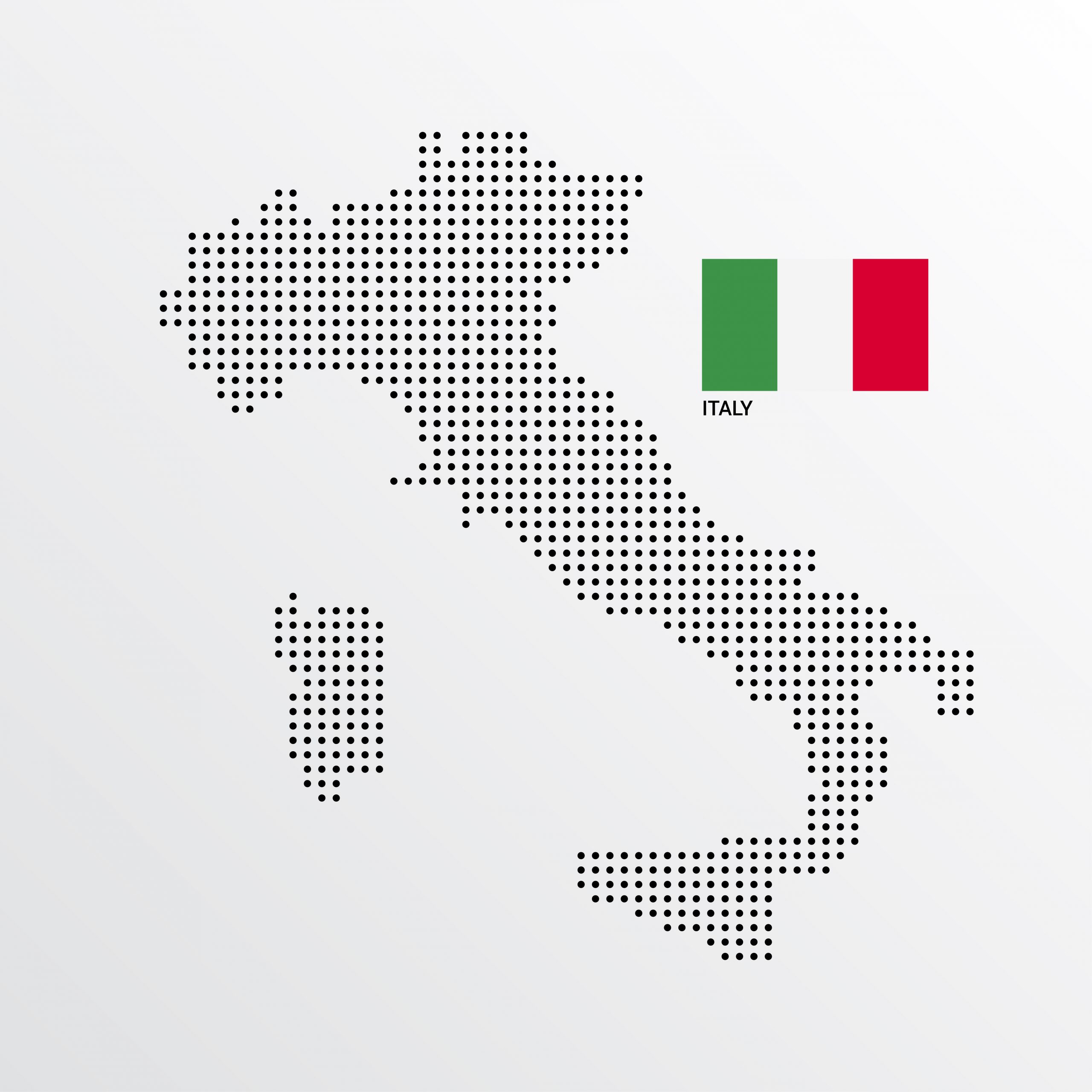 The EU seems to have lost Italy. The majority of the population today has a negative opinion of the EU, representing a complete reversal since the start of the euro, when the country viewed the new currency as a welcome corrective to its own economic problems of high inflation (and high interest rates). This stark shift in public opinion constitutes the root cause of the present turbulence in the financial markets. From an economic point of view, there would be no cause for concern. There has been much talk about the need for (further) structural reform in Italy. In reality, however, even a government that did not do anything would not necessarily portend a catastrophe, but just a continuation of the present trend of moderate growth and deficits leading to a slow reduction in the public debt burden.

Today’s crisis is thus entirely political. It was triggered by the circulation of some vague ideas in both major populist parties about exiting the euro. Introducing a new currency is not on the official programme of any major party, but enough of their leaders have hinted that they might consider this step, even if only as a plan B, for financial markets to factor into their calculations of the terms under which the Italian government can obtain credit. It is only natural that anyone lending funds in euro to an Italian entity includes a risk premium for the possibility that a new Italian government might one day declare that it will reimburse its debt in a new, and presumably much weaker currency. Given that exiting the euro would affect all Italian residents, it is natural that the risk premium also applies immediately to Italian banks and corporates seeking to refinance themselves abroad. This is thus not only a public debt crisis.

How did the ‘Europhobia’ come about?

Populist politicians charge that the rules of the Growth and Stability Pact do not allow them to stimulate demand and employment. And many economists would agree that the ‘austerity’ imposed on crisis countries in the past aggravated the recession. But this does not add up to a convincing argument that euro area membership was somehow responsible for Italy’s economic underperformance.

Spain, Portugal and Ireland, which also had to reduce their deficits in trying times, are recovering much more strongly than Italy. Moreover, over the last few years, Italy has been granted a number of exceptions from the fiscal rules, allowing it to actually slightly increase the deficit, if one calculates the impact of the economic cycle. In almost every one of the last 20 years, Italy has grown less than the rest of the euro area while being allowed to run a fiscal deficit which almost every year was higher than in other member states (see Figures 1 and 2 below.) Thus, one cannot argue that Italy is still growing much less than the rest of Europe because the country is not allowed to run even larger deficits.

To what phenomenon then can we attribute Italy’s slow growth since the turn of the century? If one looks carefully at the main growth factors like investment, education and indicators of market liberalisation, one finds that over the last 20 years Italy has actually partially closed the gap relative to its European peers in all of these fields. Thus, one cannot explain the underperformance with these standard variables. There is only one area in which Italy’s relative performance has deteriorated since 1999-2000, namely the quality of the country’s governance. As shown already in Gros (2011), Italy’s corruption and governance problems are longstanding, but they have unfortunately deteriorated severely since the start of EMU. Moreover, domestic governance problems become an increasingly important handicap in an increasingly interconnected world.

The deleterious impact of corruption and pervasive conflicts of interest on growth, and economic performance in general, is diffuse and difficult to pinpoint. It is thus understandable that the euro has become a scapegoat: It is psychologically very difficult to accept that a long period of economic underperformance has its roots mainly in the deterioration of the domestic political institutions. But this scapegoating constitutes an obstacle to deep reforms.

The root causes of the current crisis are thus domestic; they have little to do with fiscal rules or a lack of risk sharing. This means that the crisis needs to be resolved domestically. Italy’s partners and the EU institutions must accept this and resist the temptation to intervene in the domestic debate.

Daniel Gros is Director of CEPS