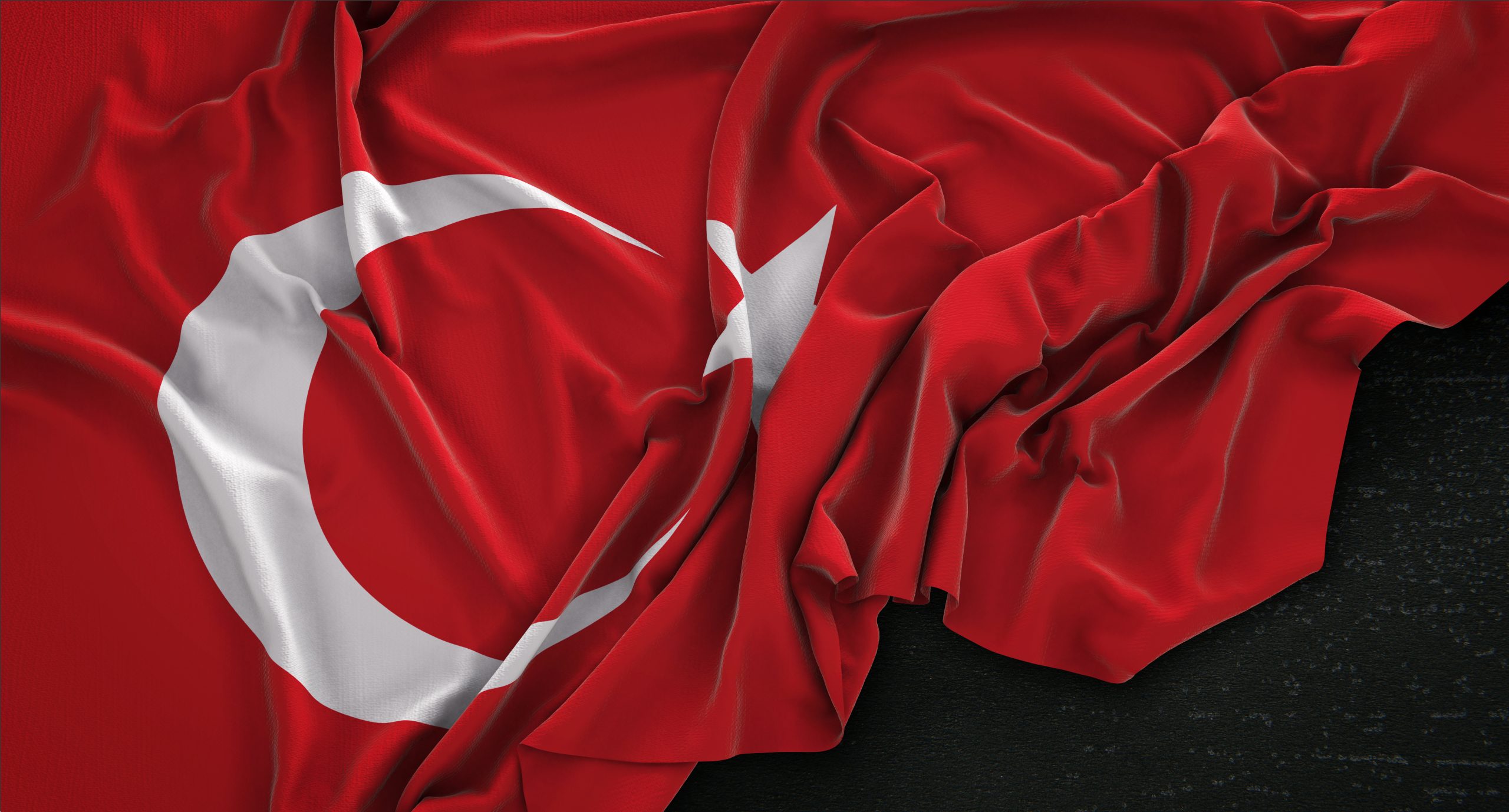 Russian President Vladimir Putin has held a number of talks with his Turkish counterpart Recep Tayyip Erdoğan over recent months with a view to increasing cooperation between the two countries. Gubad Ibadoghlu argues the long-term costs of pursuing closer relations with Russia are likely to outweigh any short-term economic benefits for Turkey.

Russian President Vladimir Putin and Turkish President Recep Tayyip Erdoğan met in early August in Sochi and agreed to boost business cooperation. It was revealed from the agreements at the meeting that Turkey also consented to paying for a part of its Russian natural gas imports in roubles. At the same time, the presidents declared they would increase the foreign trade turnover between the two countries to 100 billion dollars by 2030.

According to other information released after the meeting, five Turkish banks had started using the Russian Mir payment system. The President of Turkey indicated progress in the adoption of this system. This caused concern about the system being used to evade sanctions imposed over Russia’s invasion of Ukraine. Following Mastercard and Visa’s decision to stop operations in Russia, the Mir card payment system has enabled Russian tourists to pay for purchases in Turkey. Two of these banks recently suspended use of the Mir system, but concerns remain.

Russia is a key trading partner for Turkey. In 2021, the trade turnover between Russia and Turkey was 35 billion dollars. Trade turnover between Russia and Turkey increased by 57 percent last year compared to the previous year, and more than doubled in the first six months of this year compared to the same period last year. Indeed, between January and July 2022, Russia took first place when it came to imports to Turkey, with imports amounting to around 32.1 billion dollars, representing 15 percent of Turkey’s total imports.

Russia is also one of Turkey’s primary energy suppliers. Last year, Turkey bought up to 45 percent of its natural gas, 17 percent of its oil, and about 40 percent of its coal from Russia. According to the Sochi agreement, Turkey wants to give up dollars in payments for Russian energy resources. This raises the question of what impact this agreement is likely to have on both countries.

First, linking the Turkish economy to the declining Russian economy and the Turkish lira to the Russian rouble can have a positive effect only in the short term. In the medium and long term, due to the further strengthening of dependence, this link with Russia could potentially drag Turkey into an economic disaster.

New figures released by the Russian state statistics agency Rosstat show that some sectors of Russia have been hit hard by the sanctions. Car production, which is the most dependent on foreign components, fell 89 percent compared to June last year; computer and semiconductor production fell 40 percent; and washing machine production fell nearly 59 percent. Decreasing energy prices, lowering the purchasing power of Russian consumers, and limiting aggregate demand may cause the Russian economy to collapse. It is therefore doubtful whether trade and investment cooperation between Turkey and Russia will be sustainable.

Second, the trade balance between Russia and Turkey is positive for Russia and negative for Turkey. This difference was more than 24 billion dollars in the first six months of this year. If Turkey settles in roubles with this difference, it will force it to spend dollars and euros to buy additional roubles. In this case, on the one hand, it will increase the demand for dollars for settlements in roubles in energy trade with Russia. On the other hand, paying a small part of this cost by roubles earned in the Russian market will still maintain the demand for dollars.

Finally, the exchange rates of both the rouble and the lira with dollars, the artificial appreciation of the rouble at the moment, and the likely future depreciation of the rouble due to economic factors will create losses in Turkey’s trade calculations with Russia. These losses will be felt first by importers, and then by exporters due to the exchange rate difference. The value-added from settlements in roubles in the Russian economy is more significant than in Turkey. The agreement is therefore primarily in the interests of Russia due to its positive trade balance with Turkey.

The Turkish government, which is currently experiencing a difficult period in its economy with inflation reaching 80 percent in August, has essentially entered into a set of risky agreements, the fate of which depends on both how Russia’s military intervention in Ukraine is resolved and the outcome of the processes taking place in the Russian economy. In the current context, Turkey needs Russia to create some breathing space. It is using this opportunity to meet its energy needs and thereby reduce high inflationary pressures in the economy.

Erdoğan has in effect pursued a balanced approach to Kyiv and Moscow since the war began. The conflict between Russia and Ukraine has underlined Turkey’s strategically important location, controlling access to the straits that link the Black Sea to the Mediterranean. Erdoğan also played a role in securing the grain deal signed by Russia and Ukraine aimed at averting a global food crisis.

The Financial Times quotes an EU official as saying the bloc is monitoring Turkish-Russian relations “more and more closely”. Meanwhile, US officials have warned that Russia is trying to bypass Western sanctions via Turkey. In its own readout of a call between US Deputy Treasury Secretary Wally Adeyemo and Turkish Deputy Finance Minister Yunus Elitas, the Turkish finance ministry said Elitas had stressed Turkey’s deep economic and political relations with both Russia and Ukraine but also assured Adeyemo that Ankara would not allow any violation of the sanctions.

The extent to which this is true remains uncertain. What is clear, however, is that both the EU and the United States will be watching with interest how Turkey’s relations with Russia develop over the coming months and years.