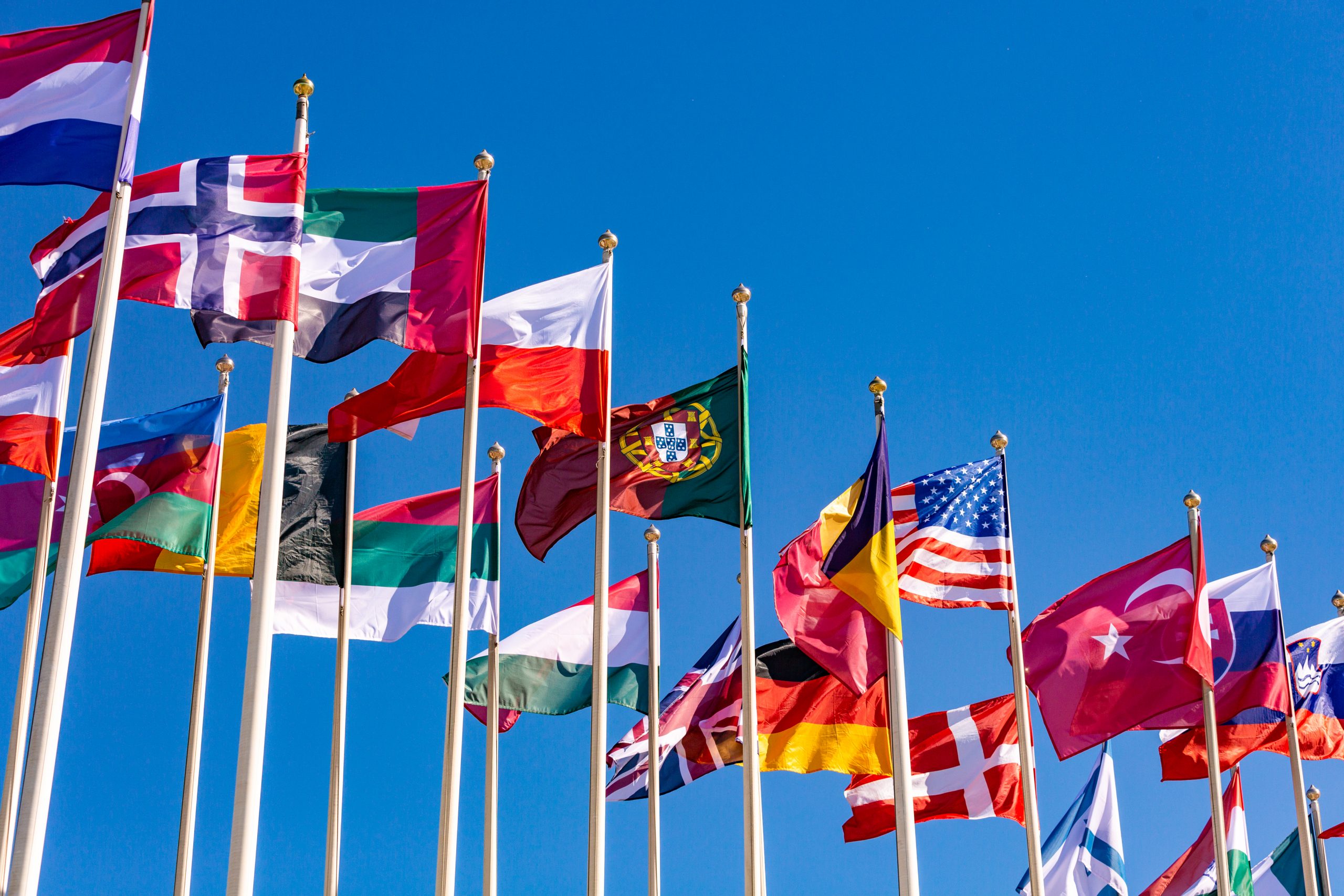 It is increasingly clear that US President Donald Trump represents a departure when it comes to America’s global outlook and behavior. As a result, the United States will no longer play the leading international role that has defined its foreign policy for three quarters of a century, under Democratic and Republican presidents alike. We have already seen many examples of this change. The traditional US commitment to global organizations has been superseded by the idea of “America first.” Alliances and security guarantees once regarded as a given are increasingly conditioned on how much allies spend on defense and whether they are seen to derive unfair advantage from trade with the US.  More broadly, foreign trade is viewed with suspicion – supposedly a source of job loss rather than an engine of investment, job creation, growth, and stability. Immigration and refugee policies have become more restrictive. Less emphasis is being placed on promoting democracy and human rights. More dollars are going to defense, but fewer resources are being devoted to supporting global health or development This is not to be confused with isolationism. Even Trump’s America will continue to play a meaningful role in the world. It is using military force in the Middle East and Afghanistan, increasing diplomatic pressure on North Korea to rein in its nuclear and missile programs, and renegotiating the North American Free Trade Agreement with Canada and Mexico. And the policies of states, cities, and companies will translate into an American commitment to climate change, despite Trump’s decision to abandon the Paris agreement.