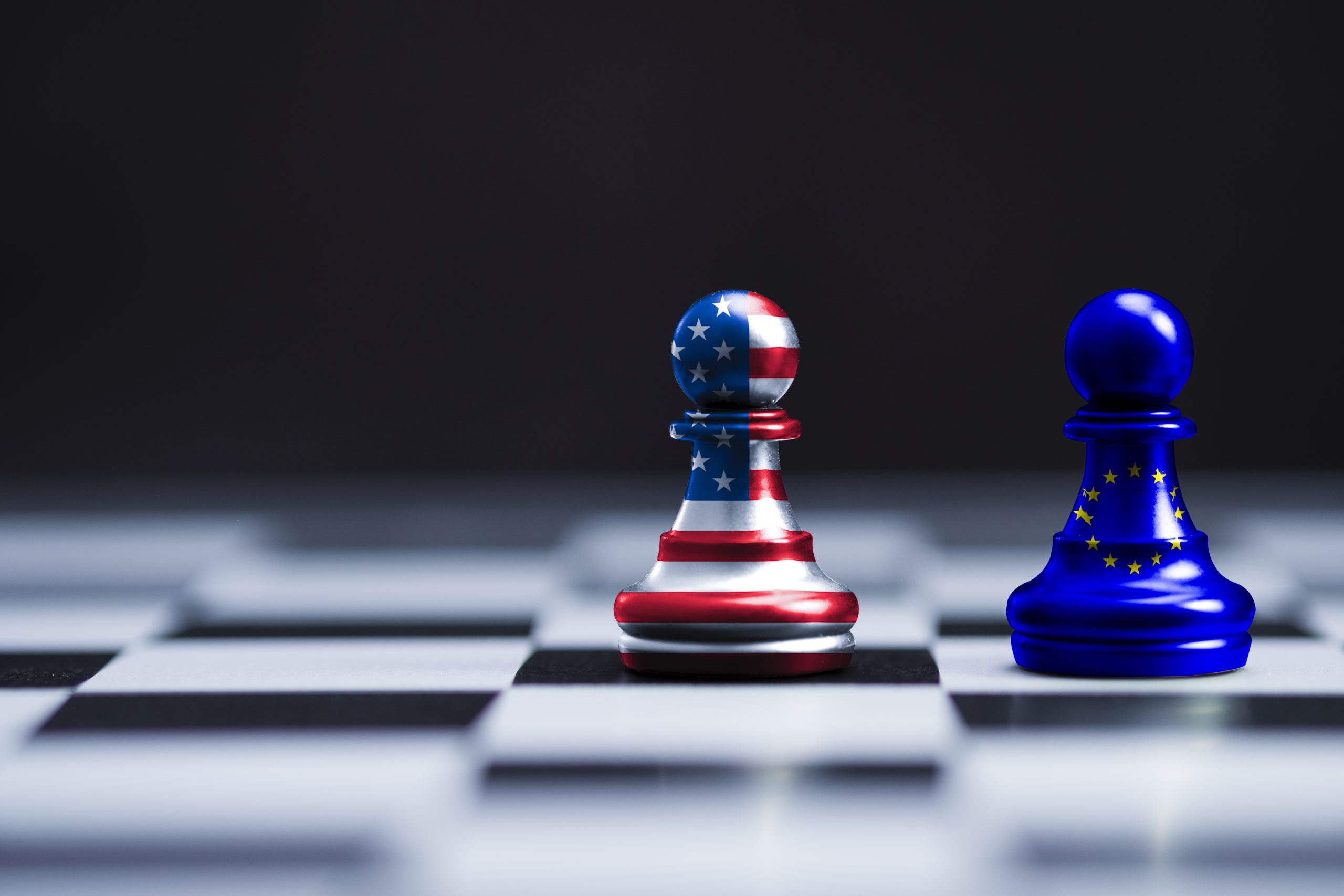 US President Donald Trump has set the scene for an escalating trade confrontation with China, with all of its weighty and unforeseeable geo-strategic implications.

But, for the rest of the world – and especially the European Union – the best outcome might be a long Sino-American conflict.

BRUSSELS – The contours of US President Donald Trump’s trade strategy are becoming clearer by the day. America’s trading partners face dramatic threats. But, as the revamp of the United States-Korea Free Trade Agreement and the “reform” and renaming of the North American Free Trade Agreement (NAFTA) demonstrate, most countries need to offer only minor concessions to appease Trump. The only country Trump really cares about – his “public enemy number one” – is China.

The scene is thus set for a Sino-American showdown, with all of its weighty and unforeseeable geo-strategic implications. But, for the rest of the world, this might not be such bad news. In fact, economic theory suggests that there is truth in the old adage: “When two quarrel, the third rejoices.”

Until recently, trade policy overwhelmingly served liberalization. From the 1960s to the 1990s, this process was driven primarily by generalized reductions in tariffs, agreed under the auspices of the General Agreement on Tariffs and Trade and the GATT’s successor, the World Trade Organization. Yet the most recent attempt at universal tariff reduction – the so-called Doha Round – never came to fruition, mainly because India (not China) opposed opening up some of its key markets.