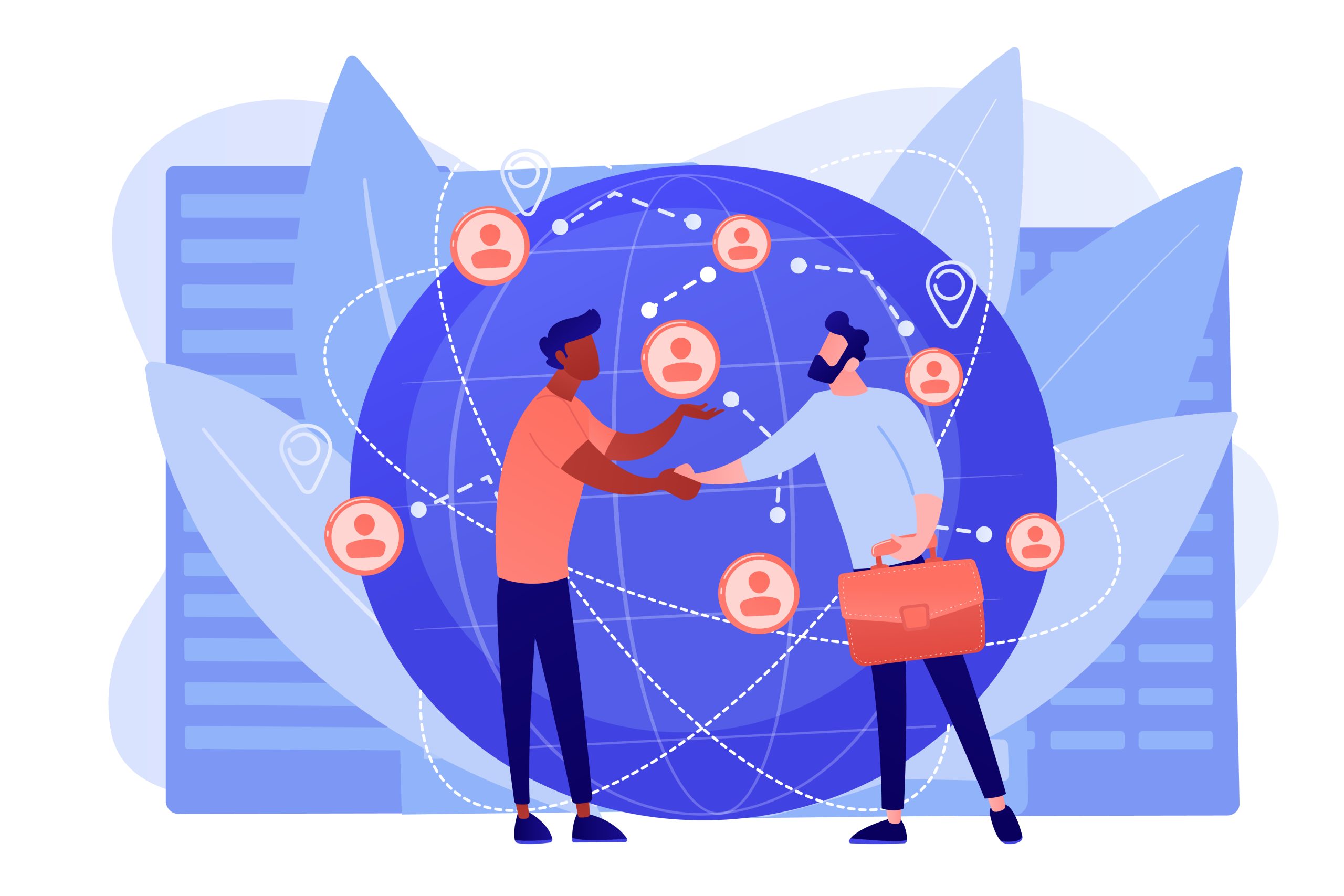 EU foreign policy is often viewed as a rational and technocratic exercise, but do emotions also play a role in shaping foreign policy outcomes? Drawing on a new special issue, Seda Gürkan and Özlem Terzi explain why emotions should be a central focus in EU foreign policy research.

The announcement of the ‘Aukus’ pact between Australia, the UK and the United States in September provoked a furious reaction from French President Emmanuel Macron. Such a visible display of anger might appear rare among world leaders, but it underlined the important role that emotions can play in international relations. Indeed, over the last two decades, increasing academic attention has been focused on how emotions shape foreign policy and how these processes can be studied.

Yet, despite this recent interest in emotions, little research has been done on the impact of emotions on EU foreign policy. One potential reason for this is the fact the EU has frequently been seen as a project of emotion management due to its functional and bureaucratic nature. Motivated by this gap in the literature, we have edited (alongside our co-editor Trineke Palm) a new special issue dedicated to the question of whether emotions matter when it comes to understanding the conduct, formulation, and outcomes of EU foreign policy.

The research we present demonstrates two main points. First, it emphasises the importance of what can be termed the ‘discourse-emotions nexus’. Emotions are inner feelings which generally become observable when they are articulated. For this reason, emotions at the group level can only be studied effectively through discourse.

Second, we highlight what can be termed the ‘norms-emotions nexus’. Though emotions have been largely neglected in the domain of EU studies, they are closely linked to the concept of ‘norms’ in EU foreign policy. On the one hand, the EU’s promotion of norms in other parts of the world can trigger an emotional response from actors within these areas. We use the term ‘emotional norms’ to describe this effect. Yet on the other hand, there are norms concerning the appropriateness of the emotions that are expressed in the EU’s external relations and the influence these norms have on policy effectiveness. Drawing on previous research, we use the term ‘emotion norms’ to refer to this concept.

Another example is the EU’s enlargement process. The research we present shows the EU cannot expect to implement a successful enlargement process without developing a discursive emotional commitment to pursuing a shared future with the candidate states. This commitment can be viewed as a ‘norm of belonging’ under which the EU would avoid stigmatising states in the Western Balkans as a source of security problems and would instead approach these instabilities as a shared challenge that it will take responsibility for alongside the other states in the region.

We also provide research that sheds light on the role of emotions in legitimising and delegitimising the EU’s status as a security community. The EU is an ‘emotional community of norms’ and its foreign policy relies on complex reactions and interactions. However, when there is emotional ambiguity concerning the EU’s ‘central norms’, the contestation of EU foreign policy can result in questioning of the legitimacy of both the EU’s policy process and policy substance.

To fully understand the interaction between norms and emotions in the EU’s external relations, we need a multi-level perspective. An illustrative example is the impact of EU accession on the UK and Ireland and how membership of the EU not only affected these states at the European level, but also shaped their bilateral relations. EU membership provided both of these states with a new ‘emotion norm’ concerning the way in which their bilateral relationship should be conducted. This norm has been challenged throughout the course of the Brexit process.

Emotions are also key to some of the most important domestic political trends we have seen in recent decades, such as the rise of populist radical right parties. We present research on the ‘emotion norms’ of the Alternative for Germany (AfD) and how these have helped shape EU migration policy. The AfD has articulated a set of norms including ‘insider solidarity’ and ‘outsider enmity’ which have had an important impact both at the level of German domestic politics and in the context of EU policymaking.

If norms are ‘standards of appropriate behaviour’ then we would expect their contestation to trigger negative emotional responses, while adherence to these norms should lead to positive emotions among EU members. This means that by studying the emotional language used in the making of EU and European foreign policy we can isolate the norms that matter and assess how the EU responds to their contestation. This, in turn, broadens our understanding of inter-group and intra-group identities as well as ultimately the EU’s identity.

Second, the study of emotions is a promising entry point for decoding the constitutive elements of EU foreign policy. In psychology, there is general agreement that emotions are a subjective experience. This is to say that not all incidents provoke the same emotions in each individual. Similarly, for a collective political entity like the EU, some incidents may provoke similar emotions across some member states or EU institutions while another member or a non-EU country at the receiving end of the EU’s external actions may remain indifferent (or unemotional) in the face of the same incident.

This subjective element of emotions derives from past experiences, history, shared culture, accepted social norms and ‘reinvented memories of the past’. Hence, the study of emotions in EU foreign policy can inform us about the collective experiences the EU member states have had or the meanings attached to these experiences at the group level which, in turn, shape its foreign policy. Put simply, the reason a given norm matters can be explained through the study of emotions in EU foreign policy. Although this is not an entirely new finding, EU scholars have not yet addressed the ‘emotions-norms nexus’ from a sociological or political-psychological perspective.

Finally, studying EU foreign policy through the prism of emotions can shed light on what has been termed the ‘emotions-action gap’ in EU foreign policy. This occurs when the EU, confronted with a crisis, expresses particular emotions such as ‘concern’ or ‘regret’ but fails to act. To understand why this occurs, it is vital to unpack the causal role of emotions in EU decision-making and isolate how and under what emotional conditions norms motivate action in the domain of EU foreign policy. This remains an interesting puzzle that offers an avenue for future research.

In sum, although in the words of Jonathan Mercer ‘emotion is hard to define, hard to operationalise, hard to measure, and hard to isolate from other factors’, we have much to gain from a new research agenda that systematically includes emotions in explanations of the EU’s policy decisions, policy outcomes, and its promotion of norms.