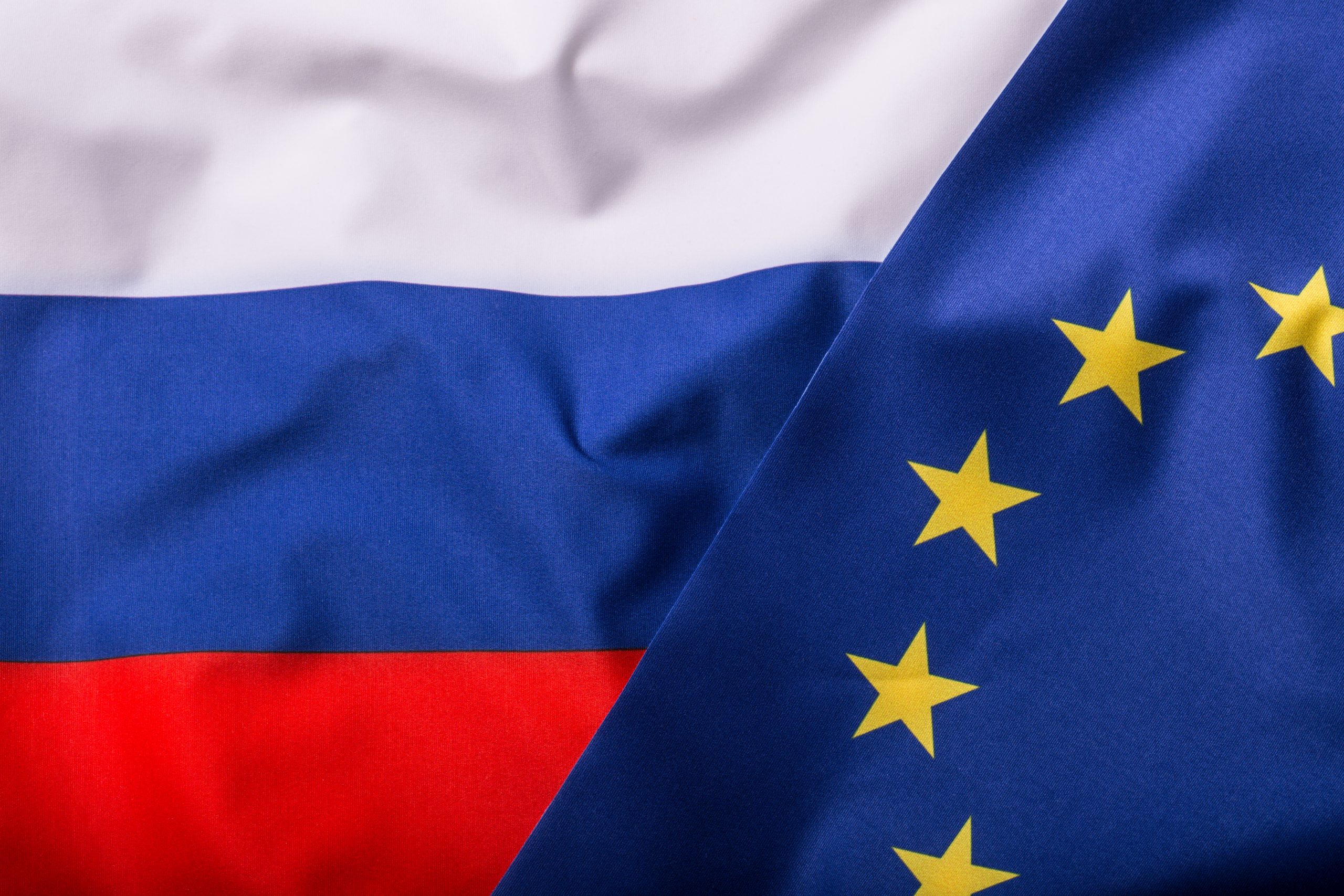 What are the key factors underpinning the stand-off between Russia and the West over Ukraine? Roland Dannreuther writes that while tensions escalated in the immediate aftermath of Russia’s annexation of Crimea, the Arab Spring had a significant role in framing the eventual confrontation. He notes that disagreements over the West’s intervention in Libya had a key impact on the domestic balance of power within Russia, while fears of protest movements threatening the regime of Vladimir Putin helped foster a deep suspicion of Western approaches to democracy promotion.