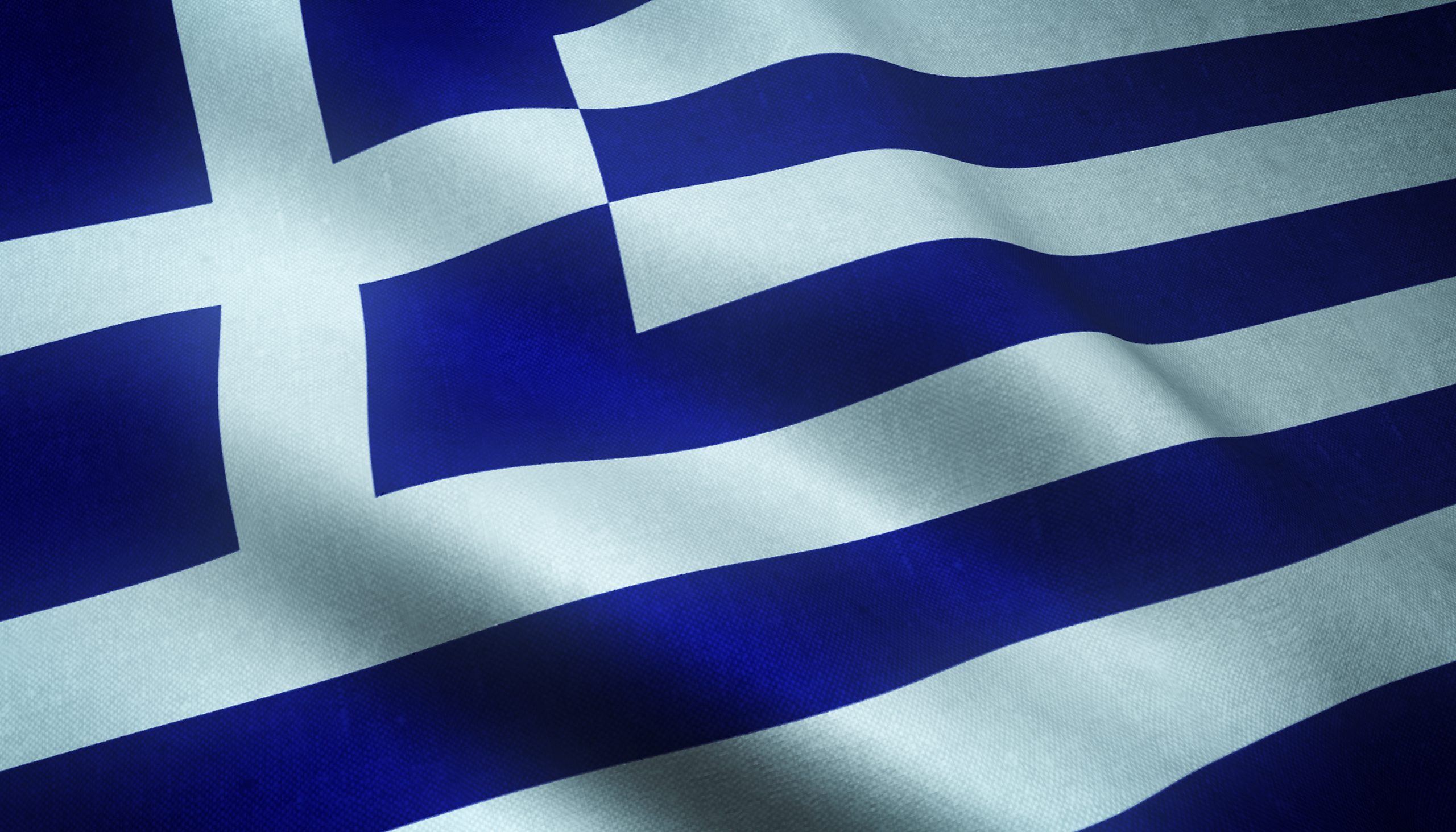 As one country after another on the periphery of the euro zone had to swallow painful reforms and fiscal austerity as the price for their bail-outs between 2010 and 2013, the surprise was that by and large they accepted the medicine without a large-scale populist revolt. But Sunday’s result in the Greek election marks a turning-point because Syriza, the radical-left party that has prevailed at the polls, campaigned on casting aside austerity, backtracking on the reforms and renegotiating the vast debt that Greece owes its European creditors. These policies are unacceptable to the euro-zone countries, especially Germany, that have lent Greece so much money. The outcome of the election could also have wider implications. Why does the Greek result matter?