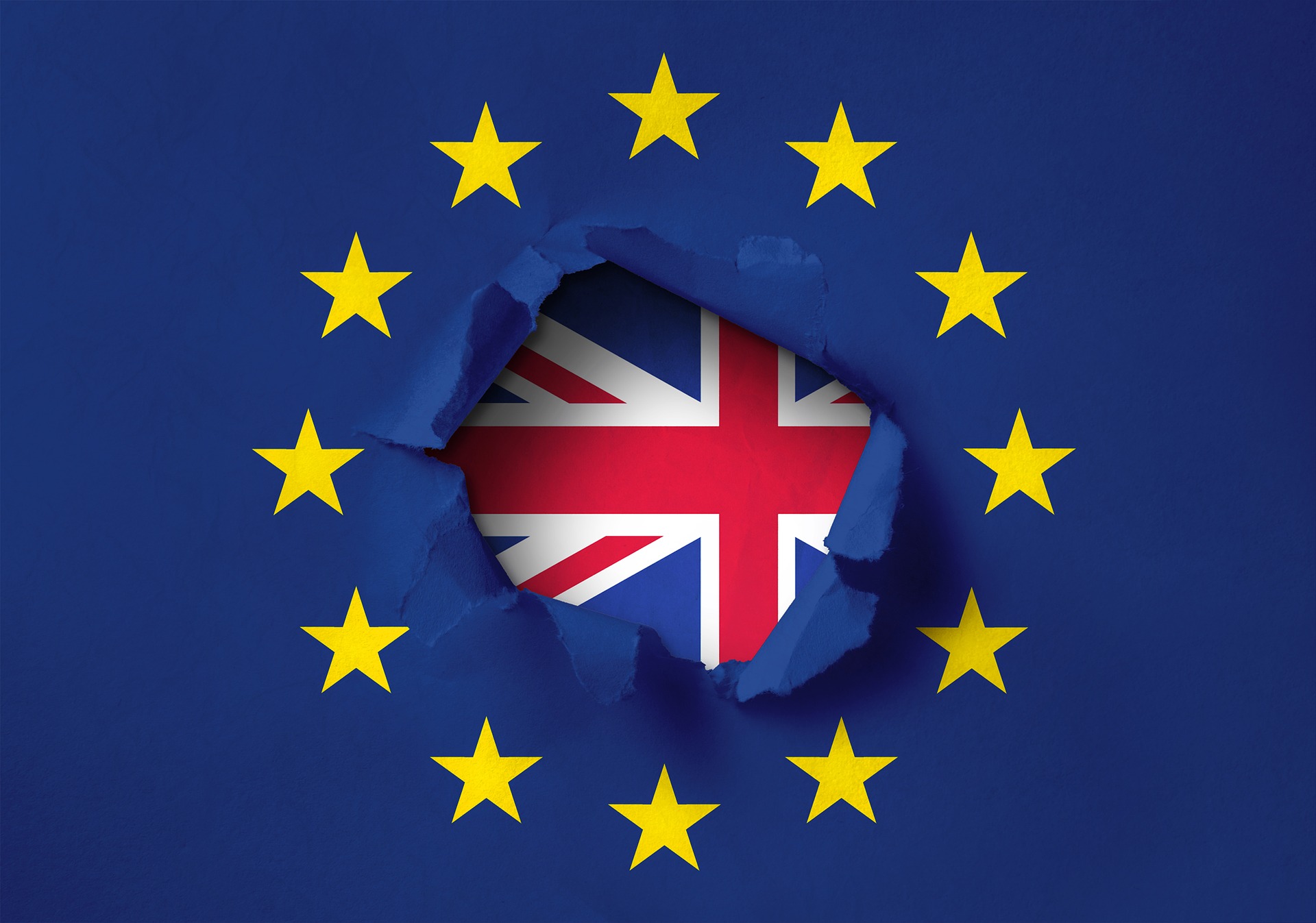 On June 23, British voters will decide in a referendum whether to remain in the EU or go it alone. Advocates of remaining, including Prime Minister David Cameron, may have the better arguments, but the future of the UK – and of Europe – is unlikely to be determined by reason alone. The long phony war about the United Kingdom’s place in Europe is over. An increasingly vicious domestic “Battle for Britain” has been underway for weeks. In a referendum on June 23, British voters will decide whether the UK remains in the European Union or, after more than four decades of membership, negotiates its withdrawal. Opinion polls are finely balanced. With the EU increasingly seen through the lens of economic crisis, political turmoil, and unwanted migrants, a British exit – or “Brexit” – is a realistic prospect. Indeed, advocates would seem to have the wind at their backs: In an age of widespread anti-establishment rage, their claim that bossy Brussels bureaucrats are to blame for everything wrong with Britain resonates widely, tempting voters to project their personal visions of Utopia onto a post-EU future. The “remain” camp, by contrast, must somehow sell the reality of the EU as it is, warts and all.While Britain’s debate about its relationship with “Europe” is often insular, Project Syndicate’s commentators bring a broader perspective to the question. They examine not only the likely implications of Brexit, but also how the UK arrived at this point and what the referendum – however it turns out – means for Europe’s future.