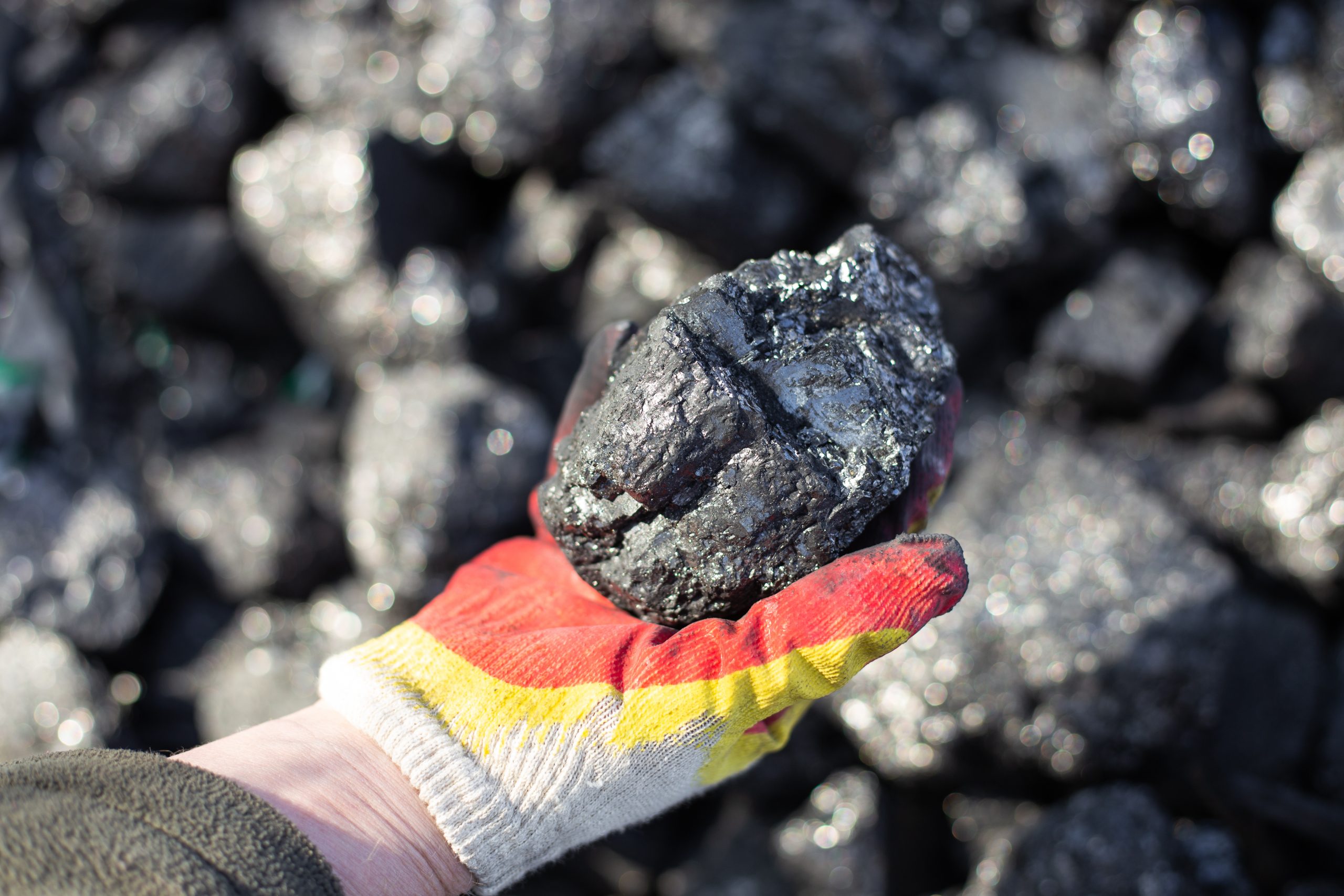 For all of its chancellor’s lofty rhetoric about climate leadership, Germany remains western Europe’s most ardent coal burner.

That means it’s going to miss its 2020 emissions targets by a country mile. That failure will be “a disaster for Germany’s international reputation as a climate leader”, according to an environment ministry document leaked to Clean Energy Wire (Clew) this week.

That was the bad, here’s the good

September’s elections threw up a left-right coalition as the most likely next government. The Greens will be the most junior partner, but in exclusive interviews they told Clew and Climate Home that “there will be no coalition agreement without substantial progress in climate protection”.

That puts a German coal phase out at the very centre of the political discussion.

Meanwhile, on Wednesday, the Netherlands’ new government announced it will have closed all of the country’s coal plants by 2030 – including three that were only completed in 2015.

On the same day, the UK and Canada said they were launching a global alliance of nations committed to ending coal power. The UK also released its long awaited clean growth strategy, the plan was a return to sanity for a Tory government that has long been held in thrall on environment by a deeply conservative set of backbenchers. Megan Darby has a look under the hood.

Abbott views the world – and his role in it – as a contest between western, Christian reason and rising tides of irrationality. He said climate change, and the urgent campaign for action, was a symptom of the loss of “cultural self-confidence” in the west and filled a hole left by the decline of religious faith. “Believers can now be found for almost anything and everything,” he said.

In fact, climate change was “probably doing good”, he added.

Finally, still on ugly, the US will pull out of the UN’s cultural body, partly over its acceptance of Palestine as a full member. What does that mean for the UN’s climate body, which Palestine joined in 2016?