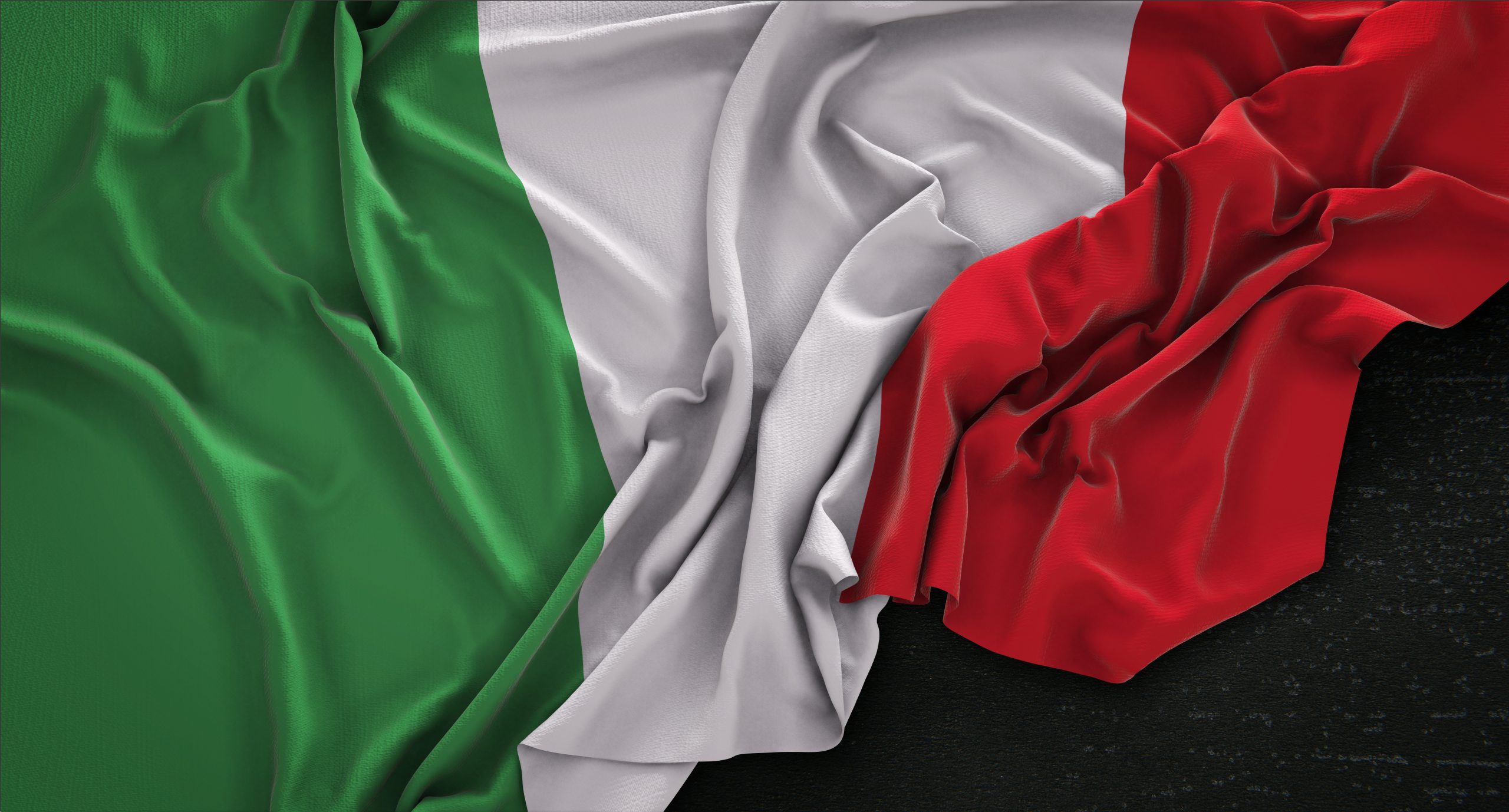 Italy will hold its next general election on 25 September. James L. Newell writes that with the vote due to be held under a disproportionate electoral system, and with the Italian right riding high in the polls, the election could have lasting implications for Italian democracy.

With the general election scheduled for 25 September, Italy’s constitution may be about to become the latest victim of the various spectres haunting Europe: democratic malaise, right-wing populism, and the growth of anti-political sentiments. Lest the reader think that I am indulging in hyperbole, I would invite them to consider the three reasons Italian political scientists regard this as a possibility.

First, September 2020 saw the holding of a constitutional referendum on a populist, anti-political proposal, originally spearheaded by the Five Star Movement (M5s) but subsequently supported by the centre-left Democratic Party (PD) and the three parties of the right, to reduce the number of deputies and senators from 630 and 315, to 400 and 200 respectively. As an act of political self-harm, it was tempting to label it as Italy’s answer to the UK’s Brexit referendum, but that aside, to no one’s very great surprise, the proposal passed with 70% approval on a turnout of 51%.

It was understood that the reform would have the effect of increasing the disproportionality between votes received and seats allotted, to the advantage of the winning parties and the disadvantage of smaller parties. Therefore, the parties supporting the government then in office – the second Conte government whose mainstays were the PD and the M5s – had agreed to the principle that the reform would need to be accompanied by a change to the electoral system in a more proportional direction.

A proposal to that effect had been presented to the Italian parliament by the M5s deputy, Giuseppe Brescia, but by the time the parliament was dissolved it was still bogged down in the Chamber of Deputies’ Constitutional Affairs Commission. So the electoral system – the fourth since 1993: itself an indicator of the de-legitimation of Italy’s democratic institutions – remains the one that was adopted in 2017. This provides for 37% of the seats in both the Chamber and the Senate to be distributed according to the single-member, simple plurality system, and 61% according to the closed-list system of proportional representation (with the remaining 2% being assigned to the constituency for Italians resident abroad).

Victory for the right?

Second, for several months prior to the dissolution of parliament, it had been apparent from opinion-poll data that by far and away the most likely outcome was that the right would win comfortably, possibly with 40-45% of the vote. Given the failure to reform the electoral system, it was apparent too that – depending on the extent to which the remaining parties, i.e. those of the centre left and the M5s, managed to coalesce in opposition to the right – the vote share for the latter might potentially translate into a seat share approaching two thirds.

Even the simulations of those (e.g. the Istituto Cattaneo) for whom such an outcome is improbable, come close to it; and of course neither side can take account of the impact of the campaign, which in all probability will only begin in earnest in September. Moreover, the outcome was one that seemed even more likely once it became apparent, in early August, that the PD would fail to coalesce not only with the M5s – which it blamed, erroneously, for the demise of the government whose fall precipitated the elections – but also with the two small ‘personal’ parties, Matteo Renzi’s Italia Viva and Carlo Calenda’s Azione, occupying the political centre.

Third, an outcome that places two thirds of the seats in the hands of the right will enable it to change the constitution on the strength of its own votes alone, without any possibility of being challenged by recourse to the constitutional referenda provided for by article 138 of the founding document.

This stipulates that proposed constitutional amendments can be made conditional upon the achievement of a majority in a confirmatory referendum when such a vote is demanded by a fifth of the members of one or the other of the two branches of the legislature, half a million electors or five regional councils – but only if the proposals have been passed by the legislature with less than two-thirds majorities.

So given that the parties of the right have already revealed themselves to be keen to enact constitutional changes corrosive of individual liberties and principles of democratic accountability, suggestions that Italian democracy might be placed in danger by the outcome of the elections do not, on the evidence currently available, appear to be wholly inappropriate.

In March 2018, Giorgia Meloni – leader of Fratelli d’Italia (Brothers of Italy), the largest of the parties of the right and one whose deepest cultural roots lie in neo-fascism – had presented a proposal that sought to enshrine in the constitution the principle that Italian law always had precedence over European Community law. If successful, this would make Italy an ally of illiberal Poland in respect of formal challenges to the supremacy of European law. It would undermine the single market and would almost certainly weaken the protection of individual liberties guaranteed by European law.

In June 2018, Meloni had presented a proposal envisaging the direct election of the country’s president: a long-standing ambition of the Italian right. The president would be the head of the government as well as head of state, with power to appoint members of the executive and to dissolve parliament. Parliament would have power to enforce the resignation of a presidentially appointed government only by the indication of an alternative in a constructive vote of no confidence.

This appeared to be yet another of the many institutional reform proposals inspired by plebiscitarian principles that have been debated in Italian politics in recent years. It is one that would effectively destroy the capacity of the legislature to perform its function of holding governments to account given that, as the constitutional lawyer Gustavo Zagrabelsky puts it, the proposal hands the president, or the party of the president, considerable power to blackmail the legislature.

The Italian right has made no secret of its authoritarian ambitions. The parties of the centre left have failed to take the action necessary to block them. The question now is to what extent Italian voters will resist the right’s blandishments and so prevent their country from becoming another example of democratic backsliding.