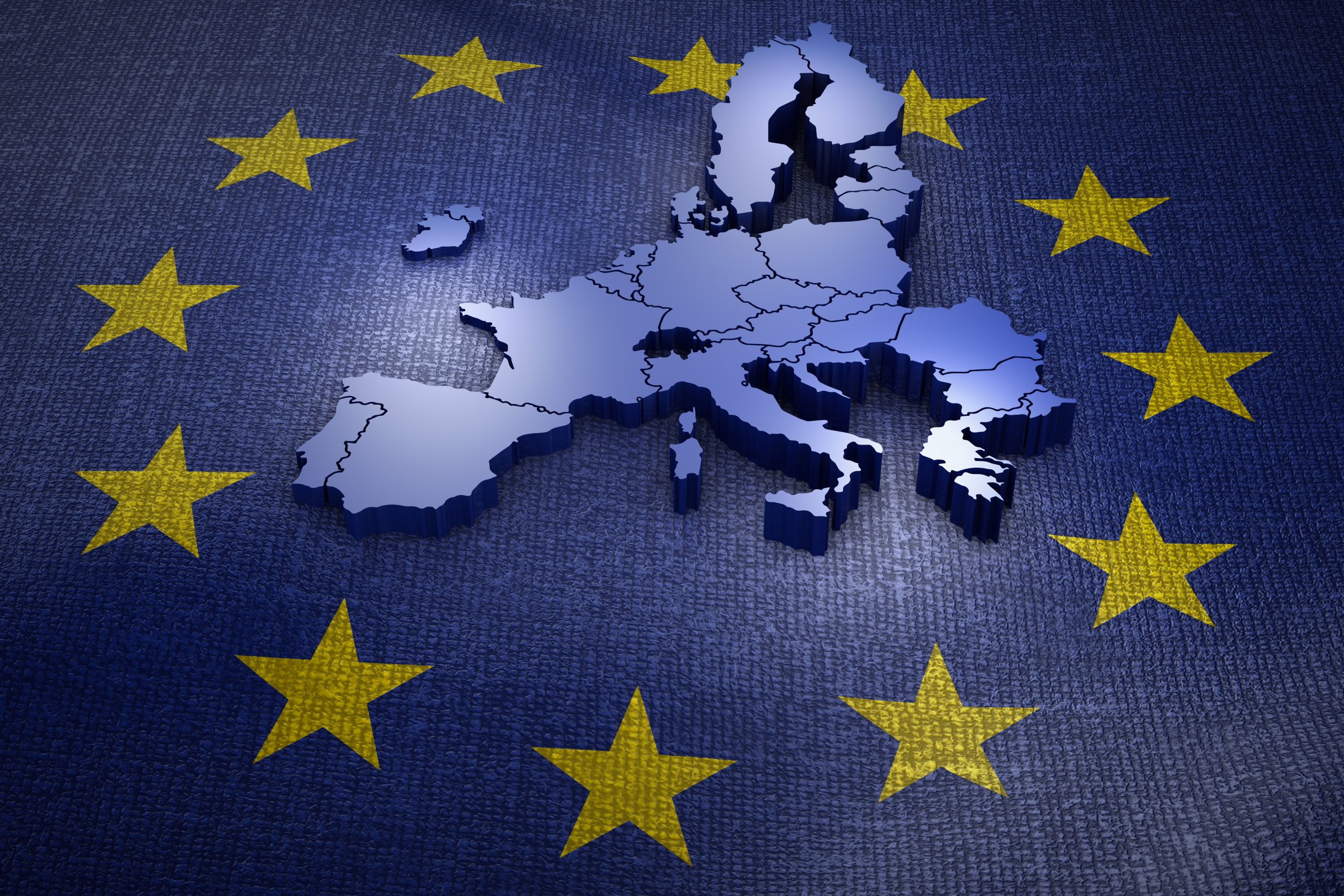 Contrasting with its exclusion from the diplomatic high table prior to the war, the exercise of Russian aggression has allegedly strengthened the EU in two fashions: enhancing unity between its Member States and prompting capitals to take matters of security and defence more seriously. This narrative is only partly true. It neglects a third and perhaps equally consequential dynamic, namely the (at least temporary) increased influence of the EU’s eastern members.

Putin’s war has undoubtedly consolidated EU elite opinion along anti-Russia lines. The days when a plethora of European voices emphasised understanding and strategic empathy towards Russia’s declared security concerns are unlikely to return for the foreseeable future. The unprecedented level of sanctions adopted are certainly notable, although this cohesion has already begun to fray. In any event, identifying shared threats and reacting decisively in a crisis are not the same as fostering a common understanding of European interests or developing an EU grand strategy.

Some Member State objections to stricter energy sanctions, on display at the recent special meeting of the European Council, are more political than economic. Russia tries to sell its oil and gas at world market prices: contrary to popular conception, Russian energy is not much cheaper than imports from elsewhere. Moreover, in an integrated EU market it should not matter where a country receives its energy from, as it should be able to count on supply from its partners. The special pleading from Hungary is therefore difficult to understand on objective grounds, revealing more deep-seated divisions among the EU-27 than a passing divergence of interests.

Unity is also not a substitute for providing a substantive answer to the question of what to do about Russia’s place in Europe, which will remain germane even in the event of a decisive Ukrainian military victory. After the Cold War, membership of the European family has been predicated on being a liberal democratic nation-state and market economy. At present, Russia does not fully align with the Western interpretation of those concepts – and perhaps it never will – yet it remains geographically in Europe. And while its battlefield losses in Ukraine have been sobering, in some respects throwing its ‘great power status’ into doubt, it will plainly retain a large stake in the European security system that cannot be ignored.

Implementation of the defence integration provisions outlined in the Strategic Compass would also be noteworthy for the EU, but the proof will remain in the pudding. In any event, it is unlikely that Brussels alone could be a player on a par with Washington and Beijing on many policy files (except perhaps climate change) and in every geographical theatre. A more agile and even more strategically sovereign EU does not necessarily equate to a shift in global polarity.

In short, EU unity is neither complete nor a panacea, whereas steps forward on defence – while trending in a positive direction – remain a work in progress.

What can already be clearly observed, however, is the growing relative legitimisation of the foreign policy perspectives of the EU’s newer members. No longer seen as part of the problem in impeding an EU-Russia rapprochement, these countries are currently playing a major role in shaping the EU’s priorities on the Ukraine file. Their emergence out of France and Germany’s shadow on issues of foreign and security policy may not be easily undone and will shape the answers to two major questions that the EU will face after the war in Ukraine ends.

The first is whether the EU will see itself primarily as a global or regional actor. The adoption of the EU’s Strategic Compass last month provides some indications. In surveying the EU’s strategic environment, much detail and attention were given to the EU’s wider neighbourhood, with comparatively less to the increasingly important ‘Indo-Pacific’ theatre. An EU focused on developing the instruments needed to become a more complete geopolitical actor in its own region – a task which will require a sizeable hard-power component due to Russia’s willingness to use force in pursuing its perceived interests despite the economic costs – may become stronger in a vertical sense. But horizontally (that is, geographically) it is likely a recipe for strategic shrinkage.

If the priorities of eastern Member States continue to sap the attention of the EU – not unthinkable given the combined likelihood of either a prolonged conflict in Ukraine or the persistence of a revanchist Russia (or both) – then this will further the regionalisation of EU foreign policy. Relations with China will be viewed more as a transactional issue with the US (getting tough on Beijing in exchange for Washington retaining its commitments to Europe), rather than an opportunity for independent power projection in the Indo-Pacific theatre.

Constraining the EU’s geopolitical ambition largely to its own neighbourhood might be unavoidable given the limited instruments the EU has at its disposal (except trade policy and regulation). There is nothing inherently wrong with this, but it is a choice that should be made explicitly. Strategic clarity is needed to elucidate what it means to be a geopolitical actor, as well as to adjudicate a durable division of labour in the transatlantic relationship.

The second, more complicated issue is the divide between the EU’s short- and longer-term imperatives concerning Russia. Eastern Member States driving the agenda clearly bolsters the EU’s short-term foreign policy musts, such as sanctioning Russia and assisting Ukraine. Yet it may be diametrically opposed to facilitating answers to some longer-term and more fundamental questions, such as how to find a mutually acceptable place for Russia in Europe. Indeed, until such issues are addressed, the place of the EU itself in Europe’s political and security order will remain unresolved.

Irrespective of its (partial) ability to act decisively in times of crisis, tackling the moral questions of today cannot substitute for answering the strategic questions of tomorrow. It remains too soon to tell whether Putin’s war will make the EU stronger.