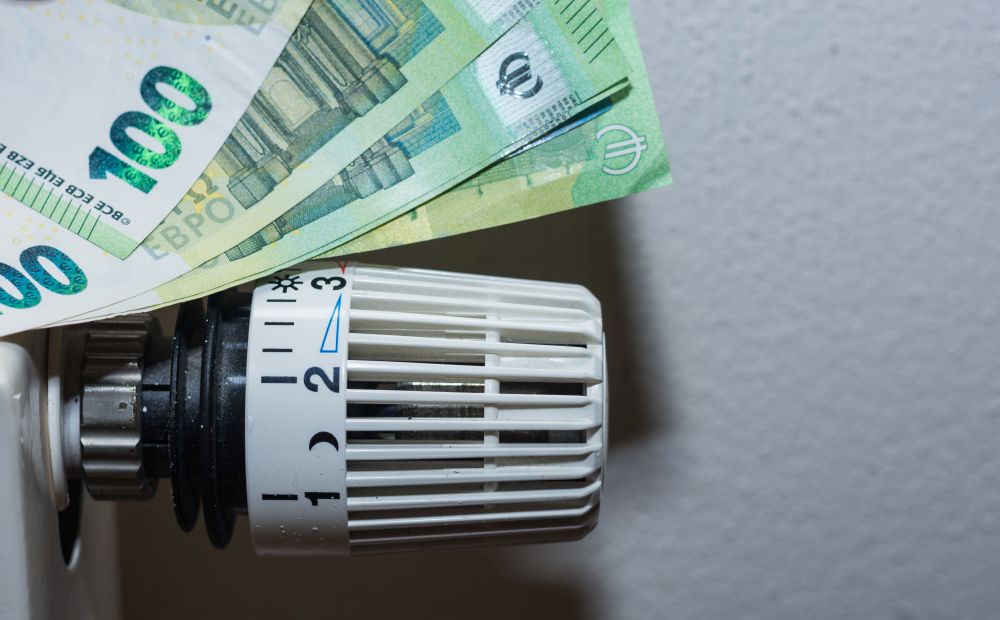 EU energy ministers’ recent ‘political agreement’ on natural gas was touted as an example of European unity and solidarity. It might be a show of political unity but there was very little substance on display.

The essence of the agreement is a ‘voluntary reduction of natural gas demand by 15 % for this winter’. Moreover, it is left totally up to Member States to decide how to achieve this. It is nothing more than pure gesticulation politics. The European Commission wanted to obtain the power to make the reduction mandatory and to declare an EU-wide gas emergency but this was unacceptable to Member States.

The core is thus a political signpost of a 15 % reduction (relative to the previous five-year average, which is close to the 2021 level). This value appears reasonable although the Commission did not provide a convincing analysis on why this value is sufficient when Russia provided over 30 % of EU gas supplies in 2021. In a previous CEPS Policy Insights Paper, I’ve shown that a 15 % reduction in gas consumption in Europe should be enough given that the shortfall caused by the loss of Russian deliveries could be made up by LNG imports.

Substantial amounts of LNG are becoming available for Europe as Asian demand contracts because prices there are close to the European level. But the crucial importance of the LNG market’s global dimension is not even mentioned in any of the numerous documents the Commission published to support its proposal.

Unfortunately, the agreement does not mention how the target reduction in gas consumption should be achieved. The Commission’s factsheet ’A European Gas Demand Reduction Plan’ lists only measures such as ‘national public awareness campaigns’ or mandatory temperature reductions in public buildings.

None of these measures would achieve any meaningful reduction in gas consumption. The Commission and the Council are clearly avoiding the key issue, namely the need for higher prices, both for consumers and industry. The objection to higher prices is of course that they are politically toxic. But the inconvenient reality is that unless it costs more, few will ‘voluntarily’ reduce their gas consumption.

In industry higher prices have already led to considerable gas savings. The actual prices paid by industry are often a jealously guarded trade secret. But, as documented in the CEPS energy price study, many energy intensive companies have obtained long-term contracts at low subsidised rates.

However, even these industries are subject to market forces because they have the choice to reduce production and sell the gas (or electric power) they save at the market price. This is happening already on a large scale in some Member States and has contributed to a significant fall in German gas consumption – in May this year, it was about one third lower than in 2021.

This points to the important role of organised exchanges that allow market participants to already contract power and gas deliveries for the coming winter. These forward markets provide incentive for gas savings now. They are thus not a playground for financial investors as some populist politicians maintain who demand electricity market reform to reign in the power of speculators. These markets can fulfil their task to signal scarcity ahead of time but only if Member States do not wield emergency powers to nullify existing contracts and divert deliveries in the face of short-term crises.

The hard reality of heating households this winter

The key political issue that remains is energy prices for households. On average, households use half of all gas but this increases significantly during the colder seasons. How much gas households save during the coming winter will thus be decisive.

The available evidence shows that households react to higher prices but the price increase has to be high to elicit a truly meaningful reaction. One probably needs a price increase ten times as large as the desired reduction in consumption, thus an increase of over 150 % in gas prices is needed to achieve the desired 15 % reduction.

Prices have already increased in many countries but not yet by this much and politicians are hesitating to allow distribution companies to pass on higher gas import prices that might be difficult to bear for poorer households.

However, there are intelligent solutions which maintain the proper price signal without overburdening poor households’ budgets. For example, governments could subsidise a certain basic amount of energy (gas and electricity) for households at an unchanged price, but with high market-based prices starting above that level.

Another approach would be to offer households an ‘energy savings premium’ in the form of a payment for every kWh saved (relative to last year’s level). This would provide another incentive to reduce gas consumption. These measures might be difficult to implement in countries with a myriad of local distribution companies but this is the key task for governments all over the EU right now.

The importance of letting the price signal work also applies across countries. Gas should be allowed to flow where consumers are willing to pay the highest price. In some countries it might be easier to reduce gas consumption than in others. There is thus no need to have the same reduction target for everybody – this Commission proposal is just an empty symbol of solidarity.

Europe does not need lofty proclamations of energy solidarity. It just needs to let the internal market work; and policymakers need to ensure that consumers face up to the true cost of energy.