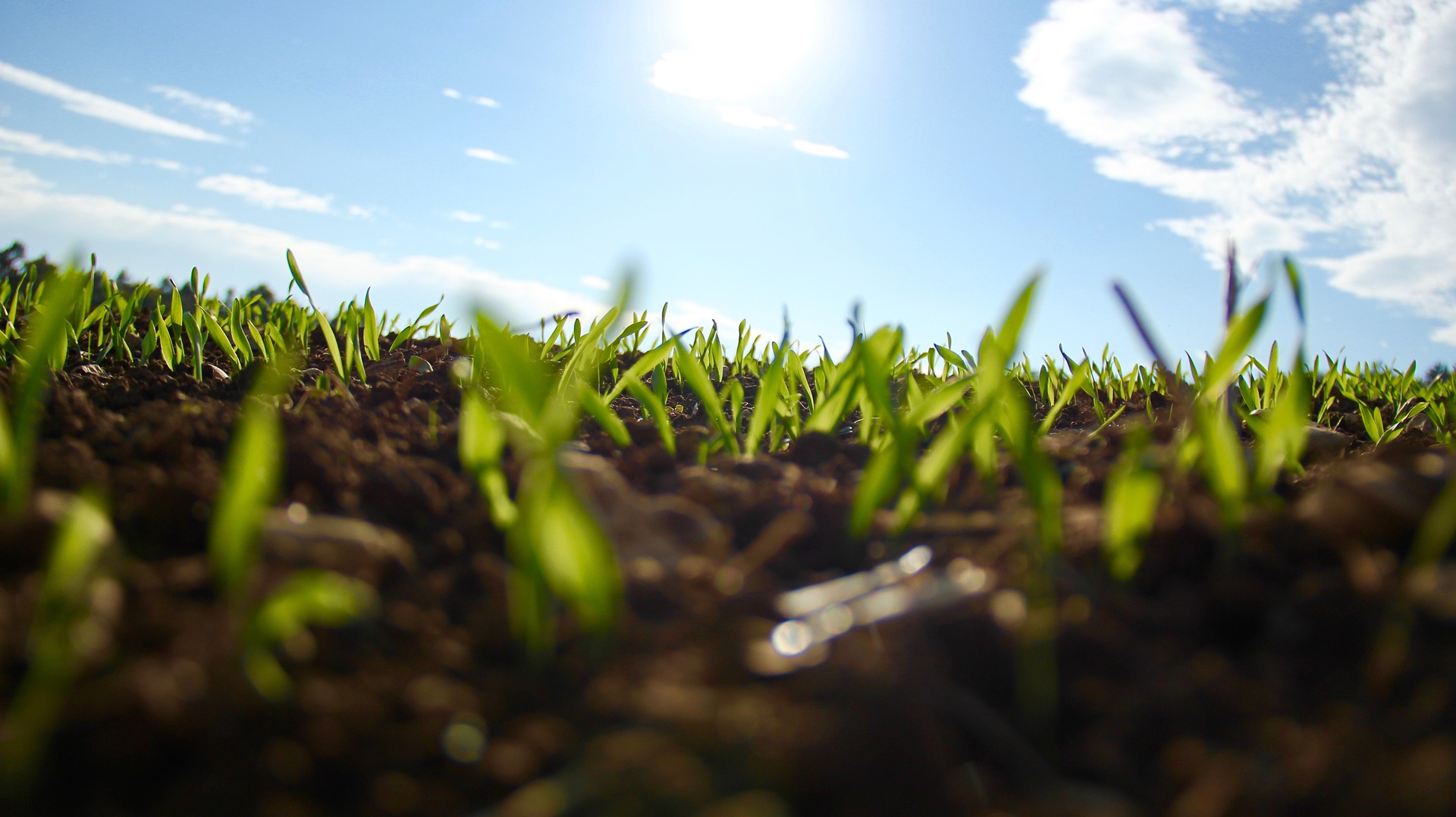 After a technically successful but politically lacklustre climate summit last year, it is time to see which countries will heed scientific warnings and crank up ambition

As 2019 dawns, it is crunch time for the Paris Agreement on climate change.

Last month’s UN climate summit in Katowice, Poland set (most of) the technical rules of the Paris Agreement, but showed little sign of renewed ambition.

UN chief Antonio Guterres presented it as a choice between radical climate action or a “suicidal” path. He called on governments to ramp up their commitments – known in UN-speak as nationally determined contributions (NDCs) – to the Paris pact.

Only the tiny Marshall Islands has so far submitted an updated climate pledge to the UN. The coming months will see pressure on big emitters to follow, ahead of a conference to be convened by Guterres in September.

Nobody wants to go it alone, says David Waskow, senior climate policy expert at the World Resources Institute: “Countries like the EU, China and India, as well as others, will be looking to see how to join hands to take this leap together.”

China, the number one source of greenhouse gases, is non-committal on the world stage, but is mulling increased ambition in domestic policy circles.

The Asian giant is on track for its Paris goal to peak emissions around 2030. A study by the University of East Anglia suggested this milestone may even have been reached already, thanks to a shift away from coal and heavy industry to high-tech and service sectors.

Last June, government think-tank the National Centre for Climate Change Strategy and International Cooperation (NCSC) recommended China “evaluate and demonstrate the options for updating the 2030 nationally determined contributions in 2020”. This was an important signal, although it does not in itself represent a change of policy.

“Enhancing” an NDC, in the jargon, could include changes to the quality as well as the quantity of emissions cuts. For example, China could bring non-CO2 gases such as methane into its plan. That would be a meaningful improvement, according to Waskow, covering climate pollution equivalent to Indonesia’s entire emissions.

Politically, the question is how far China is willing to go in the absence of comparable action from the US, the second biggest emitter. President Donald Trump has vowed to quit the Paris deal, making any updated US contribution before 2020 vanishingly unlikely.

“The US-China relationship is also a strong variable,” says Greenpeace energy policy expert Li Shuo, referring to the ongoing tensions over trade. One thing to watch is whether President Xi Jinping will enter US soil for the UN secretary general’s summit in September.

“If he [President Xi] decides to show up in 2019, it is reasonable to expect him to say something that would fulfil the mission of the SG summit,” says Li.

Since the White House U-turn, the EU has sought to fill the climate diplomacy vacuum. It reconvened a “high ambition coalition” of European, island and poor countries – 79 total – in Katowice to commit to raising their NDCs by 2020.

One of the key actors behind that statement, EU climate chief Miguel Arias Cañete, is also pushing for bolder climate action at home. While there is some resistance from central and eastern European states, he argues legislation on renewable energy and efficiency introduced last year will allow the 28-state bloc to make deeper carbon cuts.

“The new targets would de facto mean that the European Union would be in a position to raise the level of ambition of the NDC and increase its emissions reduction target from the current 40% to slightly over 45% by 2030,” Arias Cañete said in June. Before the end of his term, the commissioner told Climate Home News he hopes to convince member states to adopt a tougher target of net zero emissions by 2050.

Jahan Chowdury, director of NDC Partnership, told CHN that Vietnam, the Philippines, Jamaica, Honduras, the Seychelles, Marshall Islands, Rwanda, Guatemala, Mongolia and São Tomé and Príncipe have all expressed an intention to up their NDCs by 2020. Funded by Germany, France, UK, Australia, Denmark and the Netherlands, the organisation aims to help developing countries scale up their climate action.

The big unknown is how emerging economies will act.

Like neighbouring China, India was cagey about its intentions in Katowice. “This will depend on how collectively we are moving,” head of delegation A K Mehta told CHN.

Analysts at New Climate Institute rate India as being on track to meet its existing targets, suggesting increased ambition is feasible. While Narendra Modi’s administration touts business opportunities in clean energy, it also stresses the historic responsibility of industrialised nations to act first and fastest.

Brazil, on the other hand, has veered off track after an uptick in deforestation last year. As far-right president Jair Bolsonaro takes office, a former general who has voiced admiration for Trump’s decision to leave the Paris Agreement, environmentalists fear further regression.

In October, Bolsonaro said Brazil would remain in the Paris deal so long as it didn’t affect Brazilian control over the Andes mountains, Amazon rainforest and Atlantic Ocean. However many of his policies threaten the world’s biggest rainforest and even before he was sworn in the country backed out of hosting 2019’s UN climate summit.

Securing strengthened climate commitments in 2019 will, in large part, depend on persuading authoritarian leaders it is in their national interest.