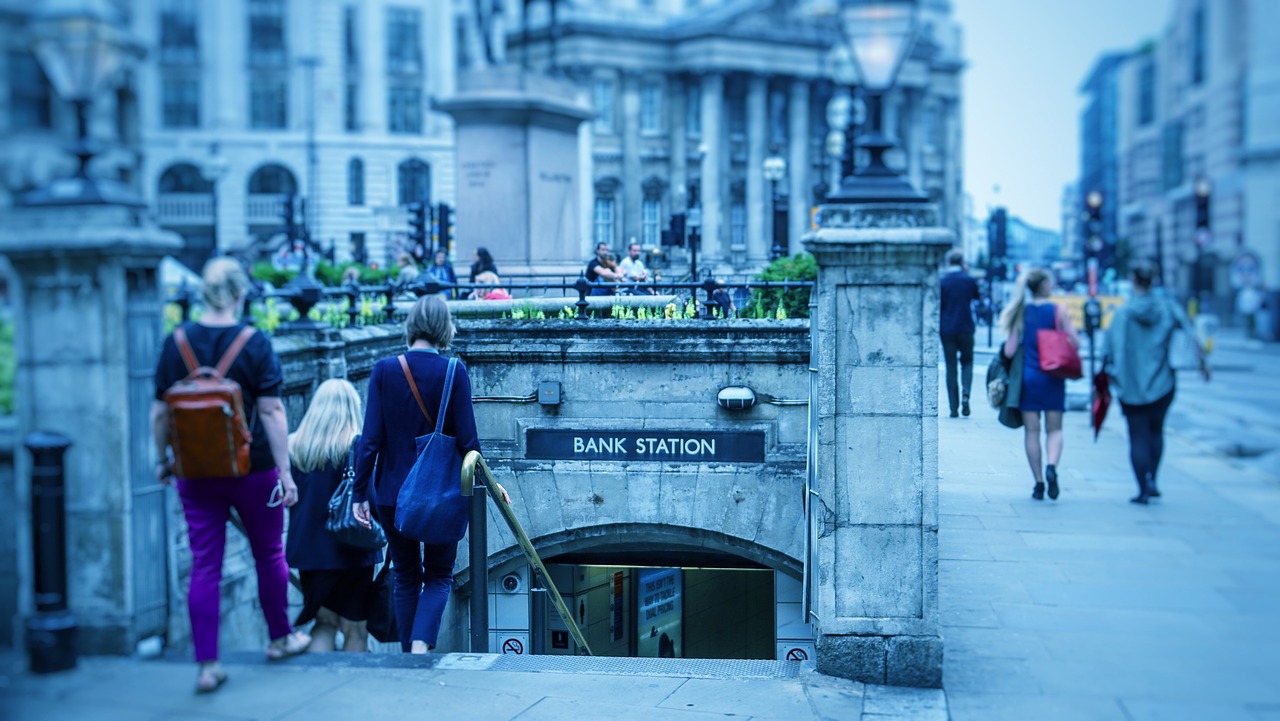 Central banks are busy tightening monetary policy as quickly as they can. Even the usually careful European Central Bank (ECB) just increased its key interest rate by an unprecedented 75 basis points, matching an earlier move by the US Federal Reserve.

Financial markets have reacted to these actions as one would expect, with stock markets and long-term-bond prices both tumbling. But none of this means that a financial crisis is imminent.

One might conclude the opposite, given the toxic cocktail of the war in Ukraine, exploding energy prices, and soaring inflation, especially because debt levels are much higher today than they were on the eve of the last financial crisis. In the United States, the total debt of non-financial corporations has doubled over the last decade, reaching USD 12 trillion and gross national debt has just surpassed USD 31 trillion for the first time.

The US is hardly alone. Because of the Covid-19 recession, public debt has increased almost everywhere, with the advanced economy average having grown by 20 percentage points, to over 120 % of GDP.

The preconditions for a financial crisis are thus fulfilled. Yet, so far, market volatility has been limited. Why is this time different?

In 2007, borrowers were hit by the double whammy of an increase in risk premia (which made it very difficult to re-finance debt) and low inflation (which reduced the income of debtors, impeding debt service and validating creditors’ risk aversion). Today, by contrast, inflation has risen rapidly, reducing the real value of debt.

If the price level increases by 15 %, the real value of the debt held by a country with a debt-to-GDP ratio of 120 % would fall by about 18 percentage points of GDP, offsetting nearly all of the 20-point increase caused by the pandemic.

This is an entirely plausible scenario – inflation already is running at 10 % in the US and the eurozone, and prices are expected to increase by another 5 % next year. While the gain for governments is a loss for savers, who bought long-term government bonds at rock-bottom interest rates over the last decade, little can be done to offset this.

It also helps that, despite recent central bank actions, inflation remains much higher than interest rates. Even after the tightening that markets have already priced in, governments and firms can issue new debt at negative real rates. This makes a new debt crisis, like the one that gripped the eurozone in 2009 and beyond, unlikely.

The sustainability of public finances depends significantly on the so-called snowball effect: when interest costs exceed nominal GDP growth, the debt ratio rises (and vice versa). For Italy, interest costs exceeded nominal GDP growth by seven percentage points of GDP at the height of the euro crisis in 2012, and by 5.7 points in 2013. This made it almost impossible to reduce the debt-to-GDP ratio.

Today, nominal growth is expected to remain 4.5 percentage points higher than interest costs, thanks to inflation. This will help to reduce the debt ratio. In fact, the difference between nominal growth and interest costs has not been so favourable at any other time in recent memory.

This goes a long way toward explaining why financial markets are not in crisis mode. But that does not mean that they are not nervous. Recent market ructions in the UK are a case in point.

At first glance, the financial market turmoil triggered by the UK government’s proposal for unfunded tax cuts might be surprising. After all, this is a AA-rated country with a large but manageable public debt that would not be rendered unsustainable by a couple of years of high deficits. But doubts about debt sustainability were not the problem.

UK pension funds had invested in derivatives, to avoid exposure to wild swings in the price of government bonds. But the derivative contracts demand collateral. When asset prices slumped, the amount of collateral pension funds needed to offset their liabilities increased, forcing them to sell off assets (gilts) and raise cash. This drove down prices – and increased the need for collateral – still further.

But UK financial turmoil reflected a temporary liquidity problem, which the Bank of England brought under control with a new bond-buying programme. It was not a harbinger of a broader crisis. Its trigger was specific to the British financial market – in particular, pension funds’ hedging strategies.

Nonetheless, the upheaval holds important lessons. First, financial markets are complex systems, prone to unpredictable crisis. Second, central banks have rendered the market for government debt less resilient by becoming the biggest buyers of government bonds and displacing investors who could help stabilise the system. Still, financial market instability does not seem to be a serious concern at the moment.

But this does not guarantee smooth sailing ahead.

While highly indebted countries like Italy and the US have benefited handsomely from surprise inflation, debt risks have not gone away. These countries should take their inflation windfall as an opportunity to reduce their debts further.

Then again, if these countries had political systems that produced this kind of forward-thinking action, debt would not have reached such high levels in the first place.

The only way to achieve long-term stability is to ensure that this time is different for policymakers, too.