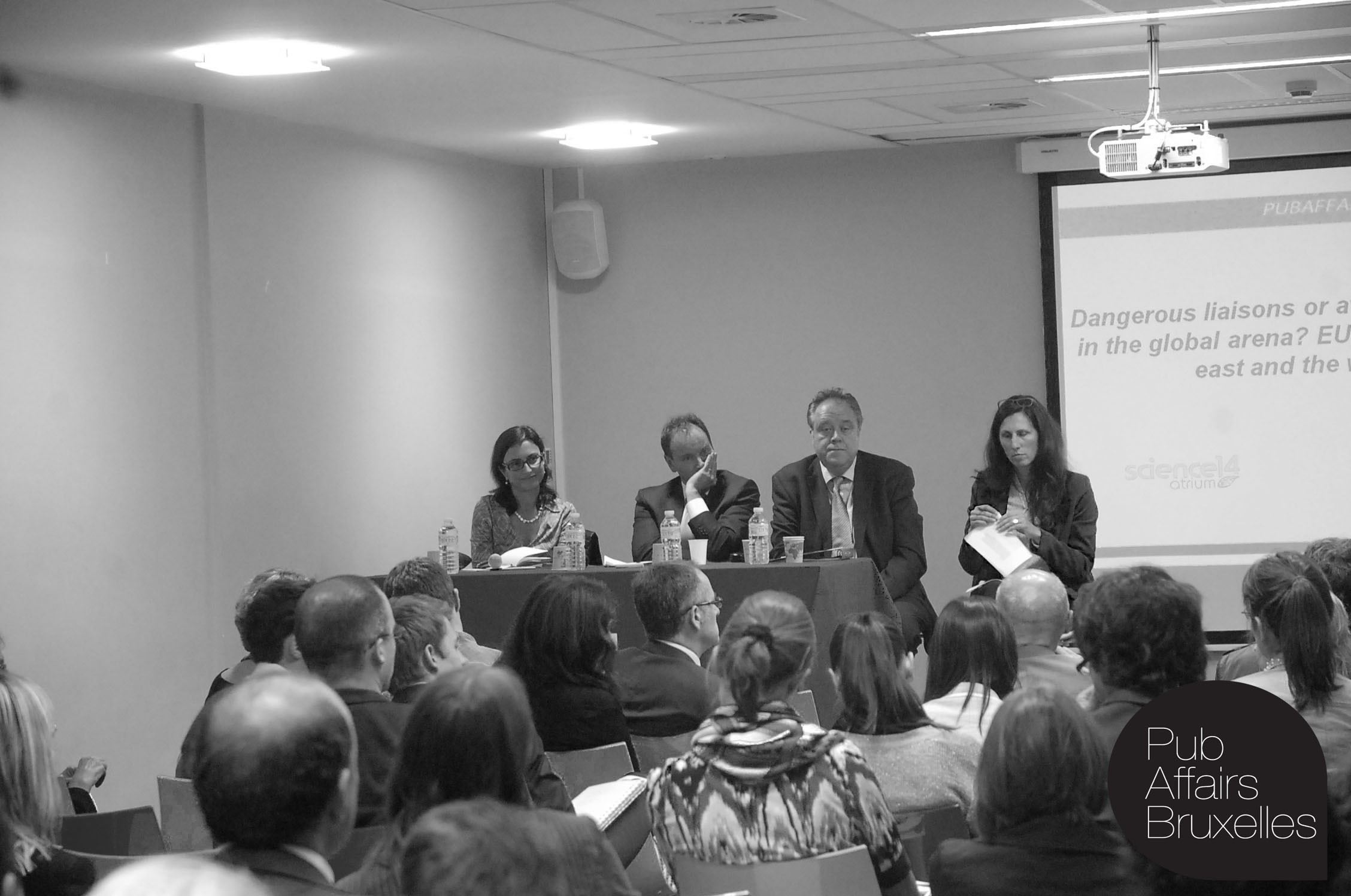 PubAffairs Bruxelles was delighted to host on July 8th the debate between our distinguished speakers Ms Elena Peresso, Member of Cabinet of Commissioner for Trade, Mr Richard Howitt, MEP (S&D/UK) and Mr Cédric Dupont, Professor of Political Science and Director of the Executive Education at the Graduate Institute, Geneva.

We would like to thank our distinguished guests, our moderator, Stéphanie Hofmann, Associate Professor of Political Science and Deputy Director, Centre for Conflict, Development and Peacebuilding of the Graduate Institute, Geneva, the public, and our sponsor, the Graduate Institute, and Science 14 Atrium, for allowing this debate to take place.

PubAffairs Bruxelles is also pleased to announce that the next event will take place on the 9th of September 2014. We hope that all the contributors, attendees, as well as our present and future members will join us in the next debate.

[Analysis] #GlobalEconomy: Why the #Inflation Reduction Act is a big deal. If it passes, it would be a landmark legislative achievement, writes @JosephEStiglitz | Project Syndicate

Why the Inflation Reduction Act Is a Big Deal | by Joseph E. Stiglitz - Project Syndicate

Why do central banks raise interest rates to curb inflation?

Banks hope that if borrowing money becomes more expensive, consumer demand will fall, bringing down prices along the way.

Dani Rodrik explains what it will take for a new economic-policy framework to replace four decades of neoliberalism.