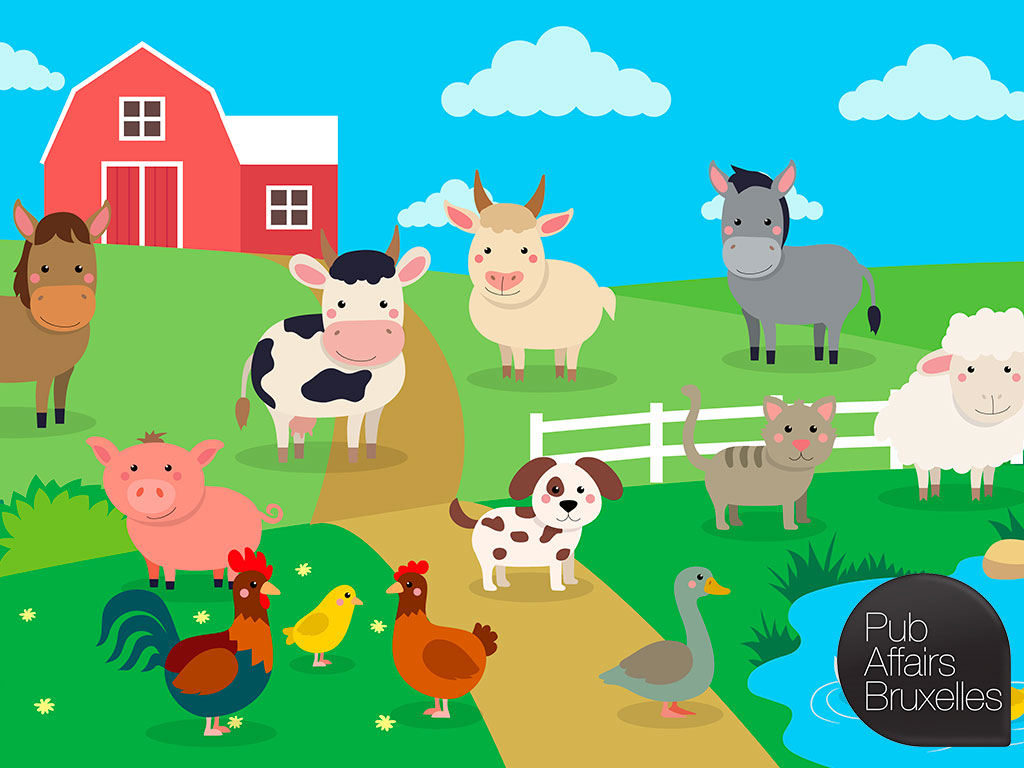 A video message from Ms Sirpa Pietikäinen MEP (EPP/FI) was projected before the debate.

We would like to thank our sponsor, B2C2 our distinguished guests and our moderator, Robert McLeod, Chairman, MLex.

A picture selection of the event is available here