The European Parliamentary elections of May 2019 inspired PubAffairs’ decision to participate in the promotion of the Union’s work and values to citizens of all backgrounds in Europe, and beyond, through our project (EU)r history in pictures. The central focus of this activity has been to share key moments in the history of the EU, beginning with the signing of the Treaty of Rome in 1957 and continued with subsequent enlargement and deepened integration, the introduction and development of the single currency, and the Union’s receipt of the Nobel Peace Prize in 2012, to name just a few significant examples.

The .pdf version of the whole set of material of this activity is available here: Download

Take a look at the pictures and videos on our website here: EU history in pictures

Take a look at the whole activity in pictures on social media here: http://bit.do/fi5in

The second component of the project was a photo contest aimed at placing young people at the centre of our activities. 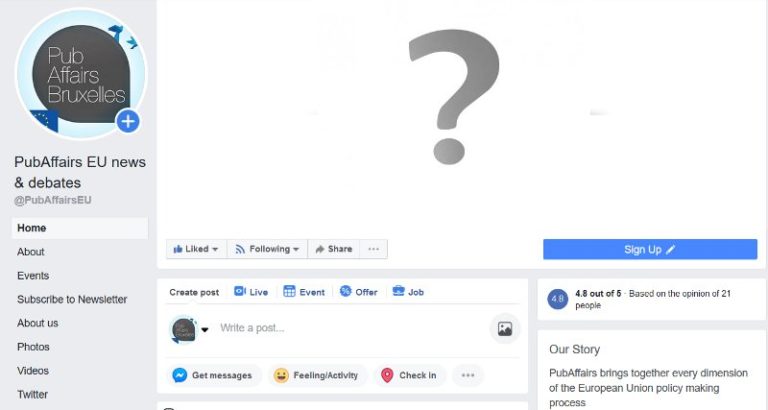 The community of PubAffairs’ social media was asked to answer a question every week, regarding geographical, historical or political facts about the EU. The prize for each winner was a selection of PubAffairs’ information sheets and gimmicks. 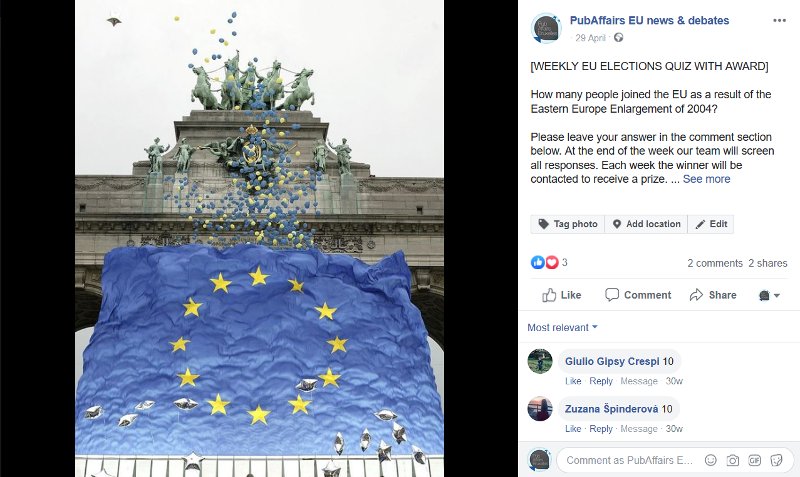 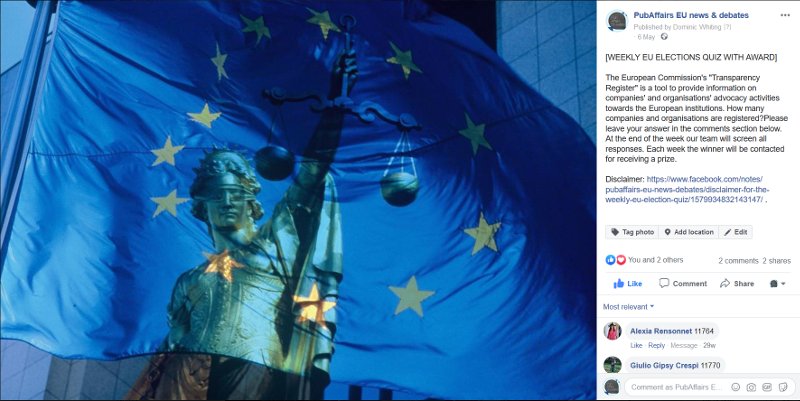 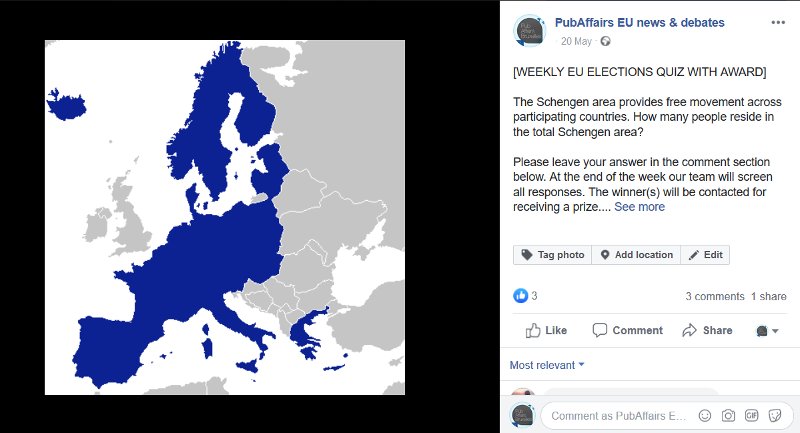 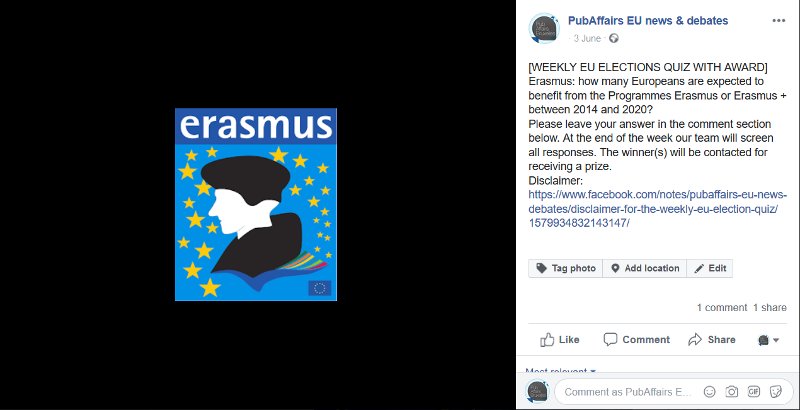 in cooperation with the Organisation Internationale de la Francophonie

Engaging with Multilingualism and debating Interculturalism and European values

PubAffairs posted a list of nine proverbs in French, English, German and Spanish on its social media. Proverbs witness at the same time differences and similarities that make the Europeans a community and emphasise promotion of cultural expression. The community was encouraged to contribute with equivalent proverbs in their own languages to the project and add their own proverbs.

To see the action proposal follow this link: http://bit.do/fi5jg

ACTION 2: USE OF LANGUAGES IN THE EU

Event on the International Day of Multilingualism on the 26th of September 2019: Quels défis pour le multilinguisme dans l’Union européenne d’aujourd’hui?/ What Challenges for multilingualism in today’s European Union 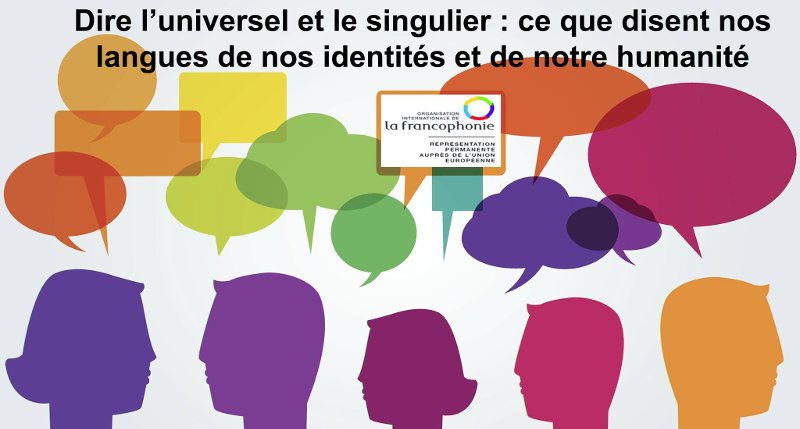 The invitation for this event is available here: http://bit.do/fjjAT

The summary of this event is available here: http://bit.do/fi5tB

ACTION 3: THE QUESTION OF THE EUROPEAN INTERCULTURAL DIALOGUE 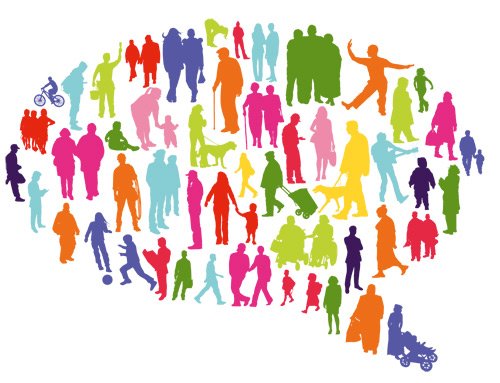 The invitation to this event is available here: http://bit.do/fjjBd

The summary of this event is available here: http://bit.do/fi5tT

Event on the 20th of November 2019 on the “European Way of life”: Dans quelle mesure pouvons-nous parler d’un « mode de vie européen» et s’il existe quel est-il? /To what extent would it be possible to talk about a “European way of life” and, if it does exist, what is it?” 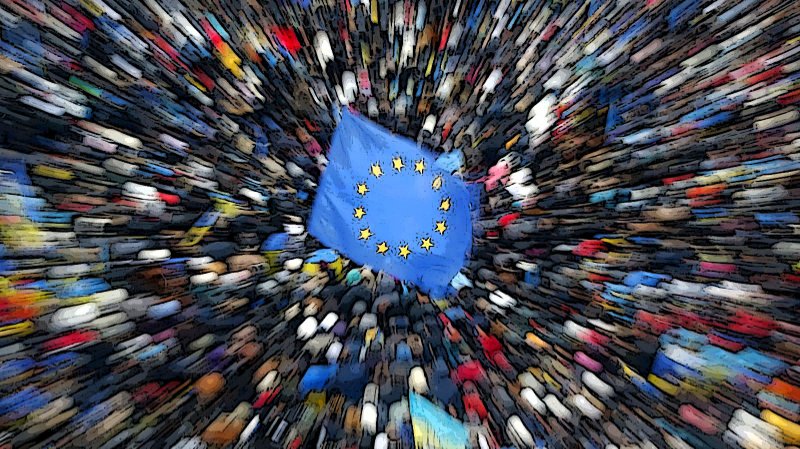 The invitation to the event is available here

The summary of this event is available here