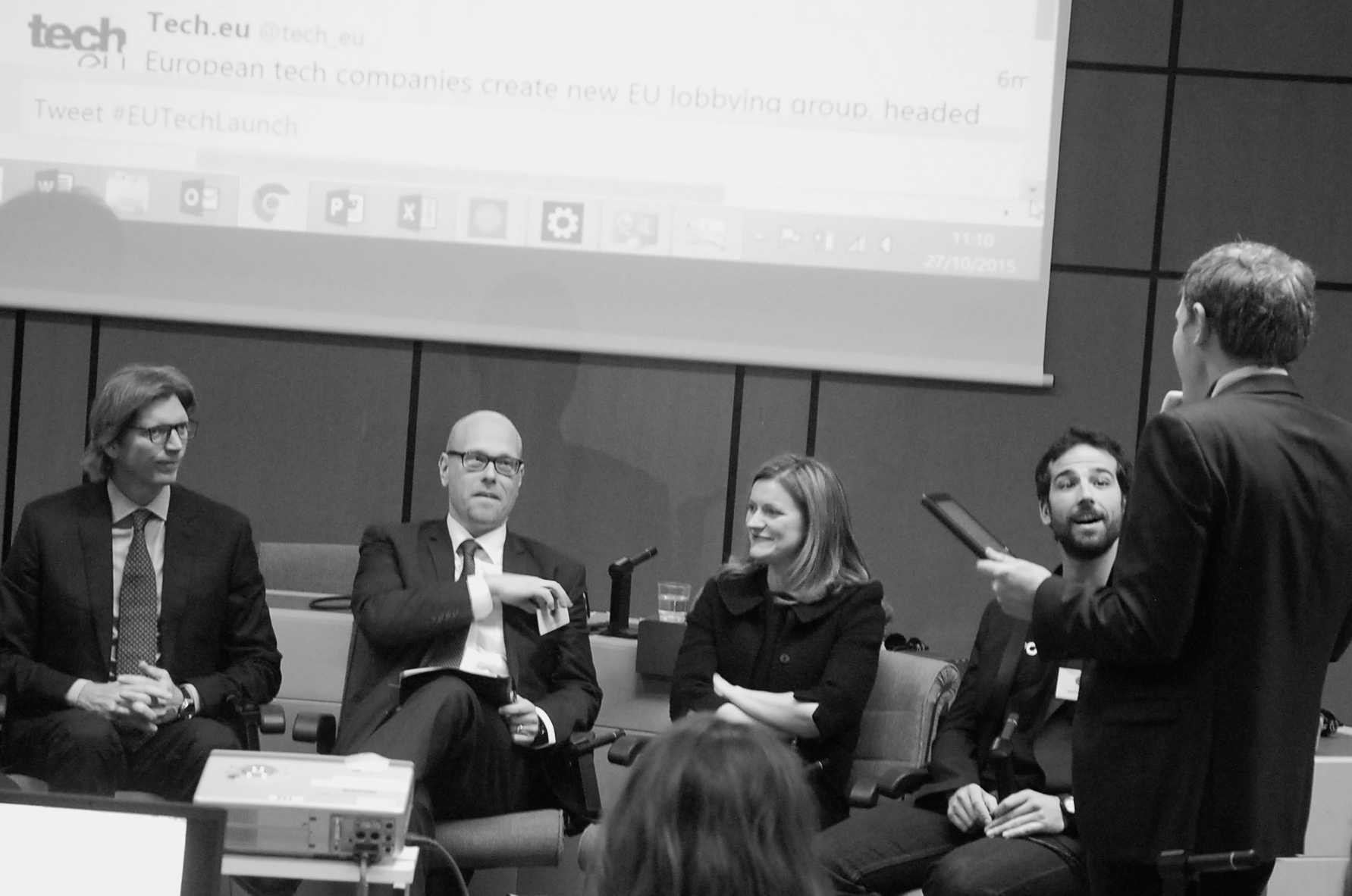 Niklas Zennström, CEO of Atomico, Co-founder of Skype and European Tech Alliance President gave an introductory speech, while the Vice President of the European Commission for the Digital Single Market, Andrus Ansip, gave the keynote.

A debate between Catherine Stihler MEP, Mr Jörgen Gren, Member of Cabinet of Vice President Ansip and some CEOs and senior executives of the European Tech Alliance member companies followed the Vice-President’s keynote.

An event report which includes the European Commission press release, the audio recording, a pictures selection, as well as the twitter board of the event can be found here.