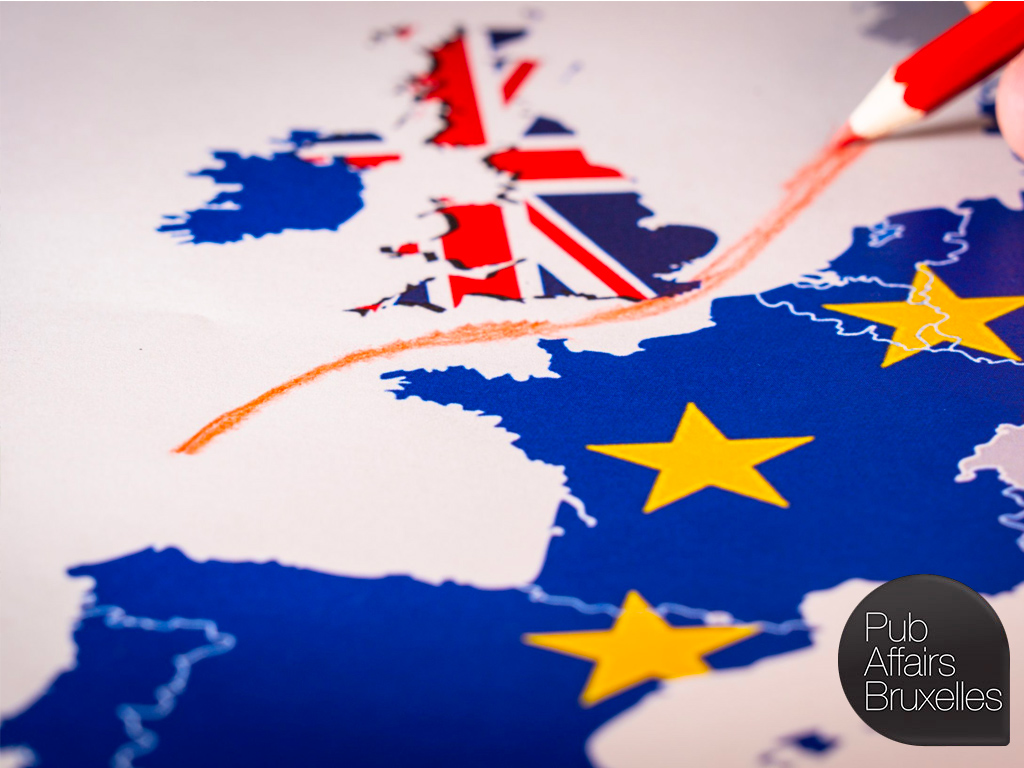 The debate will be moderated by Graham Bishop, Leading Expert in EU and UK Economic, Financial and Government Affairs.

The EU referendum result and the consequences of the finalisation of a UK exit from the European Union have featured high on both the European and global agenda as the stakes of this very process, particularly within the current European and international context, are markedly elevated. For the first time in European history a member state is about to trigger the Lisbon-introduced article 50 of the TEU, which is unarguably the only EU law guideline regulating a member state ending membership of the Union. As far as negotiations are concerned, it will be up to Theresa May, who succeeded David Cameron as Prime Minister after a Cabinet reshuffle, to initiate the procedure and to start the negotiations as, since a relatively short time after the vote, both European Institutions and several high-level European political figures have excluded the possibility to proceed with informal negotiations before the procedure is formally started by the UK itself.

Although some commentators have noticed that, according to the British legal system, referendums are not binding and that the juridical void on the timelines for the triggering of article 50 could be problematic, several other observers agree on the fact that the new conservative Prime Minister should start formal negotiations between September and October. Indeed, at the end of July, a UK Cabinet Minister declared that the new Prime Minister ‘is a person who wants to be guided by the evidence’ and that she ‘does not just want to take the Treasury report on alternatives to EU membership off the shelf and pick one’. Even if there is still the remote possibility of reversing this setting, the process of ending the UK EU membership by beginning negotiations seems inevitably the main upcoming item for the autumn agenda. As for the European and the British economy, while the pound sterling had a severe depreciation, current data do not indicate a severe ‘Brexit effect’ in the UK or in the EU; this may be partially explained by the fact that investors are aware that it will take some time to implement a Brexit and they have therefore adopted a ‘wait and see’ attitude.

Three main focal points have clearly emerged in the public, diplomatic and experts’ debate: first of all, the way in which the UK will access the single market, secondly, the question of free movement of people and its consequences for both UK and the citizens and, last but not least, the future of the financial sector in Europe. These three key issues are at the core of the suggested existing models of non-member states’ relationship with the EU, namely the Swiss, the European Economic Area and the Canadian model, as market access, freedom of movement, regulatory convergence and financial services are the classic points of discussion of any meaningful trade agreement.

Furthermore, timing may be a factor of friction as the European Union has so far demonstrated the willingness to settle the British question as soon as possible, while the UK may aim at a long process in order to better adapt and cope with the new situation. In the meantime, and whatever the timing and the results of the negotiations, both the OECD and the IMF have predicted several possible negative repercussions for the global economy as a whole by insisting on the fact that uncertainty will negatively affect exchanges worldwide.

With regards to the so-called ‘Brexit effect’ on both the UK and the EU economic and political settings, although several analyses have already been put forward, the medium and long-term consequences remain unknown. At first, Brexit was claimed as an effective anti-eurosceptics factor for the benefit of traditionally pro-European parties in case the UK is negatively affected by this process. At the same time, the perception of the appropriateness or inappropriateness of the choice of the UK to leave the European Union will mainly depend on the extent to which both the UK and the EU will be able to manage this process both in terms of economic performances and political stability. Will the overall consequences of Brexit lead to a lose-lose game for both the UK and the EU?

We look forward to seeing you at 7h00 pm on the 28th of September at Science14 Atrium, rue de la Science 14-B, Brussels.