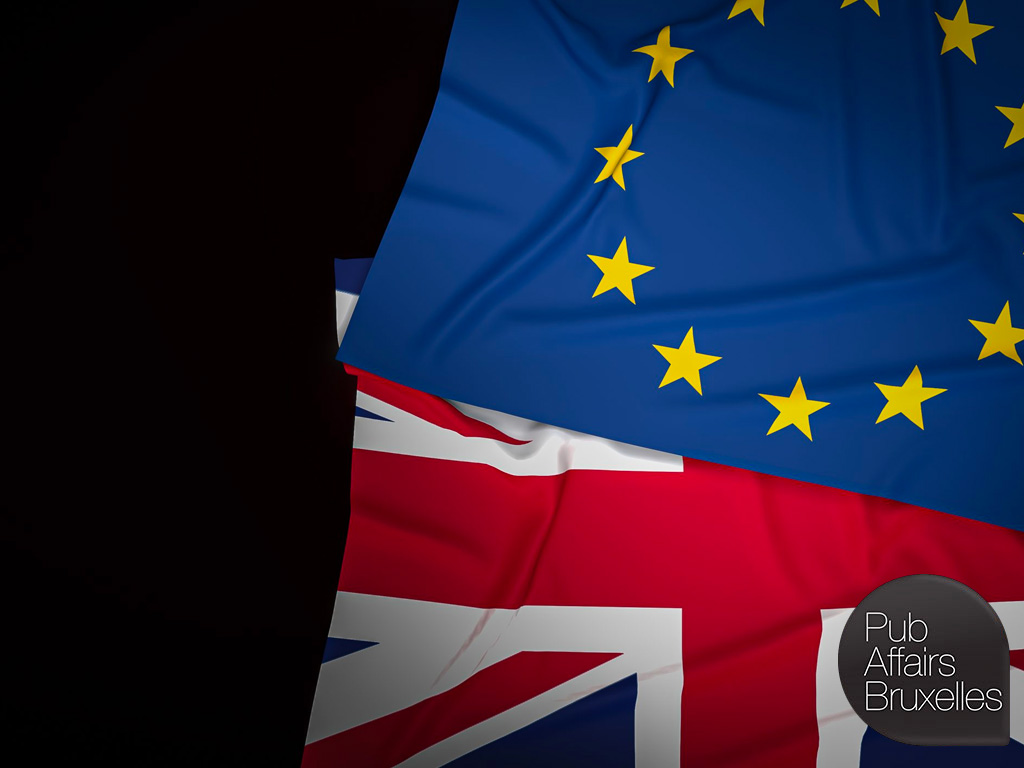 We are most pleased to invite you to participate in an evening of discussion on the short-term impacts and long term consequences of Britain’s membership renegotiations for the UK and the EU with our distinguished speakers:

Professor Catherine Barnard, Cambridge University and Leading Expert at UK in a Changing Europe will hold the Keynote speech and be available for discussion during the Q&A session.

The debate will be moderated by Gavin Hewitt, BBC Chief Correspondent.

This debate is organised in partnership with

This event is held under the Chatham House Rule.

Between the 18th and the 19th February, the European Council decided to discuss a series of issues in order to respond to the concerns expressed by David Cameron in a letter addressed to the President of the Council Donald Tusk on the 10th of November 2015 and entitled “a new settlement for the United Kingdom in a reformed European Union”. The main areas of reform requested by the British Prime Minister notably concerned the questions of economic governance, competitiveness, sovereignty and immigration. An institutional response to David Cameron was necessary not only as the British Prime Minister had  already in 2013 declared that he would hold a referendum on the EU in  the event of victory  in the 2015 general elections, but also as, after having gained his second mandate as a Prime Minister, he stated that he would support the UK’s remaining  in the EU if his demands for reform were accepted by the other EU member states.

As a result, the European Council conclusions of the February summit addressed these issues by outlining a series of arrangements, interpretation principles and possible future regulations in order to find “mutually satisfactory solutions” between the EU and the UK. Such arrangements included, among others, the questions of further integration of the euro area and the relations with non-euro area countries with special regard to burden-sharing in case of emergency or crisis measures, a level-playing field for credit and financial institutions, the Banking Union project and macro-economic policy governance. In addition, the document clarified the non-legally binding nature of the expression “ever closer union”, and included a set of possible regulations and regulations’ amendments concerning social benefits for intra-EU migrants, the most controversial of which would allow member states to put in place “temporary but restrictive” measures on free movement of workers.

The British Prime Minister consequently announced that an in-or-out referendum on the EU membership would take place in June and that he would campaign in favour of Britain remaining in the EU. The United Kingdom is thus to hold a national debate in which pro-EU campaigners are supporting the idea that UK will have greater political influence and economic benefits by remaining in the Union, while pro-Brexit campaigners are insisting that the ability to operate with looser ties with the rest of Europe, with special regard to foreign policy and trade agreements, will entail gaining both wider political influence and economic advantages. Indeed, the economic aspects are probably one of the most controversial arguments within this debate as “in-campaigners” emphasise that the EU is the first export market for the United Kingdom and that the UK financial sector is taking full advantage of its role as European financial hub, while “brexiteers” insist  that globalisation trends combined with the EU’s regulatory burdens and lack of dynamism are progressively excluding the United Kingdom both from forging ties with growing markets and from improving Britain’s global competitive edge.

Although during the summit several politicians publicly regarded the question of the UK EU membership as a British internal matter, the after effects of the meeting revealed the double nature of the UK referendum as the European Union also finds itself under pressure. As highlighted by several authoritative commentators, regardless of the outcome of the UK referendum, the EU has allowed the UK to obtain or to claim to have obtained a “special status” and has conceded that the principles of “ever closer union” and the freedom of movement of workers can be curbed to suit the will of a single member state. These stances, the context of the refugee crisis, as well as the angle from which the economic governance issues mentioned in the summit conclusions were tackled, have also induced other observers to warn that Europe may be following the path of a dangerous “two speed” model. Which short-term impacts and long-term consequences will the outcome of Britain’s membership renegotiation have for the UK and for the EU?