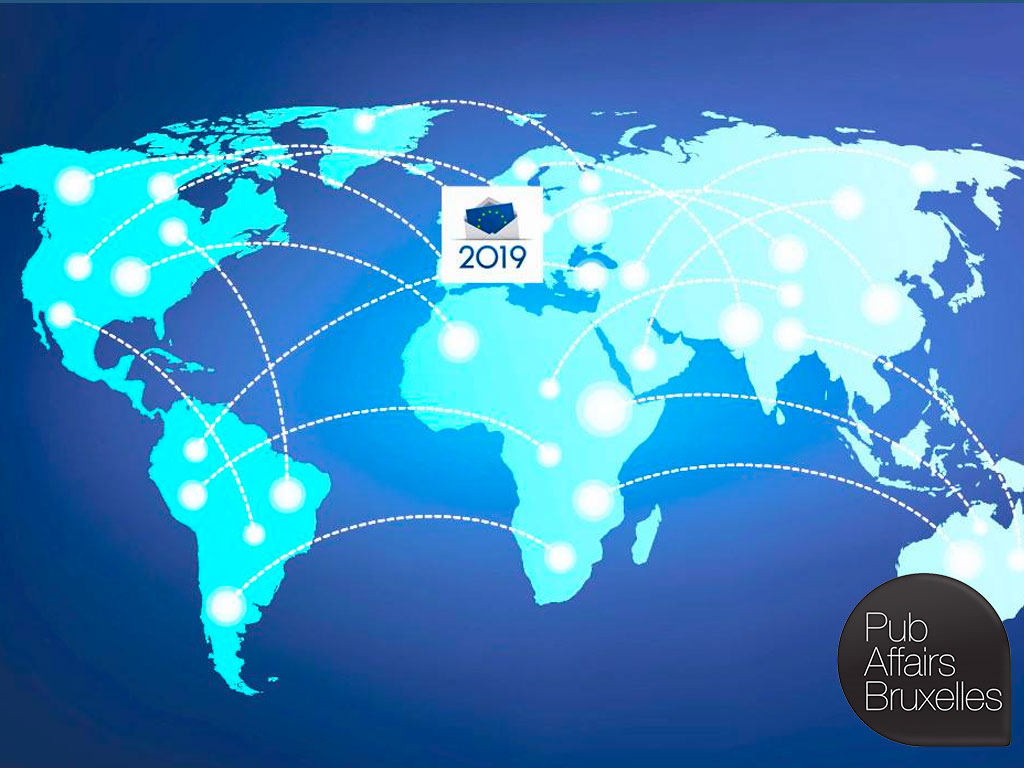 We are most pleased to invite you to participate in an evening of discussion on how the main political groups will address the question of trade throughout their campaigns with our distinguished speakers:

The event will be moderated by Poppy Carnell, Chief Correspondent, Trade, MLex. 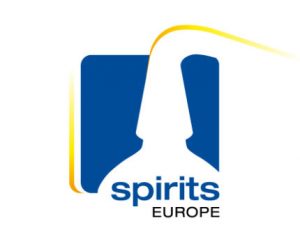 Trade and its role in promoting sustainable growth and jobs is one of the key topics in the upcoming European Parliament elections. Indeed, in light of recent challenges to the international rules-based trading system and the resurgence of protectionist views in Europe and around the globe, the EU will need to find convincing arguments and new approaches to preserve its ability to formulate and to push for an ambitious, forward-looking trade policy in the years ahead.

As shown during the public debates on TTIP and CETA, such an approach will also need to take into account both the creation of effective strategies and the often critical demands of civil society. In this respect, the European Parliament has played an increasingly important role by promoting openness with regard to the global trade model, while acting as a prominent forum for voicing citizens’ concerns.

The questions of how to deal with a potential resurgence of protectionism, how to maintain open global markets while considering the perspectives of current partners, and of how to use trade as a conditionality tool will continue to feature high on the agenda of the Parliament. As a result, several commentators have raised the question of the approach of the main political families and their “Spitzenkandidaten” regarding trade policy and what the next EU’s trade agenda should be.

The event will commence with a welcome drink at 7.00pm, followed by a panel debate at 7.30pm. After the panel debate there will be an opportunity for questions and discussions.