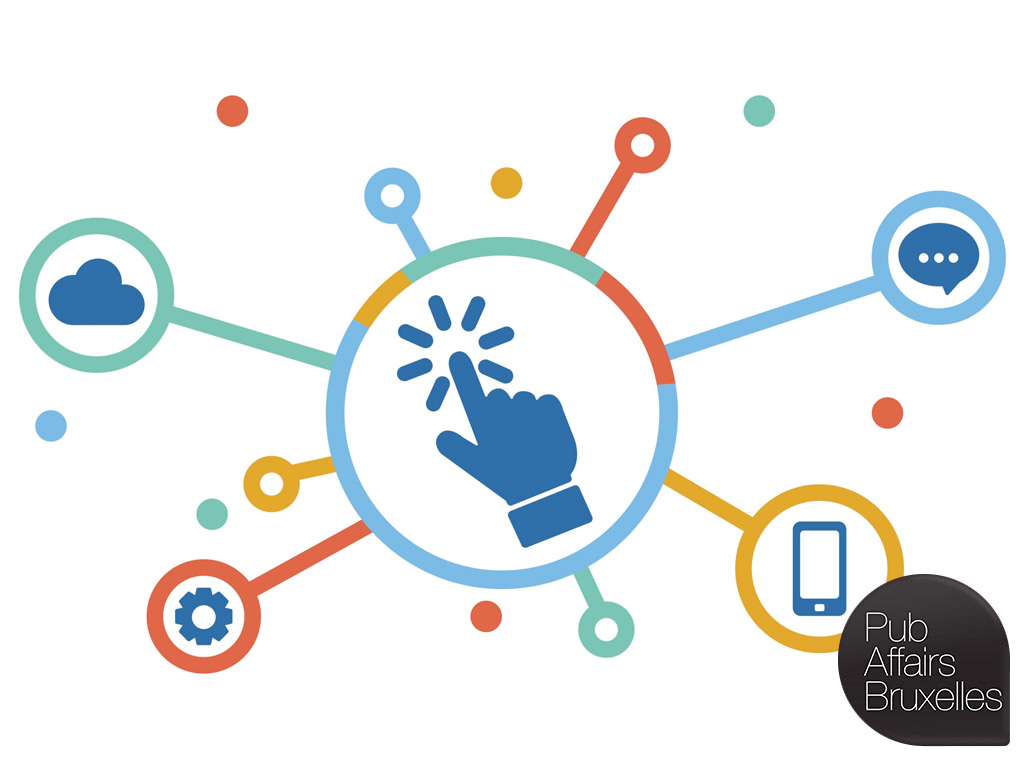 We are most pleased to invite you to participate in an evening of discussion on the theme of connectivity and digitalisation of motor vehicles and its implications for European industries, decision-makers and citizens alike with our distinguished speakers:

The debate will be moderated by Frances Robinson, freelance journalist.

This event is held under the Chatham House Rule.

The World Economic Forum, which took place during the third week of January in Davos, highlighted the importance of the so-called “Fourth Industrial Revolution” and the possible impacts of this transformation across the globe on industries, decision-makers and citizens alike. Meanwhile, on the 21st of January, the European Commission, industry representatives and public authorities released their shared views on the coordinated deployment of a Cooperative Intelligent Transport Systems (C-ITS) in Europe. This fact is not surprising, as Europe is one of the world largest producer of motor vehicles, and the automotive industry accounts for roughly 4% of the old continent’s GDP. Furthermore, European institutions have been considering the way towards the so-called “Connected Car” model since the 2008 Commission’s publication of an action plan for the deployment of Intelligent Transport Systems (ITS), and have continued doing so in the approval of the 2010 directive which provides the legal framework to speed up the deployment of ITS across Europe.

More recently, on the 4th of December 2015 at an event organised by the Association of European Car Manufactures, Commissioner Oettinger stated that “the Connected Car is an advanced product. As such, it implies a higher value to be added by the car industry and its suppliers” and added that it “will allow a further tailoring of this product towards the needs of the customers of today and of tomorrow”. Later on, the Commissioner made clear at the EU Council of Ministers that the lack of coordination between member states should be addressed if the EU wants to go forward with automated driving. Although the domain of Connected Cars is poised to feature high in the EU agenda, both innovation and regulatory advancements stemming from this technological revolution are still to be seen: while the European Commission 2016 Annual Work Programme identifies the main objectives of the European standardisation work, including projects in the motor vehicles sectors, and aims at creating new jobs and boost growth in the EU, future European legislation could address also autonomous or driverless cars.

Additionally, the technological advancements in the motor vehicles sector, as part of the so-called “Internet of Things” initiative, allow users to interact with the car not only when driving, but also from any distance. Such technological innovations are being developed in many sectors of the economy, making the stakes evidently high in terms of European competitiveness, research and innovation. At the same time, the Commission-backed Horizon 2020 programme intends to fund the research on such technological developments. Connected Cars could represent a very good experience for their users; nevertheless, a number of key challenges and uncertainties remain. Ensuring that Connected Cars are secure and reliable, and are based on a safe internet, vehicle-to-vehicle and vehicle-to-infrastructure connectivity, as they may be vulnerable to hacking, are for example primary concerns. In addition, EU institutions will need to strike a balance between meeting the spectrum of industry needs and granting legislation which will meet appropriate data protection, road regulation and consumer protection standards.

According to authoritative sources, automated and connected driving are expected to have an economic impact of about 71 billion euros by 2030 in the UK alone, while the forecast suggests a global market of roughly 44 million automated vehicles by the same year. What is on the horizon for Europe in this domain?