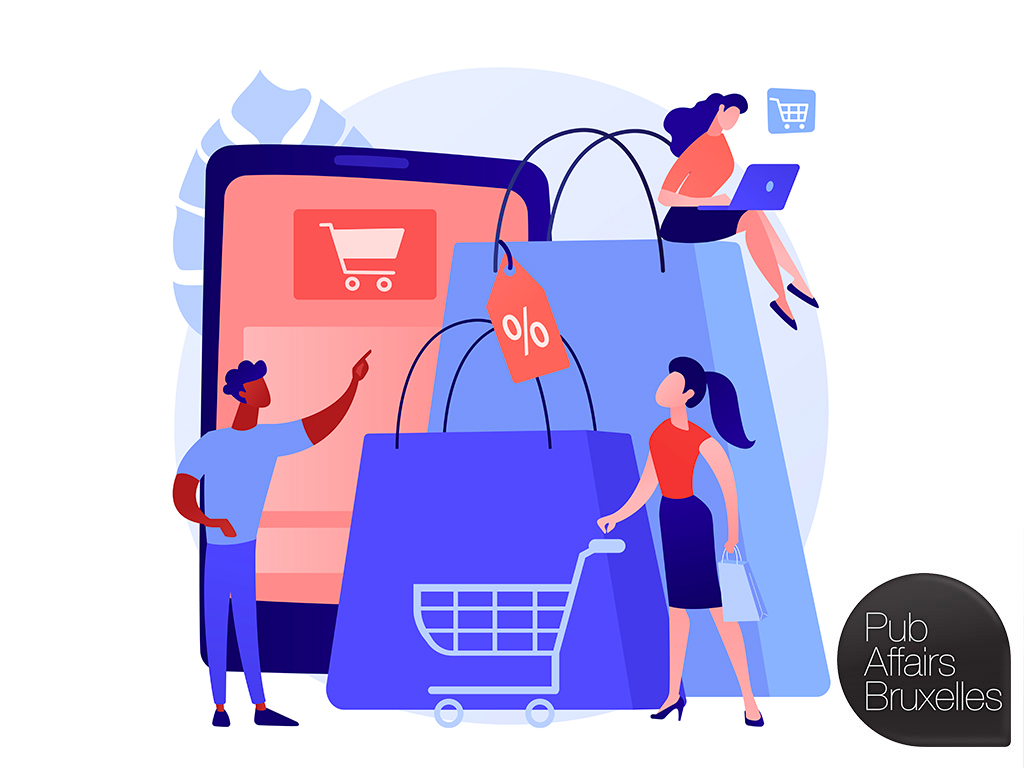 We are delighted to invite you to an event which will be held on Wednesday, 2nd of February at 16.00.

The event will consist of an afternoon discussion on whether the revision of the Vertical Block Exemption Regulation (VBER) will be a game changer for digital commerce and the future of retail, with our distinguished speakers:

This event will be held in German. Please find here the version of the invitation in German.

This is a public event and it will be held online. 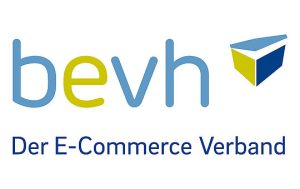 The competition and retail landscape has evolved during the past ten years. Retail without e-commerce is no longer imaginable. Therefore, the European Commission’s update of the VBER is focusing on the increasing importance of e-commerce and will have a significant impact on the retail sector. Within this context, the European Union is in the process of overhauling its competition law rules which have been regulating the relations between manufacturers, brands, importers, distributors and retailers and it is doing so through the revision of the Vertical Block Exemption Regulation (VBER) and its accompanying Vertical Guidelines (VGL). The current version of the VBER was adopted in 2010 and European policymakers are now reviewing this piece of legislation in order to either prolong or replace its norms for a further ten-year period taking the developments in the market into account.

As a result of public consultations and impact assessment studies, the EU executive body has been willing to engage with the exponential growth of online sales by putting forward a draft legislative proposal which will entail substantial modifications of the current rules governing all types of vertical relationships within Europe’s supply chain. The governing principles of EU competition law and practices are enshrined in Article 101 of the Treaty of the Functioning of the European Union (TFEU) which prohibits “all agreements between undertakings, decisions by associations of undertakings and concerted practices […] which have as their object or effect the prevention, restriction or distortion of competition within the internal market”. Although the draft guidelines rightly maintain in this context the prohibition of any restrictions “having the objective to prevent distributors from effectively using the internet” as a sales channel, the updated rules risk de facto to undermine this principle with negative impacts for the further digitalisation of retail.

The debate has been carried out so far prevalently at a highly technical legal level, while the perspective of retailers, SMEs and consumers, notably busy coping with the impact of the pandemic, has passed, for several reasons, under the radar of public discussions. Against this background, some commentators have pointed out that the new legislation would not be fit for purpose in order to tackle the challenges of a fast-growing internet economy. Indeed, with regard to the general impacts of the upcoming Regulation, it has been pointed out that e-commerce has valuably contributed to the enhancement of product and price transparency for European end-consumers, while making it possible for SMEs, the backbone of the EU economy, to enter the market and expand their reach. In addition, several other concerns have emerged, such as dual pricing, removal of equivalence criteria between the online and offline sales channels or the fact that manufacturers and brands would receive more tools to effectively make online reselling less attractive, as well as the new status of both brick-and-mortar retailers and online marketplaces, amongst others.

Given digitisation is one of the priorities of the European Commission, a VBER fit for an omnichannel world for the benefit of both the EU economy and consumers is of great importance and needs to be put at the centre of the debate on EU digital policies. While there is still time to adjust, the updated VBER and its guidelines are to come into force when the current one expires at the end of May 2022.

The event will commence at 16.00 and it will be held in streaming.

The audience will be able to ask questions during both the discussion and the Q&A session through sli.do #VBER