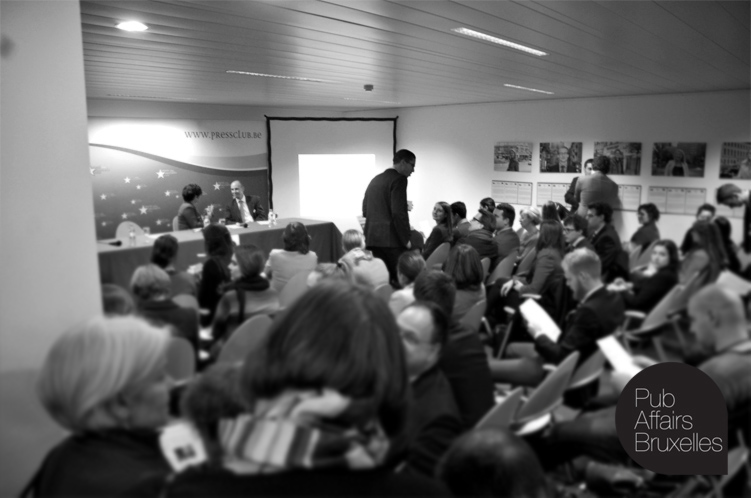 We are most pleased to invite you, on the 19th of March, to participate in an evening of discussion on the future of the European Union with our distinguished speakers:

Perspectives and challenges of the European Union after David Cameron’s speech pledging to hold a UK in/out EU membership referendum in the event that the Conservative Party wins the next election.

On January 23, Prime Minister David Cameron delivered a long-awaited speech on the European Union, paving the way for a bargaining of Britain’s EU membership and pledging to hold an in/out referendum on the final result of the negotiations, in the event that the Conservative Party wins the next election.

Meanwhile, pressure on Europe’s need to reform its economy and institutional setting is increasing and many observers point to the next European legislature as a crucial moment for the future shape of the European Union. A first hint on the matters at stake came from the reactions to the Council agreement on the budget, which has raised grievances from those MEPs who are claiming that the Council proposal is largely unsatisfactory. In addition, the results of Italian elections have, once again, intensified the debate on the politics of the Eurozone crisis and the way forward.

Is the “old continent” at a crossroads while facing the internal and external challenges of the international context?

The event will commence with a welcome drink at 7h00 pm, followed by a debate at 7h30 pm.

After the debate there will be an opportunity for questions and discussions. We look forward to seeing you at 7h00 pm on the 19th of March at the Press Club Brussels Europe, Rue Froissart 95, Brussels.

The Scottish government’s independence referendum strategy: A last roll of the dice?

Why are the UK and EU arguing over Northern Ireland?