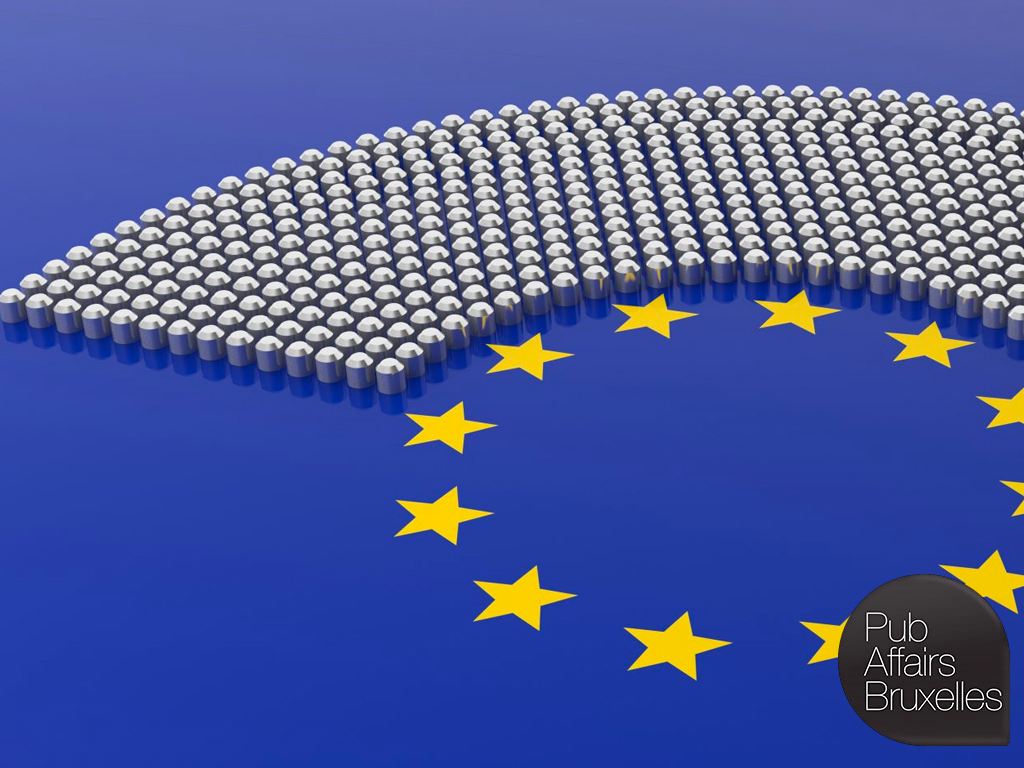 We are most pleased to invite you to participate in an evening of discussion on the EU policy scenario once the new European Commission takes office with our distinguished speakers:

The debate will be moderated by Gabriele Steinhauser, Correspondent for the Wall Street Journal

The 2014 European Parliament elections follow a five-year term that saw the EU face one of the deepest financial crises in modern history. During this crisis, both the European single currency project and the effectiveness of the EU economic governance model were severely questioned. As a result, the stakes in this round of elections were particularly high not only due to the fact that conflicting opinions on possible changes or adjustments to the EU institutional model have been put forward, but also because the European Union needs to make urgent and crucial decisions in several domains of strategic importance to its further development.

Although the election results have not subverted the position of the major political groups within the European Parliament, the blatant affirmation of eurosceptic parties, the race between the two major political families and, last but not least, the European political parties’ designation of the candidates for the role of Commission President have introduced a series of features which were completely unknown to the European political and institutional scenario beforehand. “Party politics” and the necessity for EU-wide reforms are the elements which have gained the greatest importance not only from a political, but also from an institutional point of view. Meanwhile, the important debate on the next Commission President has been far from a mere procedural discussion: although the nomination of the President of the Commission is notably still a prerogative of the Council of Ministers, the Treaty of Lisbon obliges  the Council for the first time to take into account the results of the elections of the European Parliament. As a result, the way in which the next Commission President is appointed will constitute a new point of reference for the EU institutional protocol, as well as an indicator of the balance of power between the Council and the Parliament.

These new features emerging from the European elections will determine the future of the EU agenda, the decision-making process and the political dynamics of the new institutional term, especially with regards to crucial issues such as how best to steer the current EU trade relations and bilateral/multilateral trade agreements negotiations, how to ensure energy independence for the EU, as well as the approach to EU competition policy. What should the priorities be for the new European Commission? And what will the future be for trade relations, energy and competition policy?

Please, note that the debate will be held under the Chatham House Rule. The event will commence with a welcome drink at 7h00 pm, followed by a debate at 7h15 pm. After the debate there will be an opportunity for questions and discussions. We look forward to seeing you at 7h00 pm on the 17th of June at Science14 Atrium, rue de la Science, 14-B, Brussels.

Italy’s right-wing nationalists on the rise