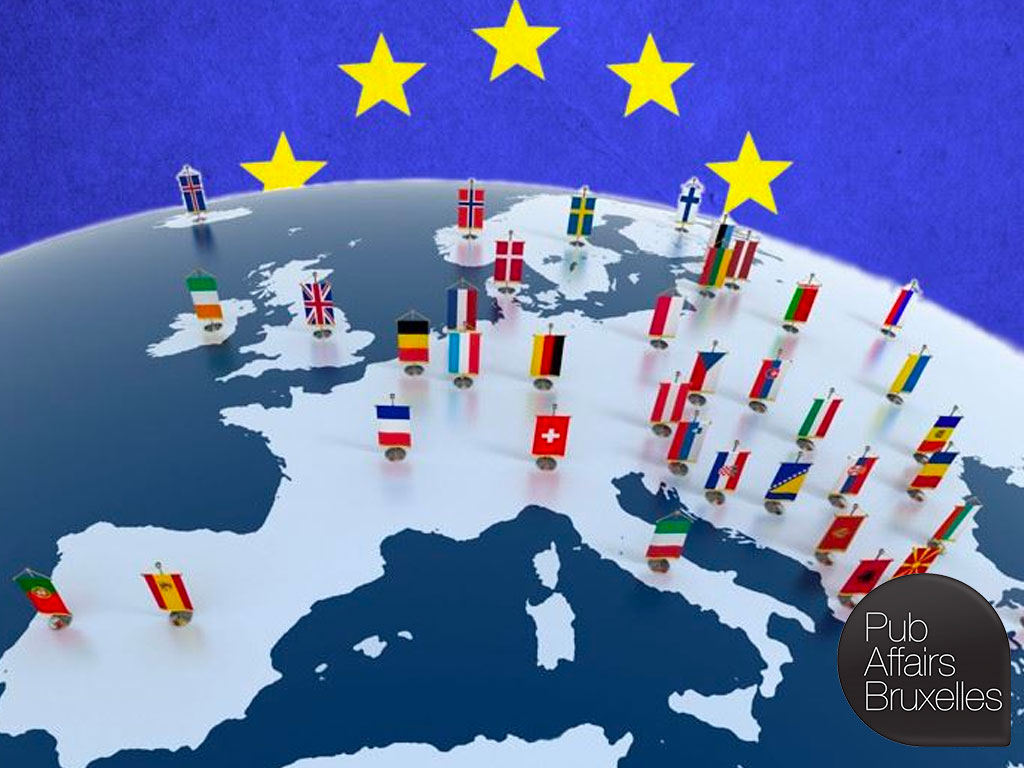 Transport is the cornerstone of regional and social cohesion, as well as of the competitiveness of the EU as a global economic actor. The sector is not only an enabler of European integration and of the smooth functioning of the EU’s internal market, but it has also proved crucial for its added value to growth and jobs as a main element of the EU’s economic activity, as well as an important industrial domain in its own right. In addition, the availability and the quality of transport services have strong implications for both European industry and the EU’s choice of trading partners. Against this backdrop, the question of transport infrastructure has become essential in view of Europe’s ageing transport network, the necessity of assuring sufficient investment at the EU level in everyday needs, and for the modernisation of the Union’s transport system: all inextricably linked to the environmental and digital transformation of economy and society. To this end, the European Commission has launched the negotiations for the next Multiannual Financial Framework for the period 2021-2027, which comes at a time of renewed dynamism and of great challenges for Europe.

As recognised by the Commission itself, the Union is compelled “to act decisively in the wake of the financial and economic crisis in order to lay solid foundations for a sustainable recovery”, while increasing the focus “on delivering efficiently and fairly on the things that really matter in the daily lives of citizen”. Within this context, and as highlighted by several commentators, the questions of transport, mobility and of the competitiveness of European industry cannot be considered unrelated if the long-term sustainability of both transport infrastructure and the EU economy is to be ensured.

The event will commence with a welcome drink at 7.00pm, followed by a panel debate at 7.30pm. After the panel debate there will be an opportunity for questions and discussions.

Is a more integrated energy system the answer to the challenge of decarbonising Europe’s cities?

Council conclusions on enlargement and stabilisation and association process

EU Cohesion Policy: €37.3 billion for Spain to support its green transition and a fair and competitive economy

How building the greenest campus in Italy has transformed Calabria

How one of Bosnia’s presidents may tear the country apart