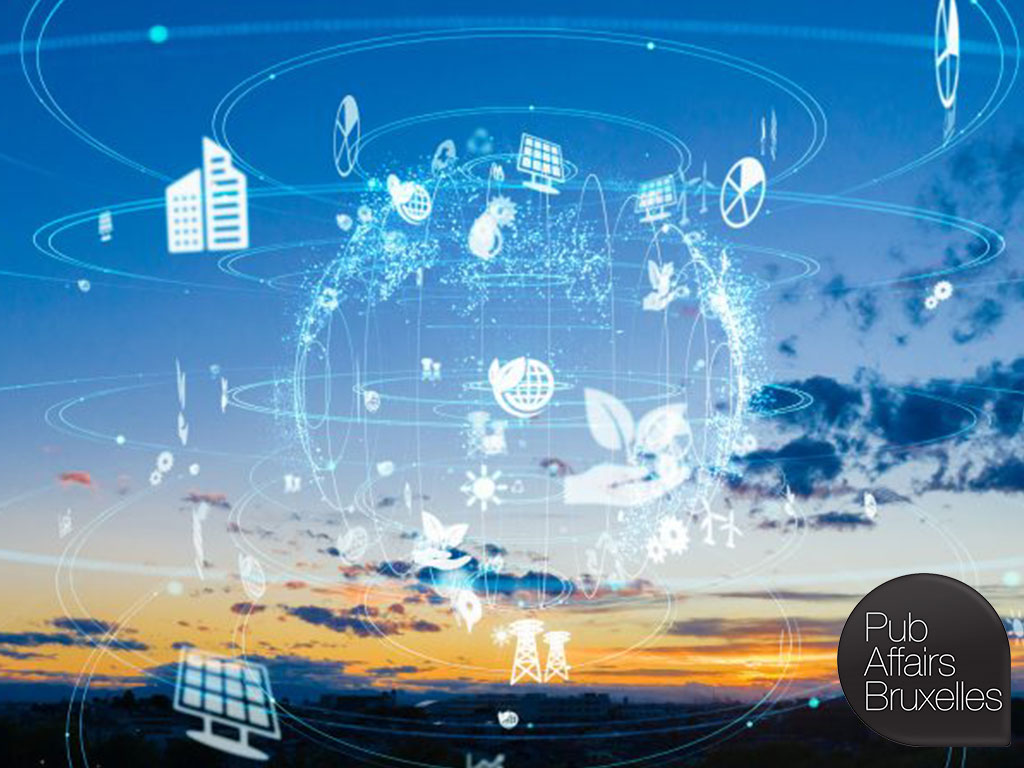 The event aims to gather a cross-national and cross-party group of MEPs, Policy Advisors and professionals from the private sector interested in the energy transition towards a digitalised, decentralised, consumer-focused energy system integrating renewables, as well as in the implementation of the Clean Energy for all Europeans Package. All of which is of crucial importance for a successful implementation of the EU Green Deal.

We are most pleased to invite you to participate in an evening of discussion on how to make Europe’s energy transition a reality with the help of smart technologies with our distinguished co-hosts:

Keynote speeches will be delivered our distinguished speakers:

Mr Dieter Brunner, President of ESMIG and President of the board of Directors at Iskraemeco, presents the views of ESMIG in the introductory and concluding remarks while Mr Willem Strabbing, Managing Director at ESMIG, moderates the discussion.

This event was co-organised with

The question of climate and the necessity to implement a highly needed energy transition has gained further momentum in the European and international global agenda. In addition, the new President of the European Commission, Ms Ursula Von der Leyen, pledged to make a “European Green Deal to become Europe’s hallmark” and appointed Mr Frans Timmermans as Executive Vice-President for the European Green Deal, as well as Climate Action Commissioner.

Within this context, the “importance of integrated, holistic and balanced non-market approaches”, as outlined in the Paris Agreement, has emerged as a crucial question of the energy transition process and has dotted the bottom lines for an energy-generation based on demand, rather than on market developments, as well as for a regulatory framework that encourages the trend towards a digitalised, decentralised, consumer focused energy system.

In fact, this approach concentrates the attention more and more on the implementation of the existing regulatory framework and emphasises the importance of the end-users, who should be able to become both producers and consumers, namely “prosumers”, and be incentivised to take a more active part in the energy transition due to the easy management of their own data.

As a result, the European Smart Energy Solution Providers (ESMIG) has pledged to enable the consumer to proactively engage in the European energy transition by using their data to manage their consumption, produce and store their own energy according to their demands, and potentially trade with other consumers or energy providers.

To make this new energy market a reality, a clear regulatory framework and a resolute policy implementation are necessary in order to create the right market conditions and to place the consumer at the heart of the energy system.

The guarantee of the security of data provided by the consumers and how to ensure their privacy are also matters of concern as the decentralised energy distribution systems may give more opportunity for cyber attacks, if they are not carefully designed and equipped to prevent them.

The event will commence with a welcome drink followed by the introductory and keynote speeches at 18.30 pm, and a dinner discussion at 19.30 pm.

During the dinner there will be the opportunity for questions and answers.

We look forward to seeing you at 18.30 pm on the 19th of February 2019 at the European Parliament Members’ Salon, ASP 0 G salon, Brussels.