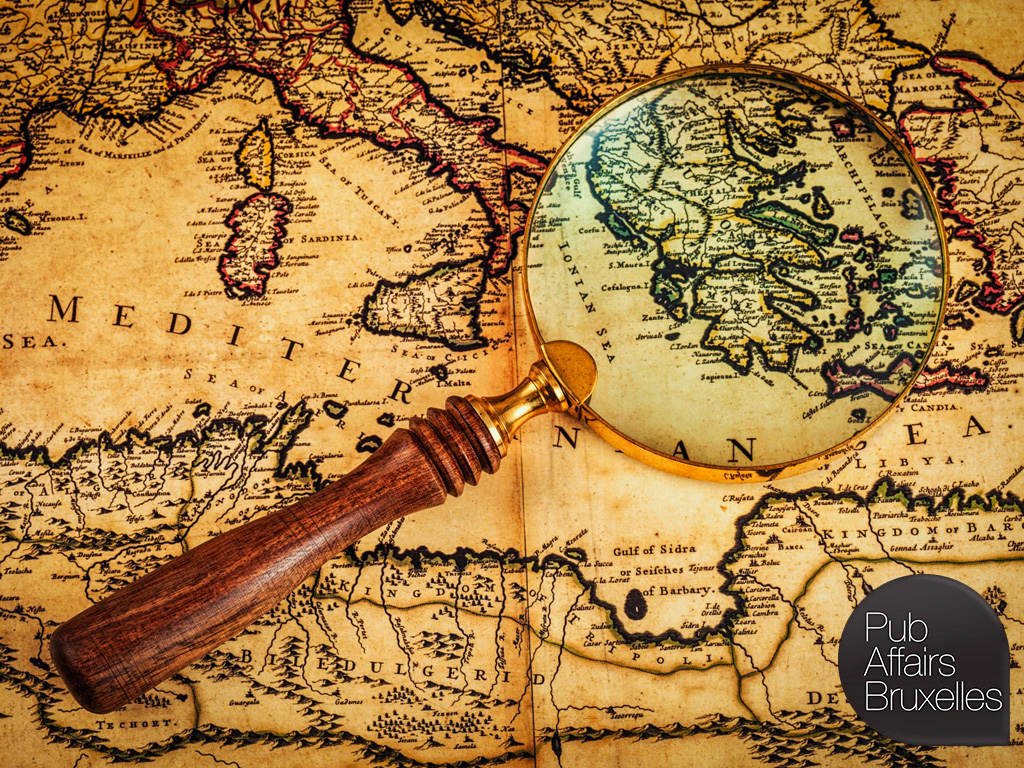 The debate will be moderated by Jacki Davis, journalist and moderator.

The Mediterranean sea is bordered by twenty countries, which together account for 7% of world population and 10% of world GDP. The wealthy European countries occupying its northern shores, many now finally starting to emerge from a period of economic turmoil, enjoy a strong democratic tradition but are also characterised by an ageing population, sluggish growth rates, and weaker economic prospects. The less economically developed nations of the region in North Africa, South Eastern Europe and the Levant present almost a mirror image: young populations, political systems in transition, and impressive growth potential.

The launch of the Juncker Plan has kept economic performance and investment firmly at the top of the EU agenda. With GDP growth in countries in North Africa and the Levant forecast to stay above 4% -higher than the global average – in coming years and growth among the EU member states in the region expected to remain at the best at 2%, there is a clear economic opportunity for Europe.

Despite strong complementarities, common needs, and a long shared history, at the moment there is relatively little cooperation between Med countries at either the economic or political level: intra-Med trade accounts for less than a third of all trade Mediterranean countries engage in, and there are not enough political fora and initiatives aiming at closer political interaction.

Closer cooperation between Mediterranean countries and its positive effects on economic growth and stability may be secured by a renewed attention of the EU towards the region, notably by enhancing access to capital and sustaining good governance in order to empower both the private and the public sector to invest in education, infrastructure and innovation.

What impact can closer co-operation between Med countries have, and what does the EU stand to gain economically and also politically? How urgent is it for the European Union to play an active role to support growth, stability and the prosperity of the Mediterranean region?

Serbian minister: “Sanctions on Russia is the major breaking point for us”

Whose backyard? Realism and the shifting balance of stakes in Ukraine