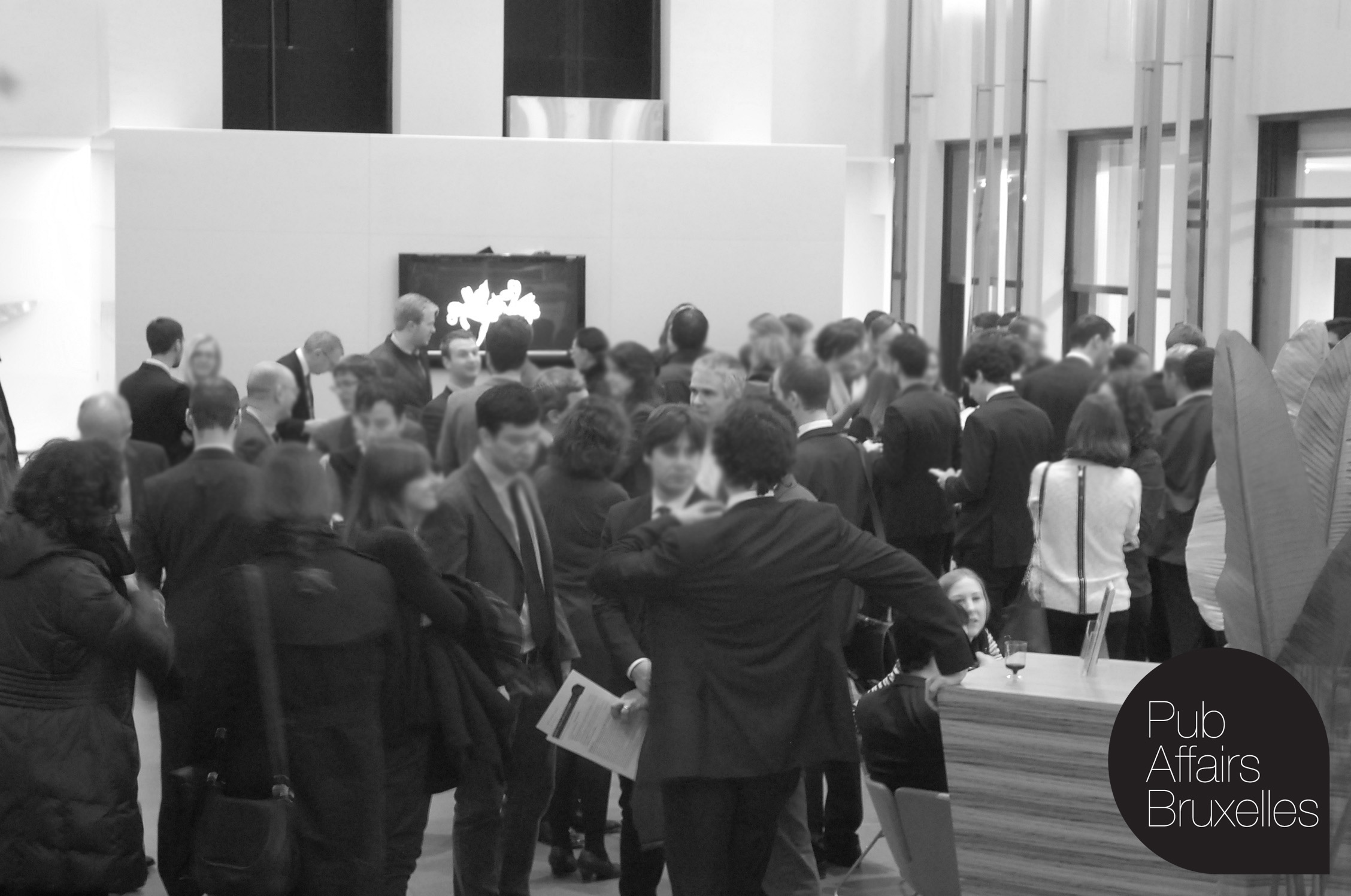 We are most pleased to invite you to participate in an evening of discussion on the notion of State Aid with Mr Clemens Kerle, case-handler in the State aid policy unit at DG COMP and member of the team authoring the draft Notice on the notion of State aid and Mr Bertrand Jéhanno, French General Secretariat for European Affairs on the 4th of March at the premises of Science 14 Atrium

The debate will be moderated by Mr Jacques Derenne, Head of the Antitrust, Competition and Economic Regulation practice at Hogan Lovells. Mr Vincent Verouden, Deputy Chief Economist at DG COMP, will also be attending the session for comments.

In May 2012, the European Commission issued a communication on State aid modernisation in defining the objectives of an extensive reform package of the EU State aid policy: foster growth in a strengthened, dynamic and competitive internal market; focus enforcement on cases with the biggest impact on the internal market and, streamlining rules and obtaining faster decisions.

Within this framework, in mid-January 2014, the European Commission launched a public consultation on a notice on the notion of State aid, which aims at providing practical guidance to identify State aid measures and at clarifying key concepts such as the concept of undertaking, the transfer of State resources, the notion of advantage, the issue of selectivity, the distortion of competition and the effects on trade between Member States. The notion of State aid is a legal concept applying criteria defined in Article 107(1) TFEU (Treaty of the Functioning of the European Union). The EU case law and the decisional practice of the European Commission have developed this concept.

With this notice on the concept of State aid (to be adopted in the course of the second quarter 2014), the European Commission wishes to further clarify these provisions in the light of the EU case law.

The importance, as well as the sensitivity, of State aid issues are demonstrated by the fact that the rules governing this domain have come under great pressure during the financial crisis and have not been exempt from controversies.

Please, note that the debate will be held under the Chatham House Rule. The event will commence with a welcome drink at 7h00 pm, followed by a debate at 7h30 pm. After the debate there will be an opportunity for questions and discussions. We look forward to seeing you at 7h00 pm on the 4th of March at Science14 Atrium, rue de la Science, 14-b, Brussels.