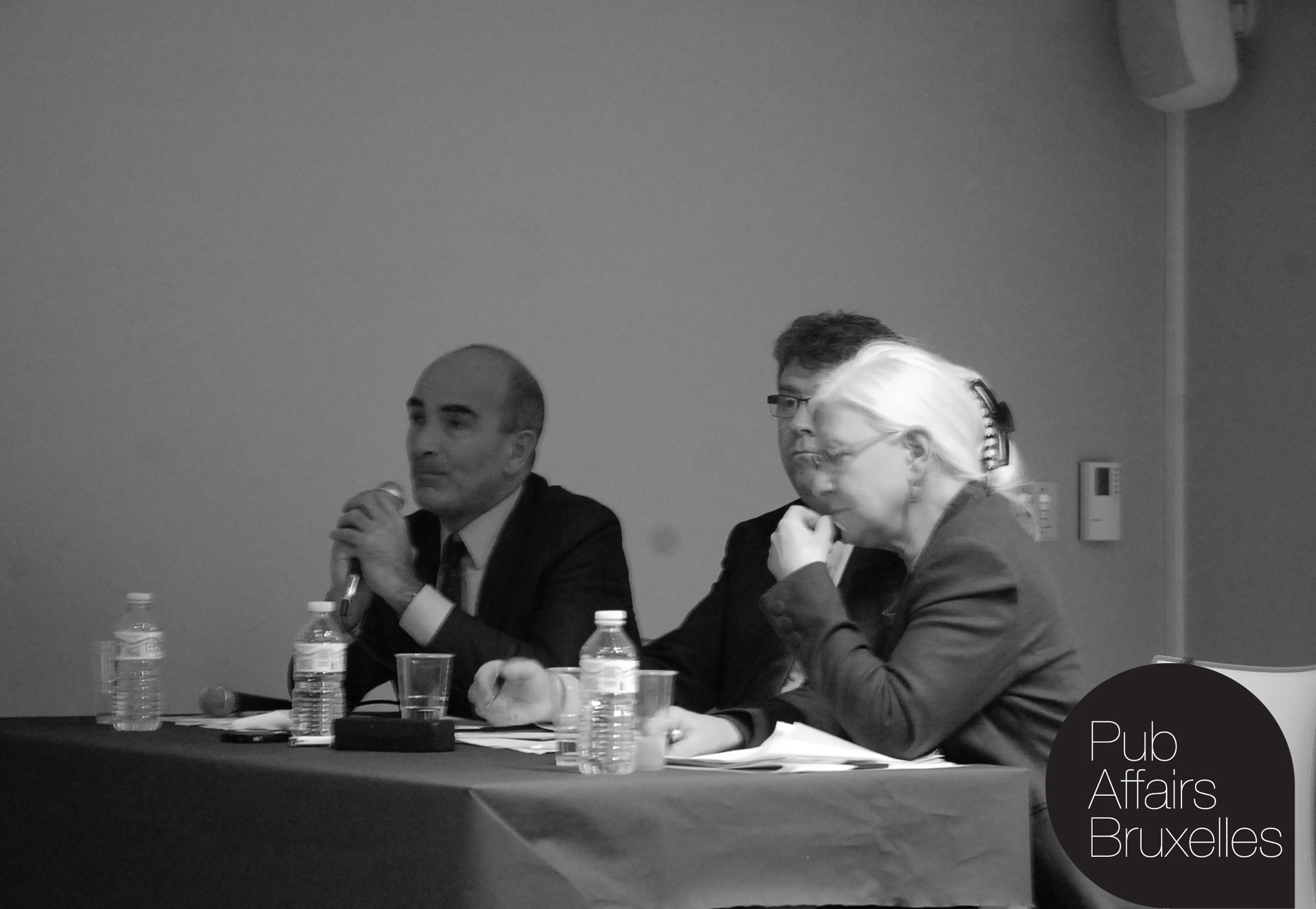 We are most pleased to invite you to participate in an evening of discussion on the new EU rules on public procurement with our distinguished speakers:

The debate will be chaired by Professor Dermot Cahill, Dean of Bangor University Law Faculty, and Research Director of the Institute for Competition and Procurement Studies.

In April 2011, the European Commission adopted the Single Market Act, an ambitious programme to stimulate the economy, which comprised twelve important domains of action in order to both revive the single market and to achieve a more sustainable and inclusive growth. The domains which the Commission pointed out as crucial included, among others, workers’ mobility, SMEs financing, consumer protection, as well as transport, energy networks and the reform of public procurement. Given its financial significance, its potential impact on the EU economy, as well as its importance as a channel for medium and long-term investments, the EU public procurement reform has been hailed as one of the most important legislative acts of the 2009-2014 institutional term.

On January 15th, the European Parliament gave its approval for the reform of the EU public procurement law regime by adopting a set of three new directives; a revised public sector directive, a revised utilities sector directive, and a new directive concerning concessions contracts. These are expected to be approved by the Council in the near future, paving the way for publication and entry into force in Spring. Furthermore, a new regulation on the access of third country goods or services to the EU’s internal public procurement market has also been approved in pursuance of a more complete and effective reform.

This set of measures was put forward to ensure the application of simpler and more consistent rules in order to foster transparency practices, cut administrative burdens, prevent discriminatory behaviour and further the freedom to provide services across border. In addition, EU institutions decided to agree on new criteria which are not only based on the principle of the “most economically advantageous tender”, but which also reward wider environmental and social goals and/or innovative features of public procurement bids. The package is seen by many as the most ambitious reform of the procurement regime to date, while others remain sceptical about its potential impact. As public procurement accounts for one fifth of the EU GDP, the stakes in terms of better use of public money and economic growth are obvious. At the same time, the strategic use of public expenditure to achieve societal goals can be a smart and powerful lever. Nevertheless, a question remains to be asked: are the new EU rules on procurement fit for purpose, especially in times of slow economic recovery?

Please, note that the debate will be held under the Chatham House Rule.  The event will commence with a welcome drink at 7h00 pm, followed by a debate at 7h30 pm. After the debate there will be an opportunity for questions and discussions. We look forward to seeing you at 7h00 pm on the 18th of February  at Science14 Atrium, rue de la Science, 14-b, Brussels.

How can cybersecurity certification schemes enhance Europe’s security and competitiveness?

Special Event – What is State Aid?

State aid: Commission approves €49 billion German scheme to support the economy in the context of Russia’s war against Ukraine