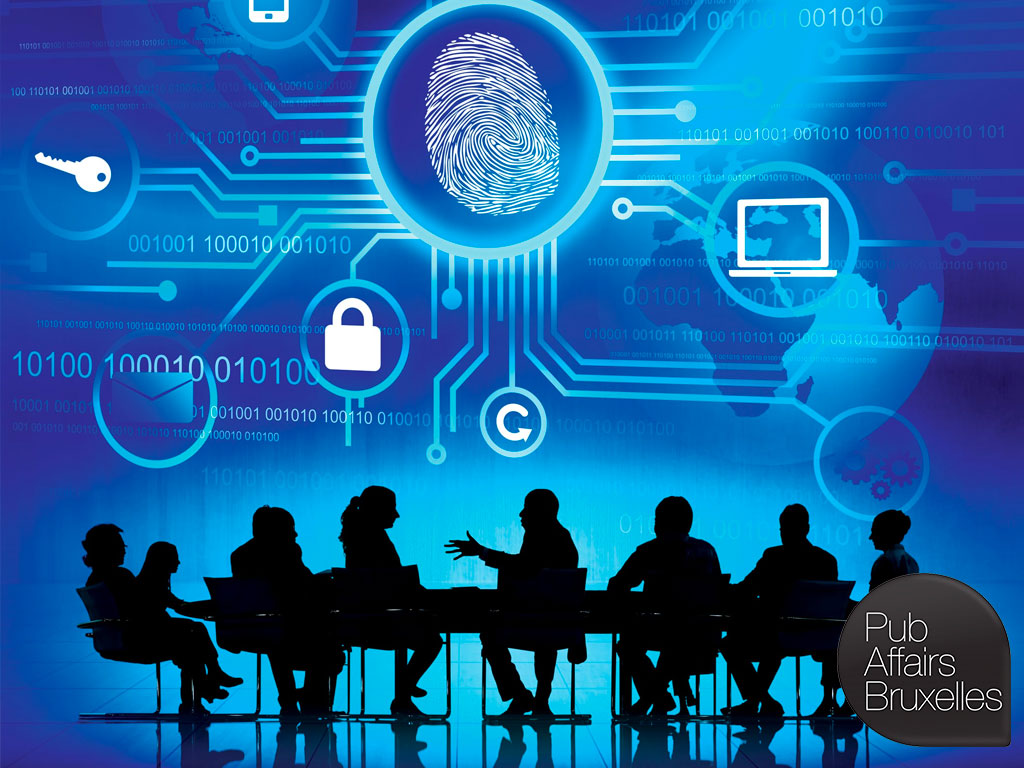 We are most pleased to invite you to participate in an evening of discussion about the cyber skills gap and whether a more gender balanced workforce could fill the void with our distinguished speakers:

The debate will be moderated by Magnus Franklin, Chief Correspondent, MLex.

Within the framework of the European Cybersecurity Month 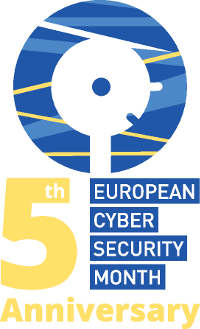 Never before has there been a greater focus on cybersecurity, with large scale data breaches occurring on an almost weekly basis and devastating strains of Ransomware creating chaos across the globe, as Wannacry did in May 2017 and ExPetya last July. Governments around the world are struggling to come to terms with the challenges of network and data security, putting measures in place to protect businesses, citizens and the infrastructure upon which their economies are built. At the European level the Network Information Security Directive, the General Data Protection Regulation as well as the E-Privacy Regulation have been carefully designed in order to achieve these aims and the Communication “Resilience, Deterrence and Defence: Building strong cybersecurity for the EU”, which the Commission published on the 13th September 2017 reinforces such an action plan presenting new initiatives to further improve EU cyber resilience and response.

At the same time, developing the digital economy has emerged as a critical priority, placing further strain on IT infrastructure and therefore creating significant challenges ahead to make robust digital economies a reality. In such a context, adequate defence against cyber-attacks becomes a clear priority. However, the cybersecurity field is suffering from a massive skills shortage, with firms struggling to encourage fresh talent into the sector and to meet growing workforce demands. Without enough cybersecurity professionals, our digital assets and economies face an uncertain future. The gap, which is predicted to hit 1.8 million by 2022, is further exacerbated by a distinct lack of female representation – with women comprising only 11% of the workforce, according to a report produced by the Center for Cybersafety and Education and (ISC)².

In January 2017, the European Parliament Report on Civil Law Rules on Robotics explained that “getting more young women interested in a digital career and placing more women in digital jobs would benefit the digital industry, women themselves and Europe’s economy” and therefore called on the Commission and the Member States to “launch initiatives in order to support women in ICT and to boost their e-skills”. The European Commission’s Digital Skills and Jobs Coalition is very active in this domain. A possible solution to the Cyber skills gap could be to narrow the gender gap in cybersecurity; the Kaspersky Lab’s latest report tries to investigate the issue, and to find solutions.

We look forward to seeing you at 7h00 pm on the 7th of November at Science14 Atrium, rue de la Science 14-B, Brussels.