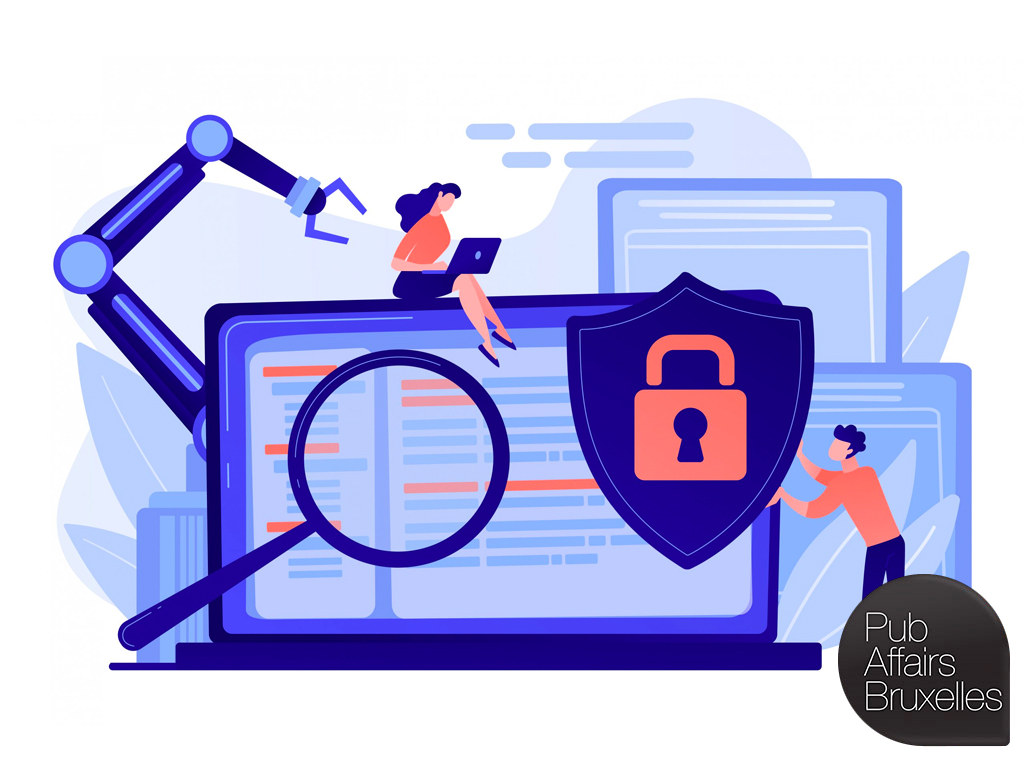 The debate will be moderated by Per Stromback, Editor at Netopia.eu.

Within the framework of the European Cyber Security Month

The Network and Information Security (NIS) Directive was published in the Official Journal of the European Union on 19 July 2016 and it represents one of the main steps towards the creation of a pan-European digital market along with the launch of the Digital Single Market strategy and the Data Protection reform. While digital technologies allow companies to operate in a more efficient way, reduce their costs and exploit new market opportunities, they also expose them more to cyber security threats. Although in its early stage of implementation, the NIS Directive requires EU member states to adopt a national ‘NIS strategy’ and to set up a cooperation group – which will be composed of representatives from the member states, the Commission and the European Network and Information Security Agency (ENISA) and which will coordinate action with the EU-wide network of Computer Security Incident Response Teams (CSIRTs) – with the primary aim of facilitating the exchange of information in order to promptly handle possible incidents and risks, discuss cross-border security issues and enact coordinated responses. Furthermore, the directive establishes security and notification requirements for operators of essential services and digital service providers and requires member states both to designate a national competent authority and to create a single point of contact which should liaise with the CSIRTs. More precisely, according to the NIS Directive an operator of essential services will be required to take measures to both manage the risks posed to the security of its network and information system and to prevent and minimize the impact of incidents, in order to facilitate the continuation of the services it provides.

The NIS Directive has notably been put forward by the Commission not only to address the cybersecurity side of the Digital Single Market strategy, but also to ensure that Europe will be able to maximise the benefits of the digitisation process of the European industry. As experts estimate that the manufacturing sector, for example, accounts for around 33 million jobs and has the potential of roughly 60% of productivity growth and that the digitisation of products and services may add over 110 billion euros in revenues on an annual basis, the economic stakes become immediately evident. Moreover, the cybersecurity market in itself is expected to perform as the fastest growing ICT sector on a global scale. Nevertheless, other experts have pointed out how the NIS Directive has adopted a mere risk-based approach, while the increasingly higher number of threats may fail to be countered due to an incorrect evaluation of a given situation’s gravity or due to rapid changes in the threat landscape. While the EU will be in charge of coordination, the identification of essential services, as well as the first situation assessment will be provided in a decentralised manner at member states level.

Finally, the ways through which businesses’ and consumers’ confidence will increase is still an issue of capital importance. Several institutional and non-institutional surveys acknowledge that financial and/or reputational losses, as well as possible operational disruptions are hindering European industries from making the best of possibilities offered by new technologies. Furthermore, some commentators recognise that the current industrial infrastructure has not been built with security in mind. Therefore in their view Europe would benefit from more business-to-business cooperation and private public partnerships in order to make its industrial infrastructure more secure. Which cybersecurity challenges lie ahead  for the digitisation of the European industry?

We look forward to seeing you at 7h00 pm on the 25th of October at Science14 Atrium, rue de la Science 14-B, Brussels.