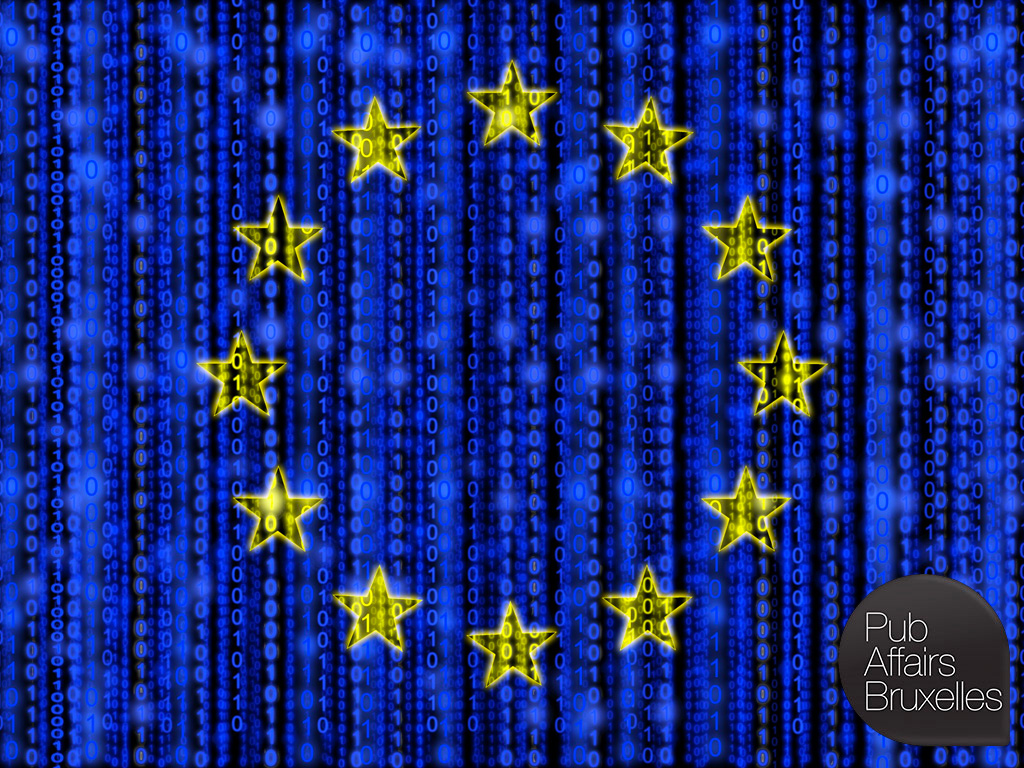 We are most pleased to invite you to participate in an evening of discussion on the themes of economic growth, legal liability, freedom of expression and the role for intermediaries in the Digital Single Market with our distinguished speakers with

The debate will be moderated by Matthew Newman, senior correspondent for MLex.

This event is held under the Chatham House rule.

The Commission’s strategy on the Digital Single Market clearly pointed out that “the principle, enshrined in the e-Commerce Directive, that Internet intermediary service providers should not be liable for the content that they transmit, store or host, as long as they act in a strictly passive manner, has underpinned the development of the Internet in Europe”. In the same document, the Commission announces they will clarify “the rules on the activities of intermediaries in relation to copyright-protected content” via one of the regulatory actions which should be announced in a legislative proposal by the end of 2015.

As, in relatively recent times, interoperability standards have risen and the amount of available online information has exponentially increased, the functioning of intermediaries has on the one hand enhanced social and economic benefits offering information, e-commerce and communication tools while, on the other hand, it has raised a number of questions about intermediaries’ liability for the reproduction and the removal of illegal content. Although copyright enforcement is one of the most common infringements, other important domains such as the fundamental right to freedom of expression, or the fight against criminal activities have in the meantime entered the public debate on intermediaries, as the broad principles of the e-Commerce Directive apply to all illegal content, whether it is IPR-related, or not.

While this aspect of the digital European economy is currently regulated by the e-Commerce Directive via the so-called principle of “limited liability”, the Commission has decided to take action in order to improve the disabling of access and the removal of illegal content and to eliminate the differences in national practices. In this context, online intermediaries have been increasingly under the spotlight both for their role as drivers of economic growth and innovation and for the legal issues which have arisen as a consequence of a large-scale content distribution and/or service provision across the digital world.

The details, as well as the consequences of incoming legislation on  business models, content distribution and practices of expression on the net are still unknown: which role should intermediaries have in the Digital Single Market?