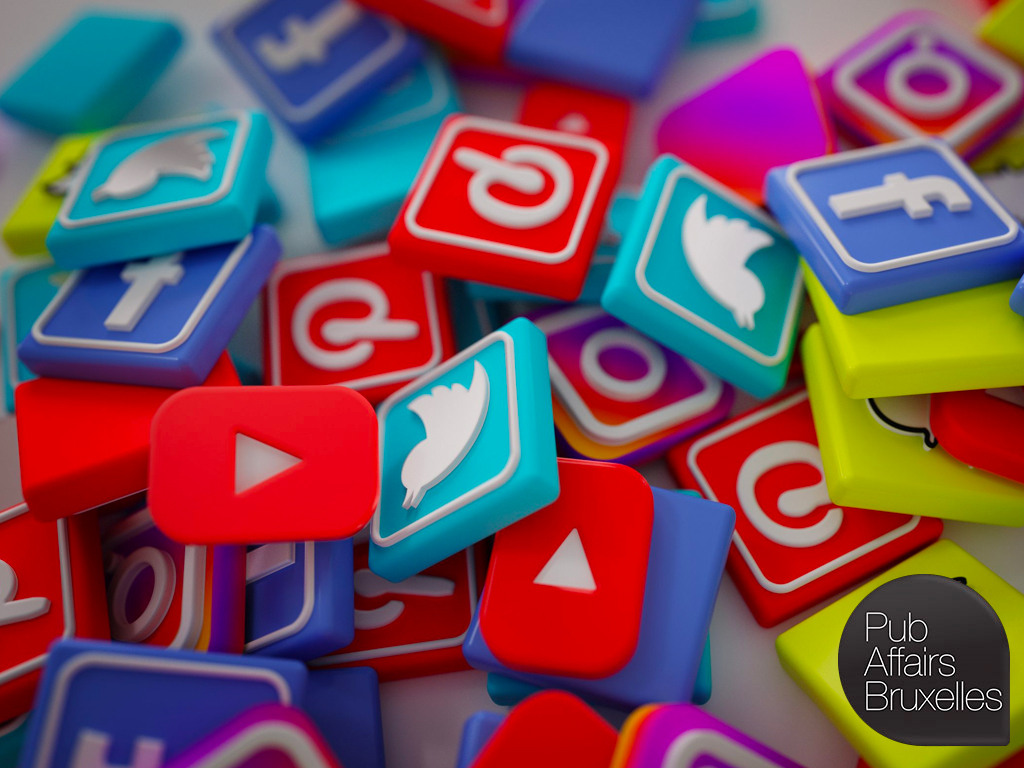 The debate will be moderated by Natalia Drozdiak, Reporter at The Wall Street Journal.

On the 6th of May, the day of the Commission official release of the Digital Single Market communication, Vice-President Ansip stated that “the strategy is just the start, not the target” and  added that the initiatives within the strategy “are interconnected and reinforce one another. They must be rapidly implemented to more strongly promote the creation of jobs and growth.” The sense of urgency of this statement demonstrated not only the necessity for the EU to take appropriate actions towards a sector of the economy which extensively contributes to economic growth in many parts of the world including the EU, but also reflected the feeling that the current EU legislation regarding the digital ecosystem is not coping with the swift technological and usage transformations the sector has undergone in recent times. This setting is well represented by the case of online platforms, such as search engines, social media, e-commerce platforms, app stores or price comparison websites, which have emerged as one of the pivotal means to find and share information for both business and non-business purposes, including in the domain of the sharing economy.

Online platforms are described by the Commission as “software-based facilities offering two or multi-sided markets where providers and content, goods and services users can meet” and include a wide range of online activities. The extension of the definition hints at the comprehensiveness of the EU institutions’ planned regulatory actions within this domain. From a data protection point of view, for example, in the Digital Single Market communication the Commission pointed out that the exponential growth of data – both handed over voluntarily or collected by the use of algorithms – is an issue that should be subject to institutional review. On the other hand, from a competition point of view, the strategic role of platforms in information delivery, especially for those which have gained a valuable market power, has raised several concerns in terms of both remuneration of market players, pricing policies as well as sale conditions, with special regard to the position of consumers and small and medium enterprises. Furthermore, copyright protection and the remuneration of authors have also been looked at while analysing the role of these important features of the European online market.

The challenges emerging from the role and the functioning of on-line platforms are inextricably coupled with the main aim of the reform, which is notably to exploit the potential of the European digital market and to develop the capabilities to lead in the global digital economy. Consequently, some commentators have underlined  the absence of “European champions”. It appears that the growth of the digital economy has been facilitated by a softly-regulated environment, so new measures, if not properly calibrated, could ultimately appear at times unnecessary or counterproductive and undermine Europe’s ability to compete with well-established non-European companies.

It is often claimed that overregulation of the sector would put the European Union at risk of losing the momentum for growth and alienate the continent from the pace of global developments by stifling innovation. In addition, it is widely acknowledged that the demand for online cross-border services, another non secondary declared medium and long term objective of the Commission’s digital strategy, is currently low and it is still unclear whether it may rise in the near future as a consequence of legislative intervention. The European Commission announced that it will come forward with a proposal on these questions by the end of 2015: how should the EU handle on line platforms?

The event will commence with a welcome drink at 7h00 pm, followed by a debate at 7h30 pm. After the debate there will be an opportunity for questions and discussions.  We look forward to seeing you at 7h00 pm on the 13th of October at Science14 Atrium, rue de la Science 14-B, Brussels.