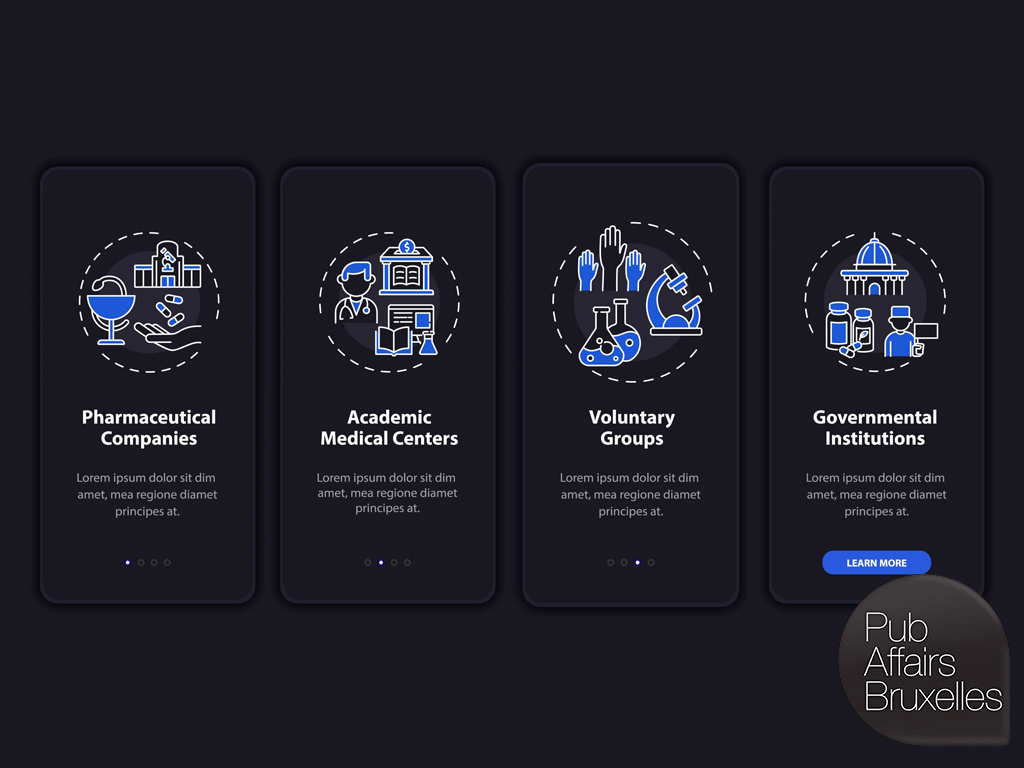 The debate will be moderated by Professor Katelijne De Nys, Head of the Clinical Trial Center of the University Hospitals of Leuven. 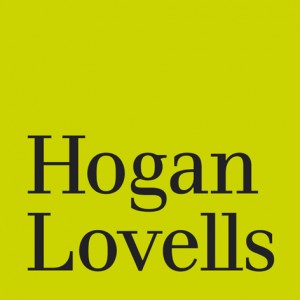 The 2001 EU directive on clinical trials, namely the “Clinical Trials Directive”, currently governs the conduct of clinical studies on medicinal products. In April 2014, however, the new Clinical Trials Regulation was adopted. This regulation is expected to reshape the EU regulatory environment concerning clinical trials on medicinal products for human use. The Clinical Trials Regulation was adopted with the objective of creating a favourable environment for conducting clinical studies in the EU Member States, while taking into account patient well-being and safety. In addition, European institutions were willing to ensure that the “European Union remains an attractive place for conducting clinical trials” by creating a single authorisation procedure for all clinical trials in the EU, streamlining the submission of applications for authorisation of a clinical trial via one single EU portal and database and by giving more legal certainty by extending the tacit agreement principle to the authorisation process.

However, the Clinical Trials Regulation is expected to enter into force six months following the full functionality of the new EU Database and single online EU Portal or at latest, in the second quarter of 2016. The new regulation creates a transitional period thus providing stakeholders with some time to adapt to the new regime. The requirements of the Clinical Trials Directive will still be applicable to clinical trial applications submitted before the actual entry into force of the new regulation and to those applications that were submitted within one year from the entry into force of the regulation provided the sponsor has opted into the old system governed by the Clinical Trials Directive. Such a transitional period may lead to legal uncertainty.

Furthermore, the regulation has been at the centre of an intense discussion in relation to the consultation on the rules envisaged for managing the proposed database of all approved clinical trial data relating to medicinal products, which will be supervised by the European Medicines Agency, the specific EU agency for the scientific evaluation of medicinal products. Although the database has not yet been launched, it has already  given rise to  discussion concerning (a) the extent to which the information provided should be publicly available; (b) the data protection implications of such disclosure; (c) the concept of commercially confidential information and the potential confidentiality of commercial and economic considerations linked to the conduct of clinical trials; and (d) the effects of such clinical data disclosure for competitors. Such considerations have all raised attention and concerns within and without Europe.

After the recent adoption of the European Medicines Agency’s clinical data disclosure policy, there is a sense of confusion concerning the overall framework governing the disclosure of clinical trial data in the European Union. Following publication of the disclosure policy there are now three bases on which clinical data can be disclosed in the EU, although not always from the same source. The European Medicines Agency may disclose data on the basis of both its disclosure policy and the Agency’s access to documents policy. Individual companies may also, sometimes as a result of voluntary commitments based on industry policies, disclose clinical data. When the Clinical Trials Regulation enters into effect, this voluntary commitment will, in some circumstances, become a legal obligation.

Finally, a larger debate on data sharing has been taking place as clinical trial data are globally considered a source of medical innovation, which nevertheless could be hindered by neglecting the protection of developers’ and researchers’ legitimate interests to preserve their investments, as well as their efforts towards cutting-edge research and development of new products. How to strike a balance between transparency and confidentiality in medical clinical trials?

Please note that the debate will be held under the Chatham House Rule. The event will commence with a welcome drink at 7h00 pm, followed by a debate at 7h30 pm. After the debate there will be an opportunity for questions and discussions.  We look forward to seeing you at 7h00 pm on the 21st of April at Science14 Atrium, rue de la Science 14-B, Brussels

How could Europe create jobs during the COVID recovery through the transformation of work?