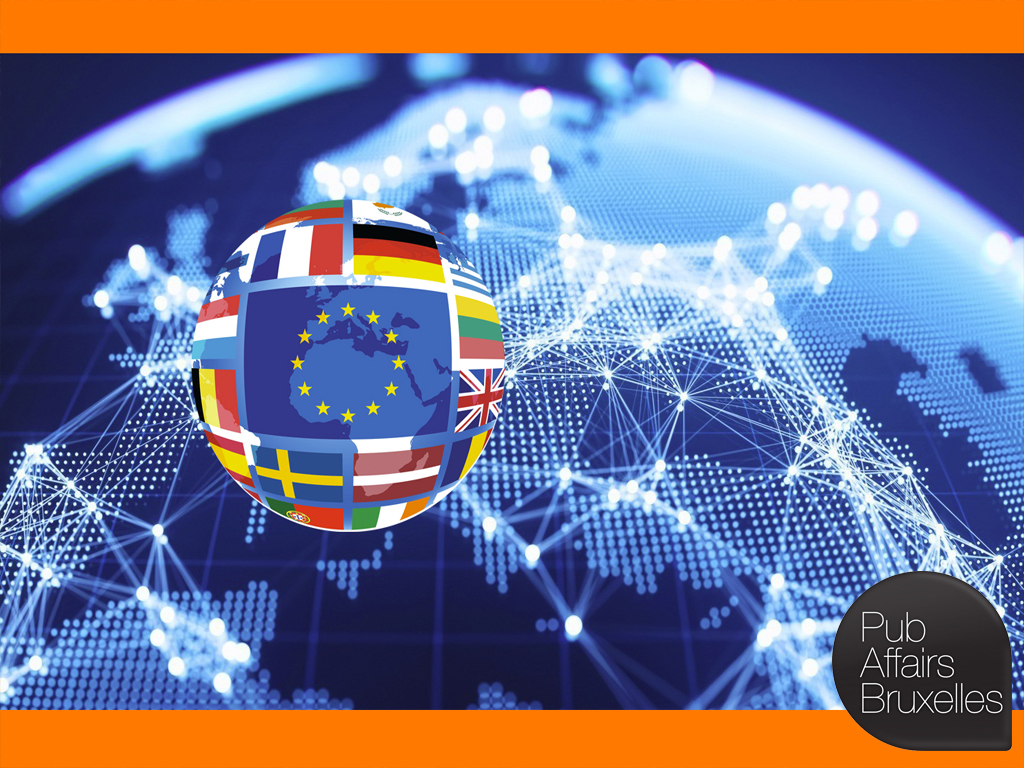 The event will consist of an open discussion on the upcoming Digital Services Act package and how to regulate large platforms acting as gatekeepers with our distinguished speakers:

The debate will be moderated by Philippe Defraigne, Director, Cullen International.

Given the current developments regarding the Covid-19 outbreak, this event will be held in streaming.

This is a public event, the Chatham House Rule will not apply.

Under the second priority of the President von der Leyen-led European Commission’s ‘A Europe fit for the digital age’, at the beginning of this year, the EU executive body has started the elaboration of a new legislative action with the principal aims of reinforcing the EU single market for digital services, fostering innovation and enhancing competitiveness of the European online environment. Described as Europe’s first large overhaul of the approach to regulating the European online space for two decades, the Digital Services Act package is largely focused on online services, such as search engines, social media and e-commerce platforms. Those platforms have emerged as crucial actors of the digital transition, not only in terms of innovation and economic growth, but also for their societal effects and impacts on the European rule of law and democracy.

Some of them have developed a gatekeeping role over the years which can question consumers’ choice, or EU innovation and competitiveness and which raises the issue about how can we ensure that the digital economy remains fair and contestable. While competition law can address some of the concerns as shown by past decisions, there is a growing trend arguing in favour of imposing additional specific rules to efficiently tackle structural competition problems exerted by large digital platforms acting as gatekeepers. While such an issue is structuring for the future of the internal market it also is complex: there is a need for new rules but for who, on what and how?

These are the questions addressed by the Digital Services Act and by the New Competition Tool Commission initiative. The European Parliament is adopting its reports on the very matters paving the way for a better framing of the responsibilities of gatekeepers. Similarly the European Council in its 1 and 2 October meeting conclusions called for an update of competition law and for exploring the possibility of adopting rules on the systemic role and responsibilities of online platforms with significant network effects. Finally, numerous stakeholders answered the Commission’s consultations, including platforms and telecom operators. Among them, Orange has emphasised that it is essential to ensure that the online world remains competitive and contestable.

The reform of the EU rules applicable to European online space, with special regard to large platforms acting as gatekeepers, will have to take into consideration the current state of play of the digital single market and its possible evolutions. It should also take into consideration the impacts of any new rules on the various actors of the digital economy, and, as a result, to what extent Europe will be able to strengthen its competitiveness and digital sovereignty and set both internal and global standards on such a structuring initiative.

The event will commence at 15.00 and it will be held in streaming.

The audience will be able to ask questions during both the discussion and the Q&A session through sli.do #Gatekeepers