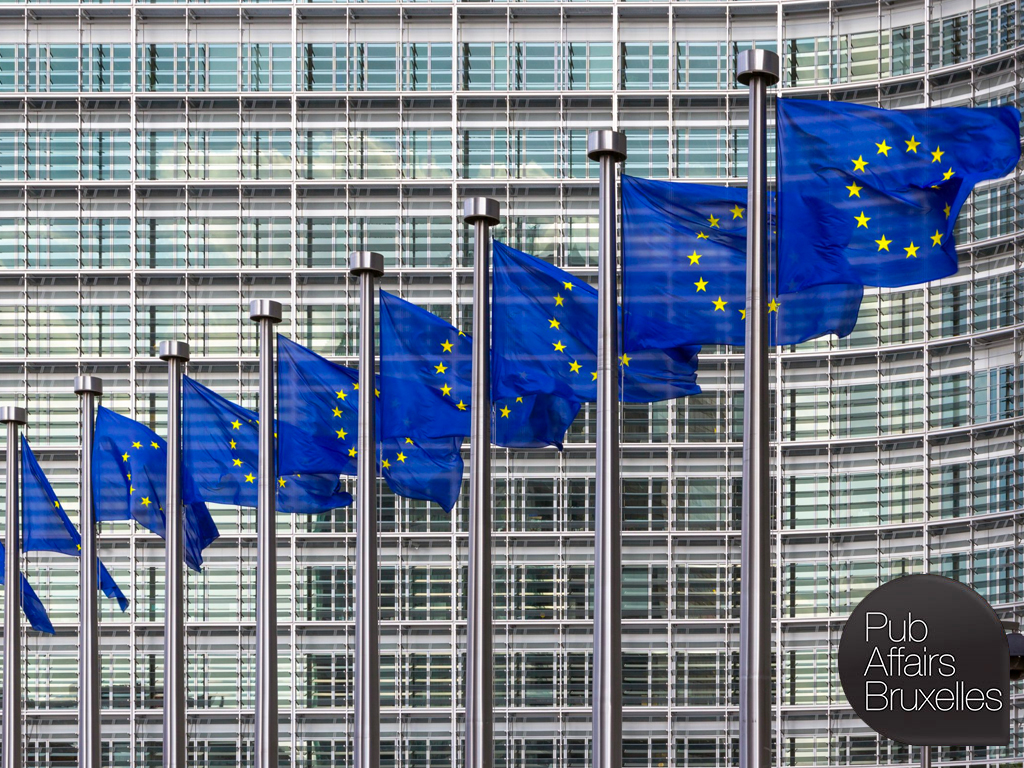 We are most pleased to invite you to participate in an evening of discussion on the issue of transparency within the EU decision-making process with our distinguished speakers:

The debate will be moderated by Bruno Waterfield, Brussels correspondent for the Daily Telegraph.

In the political guidelines released after the appointment as President-elect of the European Commission, Mr Juncker, among other important priorities, committed himself and the incoming European Commission to the enhancement of transparency within the EU institutions’ law-making process. Under the principle of the citizens’ right to be aware of how EU institutions officials engage with stakeholders and lobbyists while making decisions and by pledging that the EU Commission would lead by example, the European Commission President proposed a second inter-institutional agreement between the Parliament and Council in order to “create a mandatory lobby register covering all three institutions”. The same commitments were reiterated during the audition of vice-President Timmermans who is entrusted with coordinating the action of the College of Commissioners on the matter of “better regulation”. Mr Timmermans also affirmed the necessity for dissecting and streamlining bureaucracy, as well as for introducing a mandatory register for lobbyists across EU institutions.

Once again, following the disclosure of Mr Hill’s appointment as Eu Commissioner for Financial Stability, Financial Services and Capital Markets Union, it was clear that transparency within the EU decision making process has been a fairly long-standing issue, debated for the first time in 2008 within the European Parliament, which agreed on a declaration on the activities of interest representatives, and which culminated in 2011 with the inter-institutional agreement on the putting into force of a transparency register for organisations and self-employed individuals engaged in EU policy-making and policy implementation. More recently, at the very end of its previous term, the Parliament submitted a new proposal in order to modify the 2011 inter-institutional agreement and reiterated its call for a mandatory registration for all lobbying activities to EU institutions. The Parliament also called on the Commission to both submit a proposal by the end of the year 2016 and to frame the institutional work in order to complete the process, at the latest, by the end of 2017.

The issue of transparency and the relations between EU decision-makers and interest groups representatives has proven to be a sensitive matter of debate. While the expression “interest representation” is sometimes used with a negative meaning, observers and commentators also acknowledge that frequently EU institutions officials have to make decisions on several complicated issues whose technicalities are often unknown and consequently need to be explained and represented. While the Parliament has already taken its stance before the European elections and the new Commission intends to tackle this issue in the coming year, the final result of the exercise is still to be determined. Is the issue of transparency within the EU institutions decision making process headed to be a revived tug-of-war or a new level-playing field?

Please note that the debate will be held under the Chatham House Rule. The event will commence with a welcome drink at 7h00 pm, followed by a debate at 7h30 pm. After the debate there will be an opportunity for questions and discussions.  We look forward to seeing you at 7h00 pm on the 9th of December at Science14 Atrium, rue de la Science 14-B, Brussels

We are proud to welcome @PubAffairsEU as a media partner to the Fit for 55 Evening Summit.

You can learn more about the Fit for 55 Evening Summit here: https://buff.ly/3xxTXJP

[Video] #EUpolitics: #France, #Germany firm up ties on alliance anniversary amid #Ukraine strains. Despite strains created by #Russia's invasion of Ukraine, the two nations reaffirmed the importance of their postwar alliance | France 24

Officials from the two countries met on the 60th anniversary of a landmark treaty underpinning today's European Union.