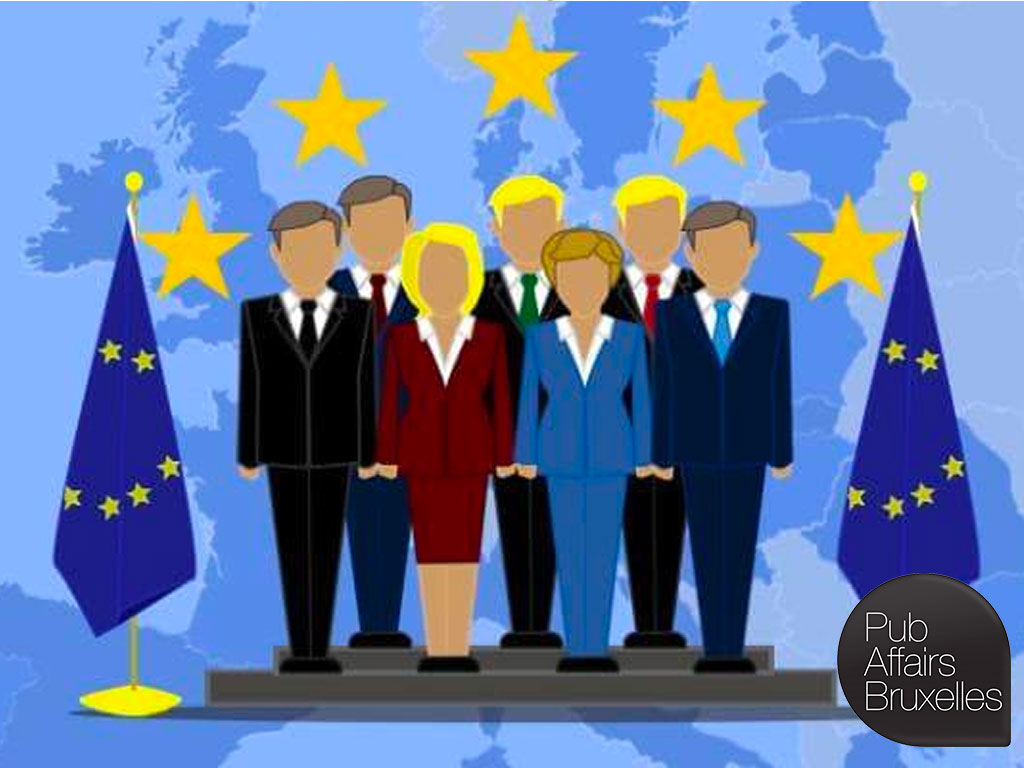 We are most pleased to invite you to participate in an evening of discussion on the renewed structure and the challenges of the new European Commission with our distinguished speakers:

The debate will be moderated by Leo Cendrowicz, longtime Brussels journalist and former correspondent with TIME magazine.

On the 22nd of October, the European Parliament approved the line-up of Jean-Claude Juncker’s new European Commission enabling the new team to start its five years mandate in time for the 1st of November, despite the last minute needs to find one new candidate and make some changes to portfolios. On the 10th of September 2014, the President of the European Commission unveiled both the components of his team and the new collegial structure of the EU executive body. The Commission’s structure changes were presented by Mr Juncker as a “new way of working”. Shared responsibility for, and coordination on, specific portfolios should enable the team to work more efficiently. The main aim of this new structure is to eliminate “silos” in order to make the action of the Commission more dynamic. Instead of 28 equally-weighted roles, the new Commission is composed of the President, a first vice-President, six vice-Presidents and twenty other Commissioners.

The first vice-President – role assigned to former Dutch Minister of Foreign Affairs Frans Timmermans – will handle key portfolios such as “better regulation” and inter-institutional relations. The vice-Presidents together will steer and coordinate the work of the other twenty Commissioners, as well as oversee overarching areas such as jobs and growth, energy and the EU budget. Besides the matters raised on the structure and the composition of the EU executive body, the new European Commission will be under strong pressure to deliver its very ambitious plans and goals. Mr Juncker has promised to address the difficult geo-political situation, to strengthen economic recovery and to build a Europe that delivers jobs and growth for its citizens. Furthermore, Mr Juncker’s aim is to create a “European Union that is bigger and more ambitious on big things, and smaller and more modest on small things’.

On this basis, he has set an “Agenda for Jobs, Growth, Fairness and Democratic Change” which will focus on ten policy areas with an emphasis on concrete results. As a first step towards concrete action, a 300 billion euros investment package to boost jobs, growth and competitiveness is to be presented before the end of this year. The reorganisation of the Commission structure has immediately been noted by several observers for its potential impacts on both the Commission and the EU decision-making process. However the capability of the new European Commission to create a clear and convincing narrative, the effectiveness of its future actions and the possible changes in the EU inter-institutional relations are yet unknown. Is the new European Commission ready and equipped for a new fresh start?

Please note that the debate will be held under the Chatham House Rule. The event will commence with a welcome drink at 7h00 pm, followed by a debate at 7h30 pm. After the debate there will be an opportunity for questions and discussions.  We look forward to seeing you at 7h00 pm on the 18th of November at Science14 Atrium, rue de la Science 14-B, Brussels.